I used to hate giving blow jobs. I am sure it could be argued that I still don't love them, but the mind shift has certainly come a long way in the positive for KnyghtMare. My history with giving oral sex is one I've heard from a few of you. Your first experiences were not all they stacked up to be, my first boyfriend had a hygiene issue and that made getting near his dick with my mouth very unappealing. Ick. I also, still, have an issue with the texture and taste of semen. It's just hard for me to handle. I've also had a pretty bad gag reflex that I'm learning to overcome, but not without a long struggle.

And by a long struggle with the whole thing I've been with KnyghtMare for 10 years. This has been a long long process to get where I am and I know he'd say I have a way to go yet.

Blow jobs were a service in my mind. They weren't sexy because I didn't like them. They do nothing for me, even to this day. But now I can say that I actually enjoy them. What I didn't understand about his insistence that I give him blowjobs and be happy while giving them is that my enjoyment was pleasurable to him. I thought that as long as I served him I didn't have to enjoy it. And honestly, I had a really bad way of looking like I was being forced into it anyway - who wants that? He certainly didn't.

Let me just stop you here though, because I can hear the tisks and rocks rattling in your head in disbelief that I could not like blow jobs. "Everyone likes blow jobs," you're thinking. Well, not true. I'm a living example of someone who didn't like to give blow jobs. And I'm sure that there is something that you don't enjoy doing that your partner just loves.

I had decided that I was going to change my perceptions of blow jobs and why I didn't enjoy them. The biggest issue I had, and still do have is that I don't like the texture of semen. It's unavoidable and I've yet to figure out how to get over that, but once I realized that the whole blow job could be enjoyable up to that point I knew I was on to something. I started watching videos on blowjob technique. I love a certain series of videos on blow jobs on Kink Academy.com that I'm going to share. Kink Academy is a membership site with video access to a huge collection of kinky educators and presenters. It's like having a kink convention in your home. It's well worth the cost and I highly recommend everyone try it for at least a month. There's so much to learn!

With the videos and lots of practice that KnyghtMare relented to (hah!) I got better and better and technique which made me more comfortable with the act. He agreed to not force me to accept his orgasm in my mouth for a time while I learned to just love the act of the blow job. We'd deal with one issue at a time. Now in all this practice, I began to feel an overwhelming joy that was more associated to his pleasure than with mine. He was enjoying what I was doing and that was feeding a need to serve him that until then I hadn't realized that I needed.

Years later now, I still have issues with semen in my mouth but I've taken steps there as well. He'll let me spit and for that I'm grateful. Sometimes I'm successful, but not all the time. What I've learned is that if I focus on him and less on what I don't like about the activity I enjoy it more.

That's right, focusing on him has helped me learn to like something I didn't like before. And I am sure that the same or similar techniques could work for you too. I'm almost positive that I can use this method in other parts of my life and find that serving their needs or desires is the joy I can get from it and not looking directly for the joy I could take from the activity.

So how can you apply this to your submission? What behaviors can you think of right now that you'd like to work on? Can you work to shift your focus from disliking the activity to the pleasure that you give your partner if you do them?

With the Stroke of a Cane: Enjoying Caning 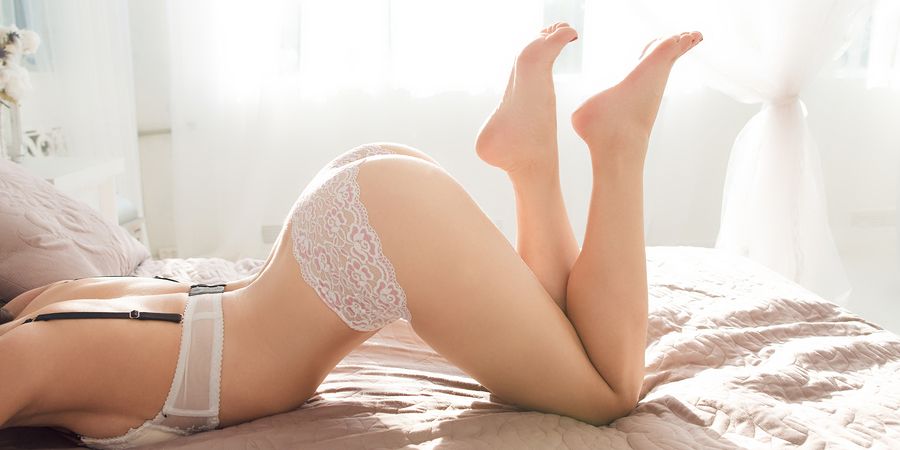