Is It Submission If You Like What You're Doing? 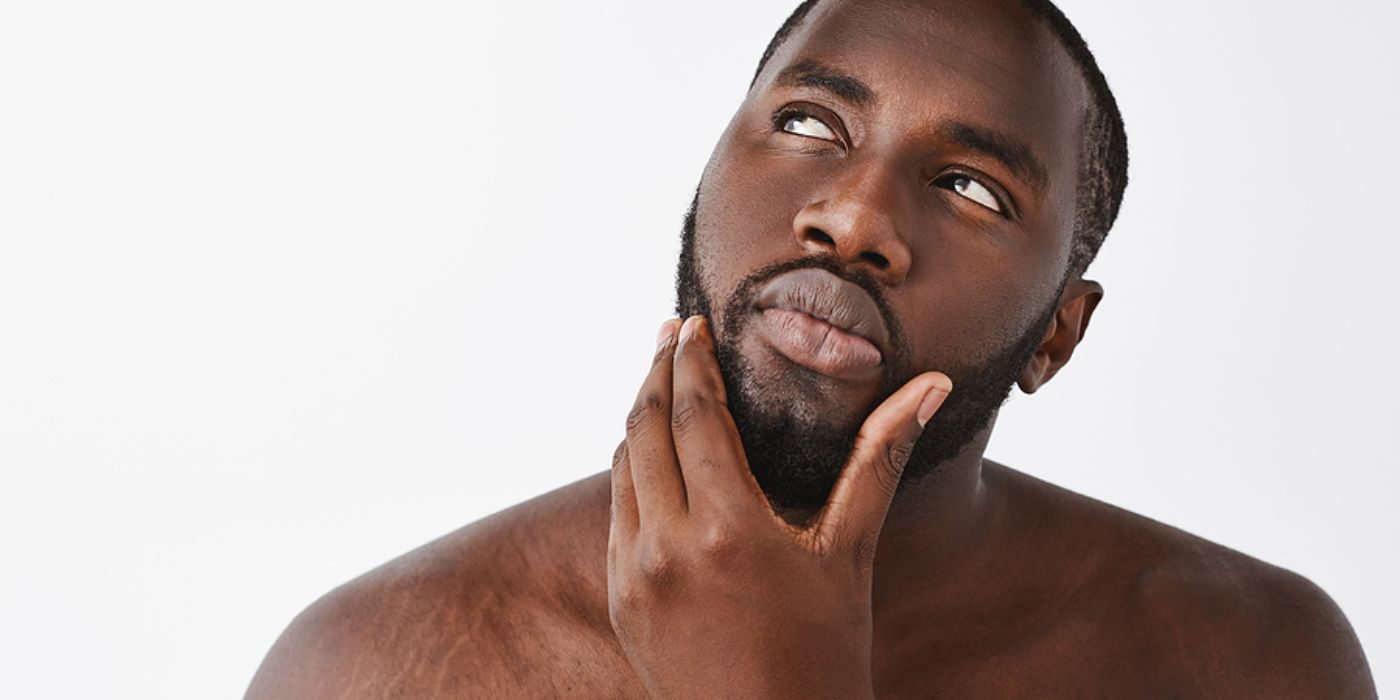 I love surfing the submissive blogs to see what other people are talking about. Many times it gives me something to talk about here on this site. This post is one such example. Over on Underhishand.com, kaya asked about submission and what qualifies it as submission. She asked, "if you are not expected to do things that you don't like, can it be submission?" Can activities that you would do normally become submission just by someone telling you to do them, or being directed to perform them?

It's an interesting question and one that has me really thinking about what I consider submission, whether I would be considered a submissive for what I do and how would my life be if it fell into kaya's philosophy. How would you decide what is considered submitting and what doesn't?

In my opinion, anything that a Dominant asks the submissive to do is considered submission to them when performed. This can be as basic as making coffee in the morning to being forced to lick his shoes even though you have expressed a distaste for that.  Whether or not you would do them without direction doesn't matter. It is still submission because the Dominant has expressed that x, y, and z would make them happy.

For kaya, the only things that are considered submission are things you have to be challenged, pushed and forced to do. Essentially doing things that the only joy would be in knowing that your Dominant is happy that you did them.

"If everything you're doing is stuff that you would do on your own anyway, and the only difference now is that someone is telling you to do what you were already doing, and you’re never challenged or pushed or expected to, you know, actually submit to something or someone…. I have trouble seeing the submission." --kaya

Let's use a basic example and apply it to kaya's question in different situations. The activity I will use for this discussion is washing dishes. Let's say that on a normal day a submissive not in a relationship does the dishes once a day before bed. It's a habit that they have developed and maintained.

What if another submissive enters the relationship and is asked to do the dishes on a daily basis. This submissive hates doing the dishes and yet is expected to fulfill the Dominant's desire. Is this submissive MORE submissive than the other based on the fact that they are being made to do something that they don't normally enjoy or want to do? No. They are still submissive as long as they carry out the request.

What I'm trying to get at here, is that submission is based on what is agreed upon in the relationship. It can include things that you are happy doing and that make you feel good when you do them. There may also be things that challenge you or push you to some limit and you have to perform them just as well. Putting limits on what is submissive and what isn't is a lot like competition with others, that I've already expressed an opinion on.

It is an individual idea of what is submissive behavior and what isn't. The importance is not to express it out loud to the person if you disagree with how they do things or if you define what they are doing is NOT submissive. Everyone has a right to live their life however they want, and if they submit by doing only things that they love and adore (and the Dominant agrees to this) then who's to say that they aren't submissive?

Finding Domesticity In You

How Personal Grooming of your Dominant Builds a Relaxing Daily Routine

An Introduction to Body Service