Everyone Needs a Break, Right - Do you Break from Submission?

I often get the question about how I can be submissive all the time, that I must have other responsibilities that should take precedence on occasion and submission is often turned off.  I can understand where these questions are coming from but for me, submission isn't what I do, it's who I am.

It's much the same idea that once you are a mother, you are always a mother - whether at work or in line for an oil change. It doesn't matter what you are doing at the time, your status of a mother doesn't change. Now, it may not be the active role, but it's still there. While you work your 9 to 5, are visiting friends or enjoying a family outing that role is always present in some manner.

Note that key term, "active role." We'll be using that a lot in this discussion.

As a relationship based submissive your role is one of submission. It's not what you do, but who you are.  Your active role most of the time will be submissive. Even if you have other roles, such as mother, wife, friend, co-worker. Every time you are interacting with your Dominant your active role is submissive - even if you are mothering a child at the same time.

This idea comes to life in many discussion groups online and in real life. Oftentimes relationship based submissives will say that they are always submissive and that they never have to worry about turning it on or off, getting back into the submissive mindset because they always are on some level or another. Submissives who have had practice have learned how to make submission their active role

A play based submissive generally has a harder time switching into a submissive role and often requires some form of ritual or routine change to feel their submissiveness kick in. It's not always the case, but since I'm talking in generalities throughout this discussion I'll use it here too. Play based submissives often discuss taking a break from their submission. It's not always an intentional break but the idea of taking a break comes from this version of submission.

What does it mean to "take a break"?

Taking a break from submission simply means that you've pushed it from the active role for another priority. Nothing is wrong with this version of submission, it's just different and it's always good to be aware of differences that define us.

Other Reasons to Take a Break

But wait, lunaKM, I'm a relationship based submissive and I take breaks too. What's with that?

Well as I said, in the beginning, I was talking in generalities. There are many other reasons you may consider taking a break from your role - be it relationship or play based. Some of these reasons will show up quite obviously like being sick or injured or having to deal with family trauma. In these instances, it might be easier for you to handle without the obligations or added stress that submission can have with it.

Other reasons aren't as obvious. Things like stress, a weakening relationship, forcing D/s on a partner or cheating can make submission take a back seat. It's not a death sentence to your submission in any case and should be treated like any step on your life's path. Take it easy, recover and then pick your submission right back up when you are ready.

While I can't say that everyone takes a break it's good to know that we can without it being the end of our submission altogether. I hope you will forever remain happy, on whatever phase of submission you are currently in.

How to Get Back Into the Lifestyle After Taking a Break 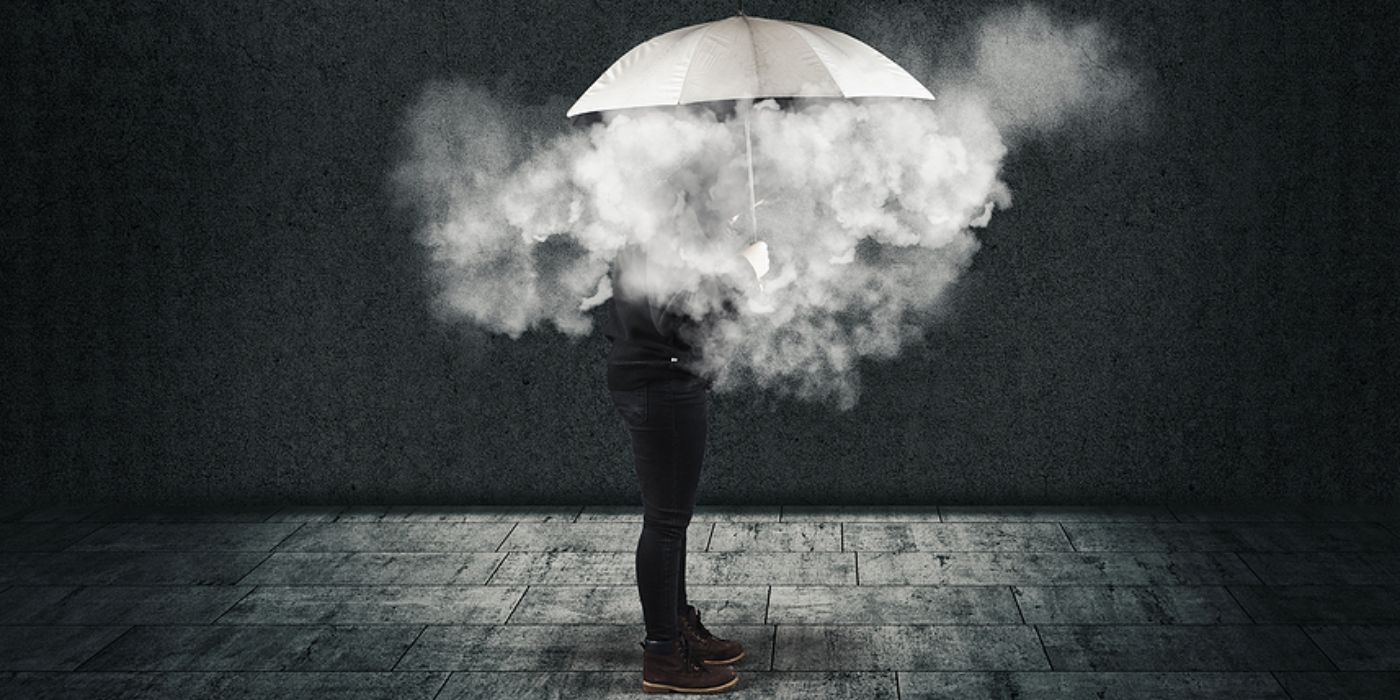 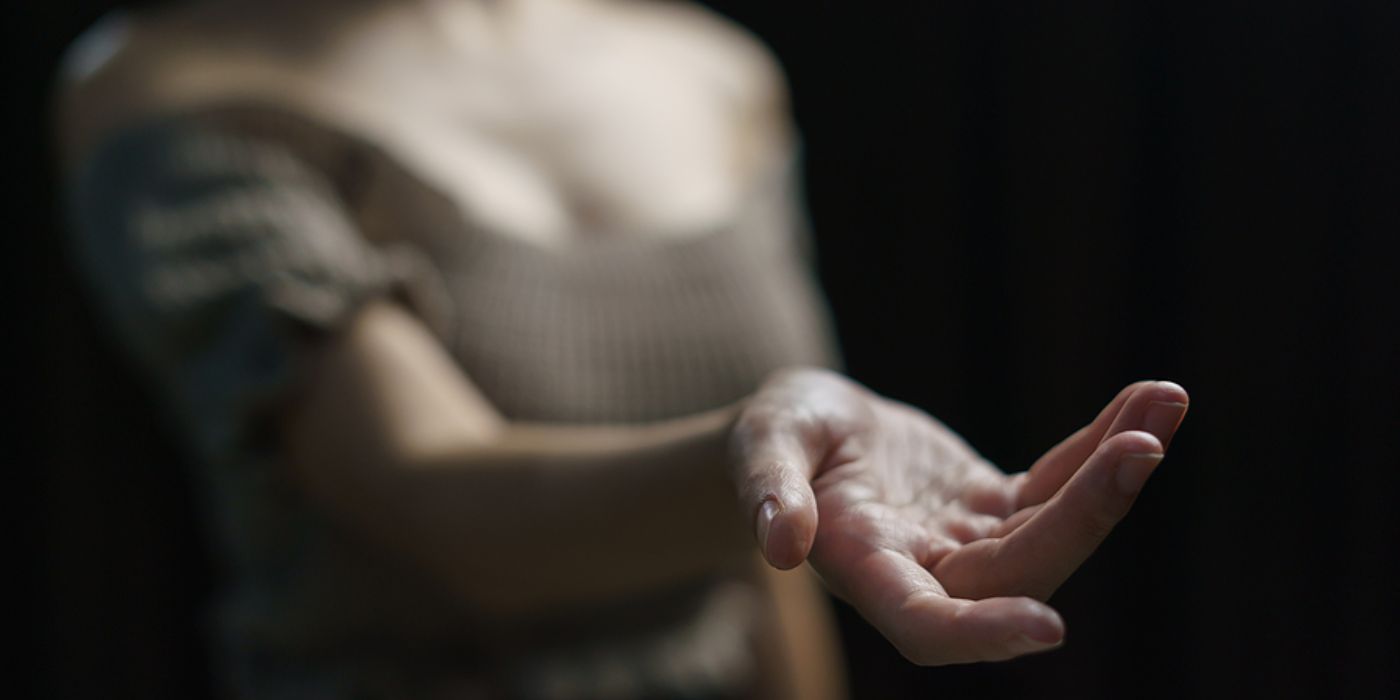 Active Submission - Make Yourself Available to Your Dominant