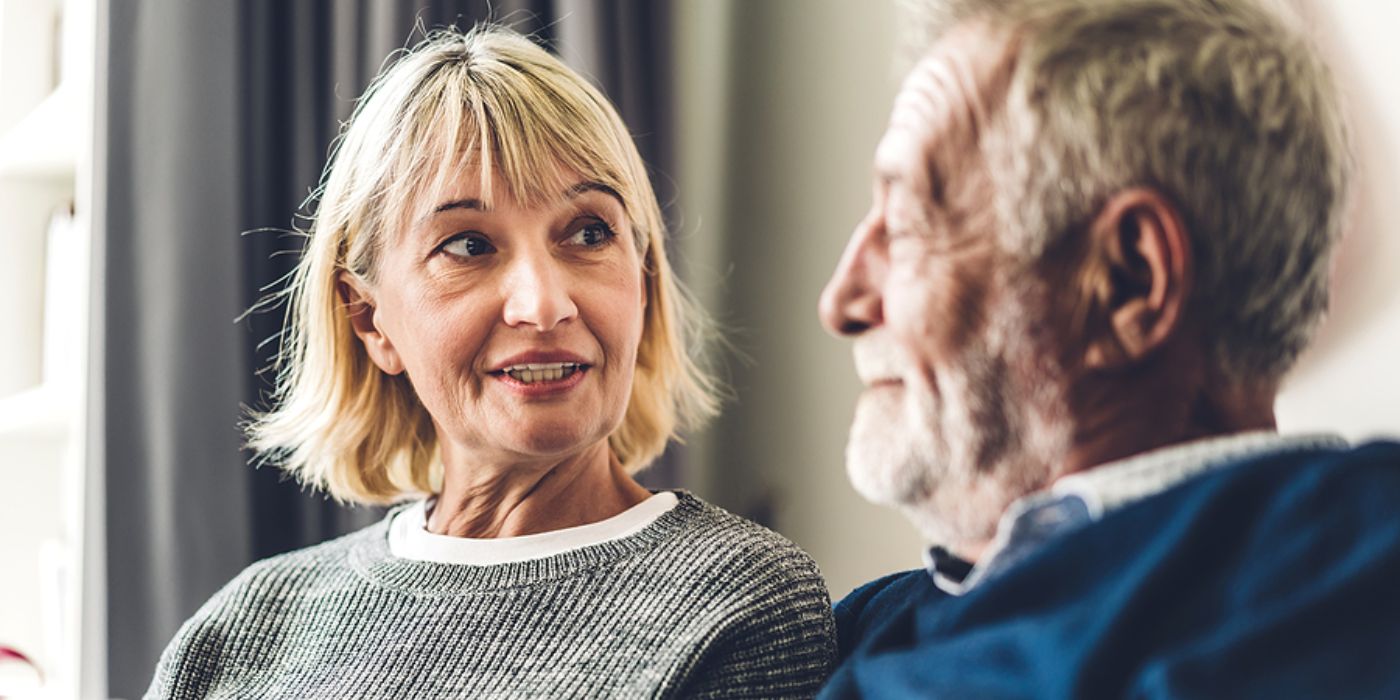 I'm sitting here, staring at the blank page, turning over and over in my mind what I could possibly write about.  There's so much information, here at Submissive Guide, already, that I'm not even sure where to begin.  The beginning's where I usually start.  But I think I'm going to start with what was almost the end.  Because there's nothing I could tell you that is more important than the moral of our story.

I'm required to beg release and ask permission to leave.  And if he says no, for whatever reason, I'm required to stay and try to work it out.  Those are the rules.  They've been the rules for the better part of seven years.  I asked for the rules.  Those specifically.  Because I'm a runner.  I kick the fence till I find a weakness, and then I bolt.  Even if I'm happy.  But especially if I'm not.

I couldn't tell you the biggest factor.  The whole thing went so fast, shook me so bad, that I really only remember it in flashes.  But one day about a year and a half ago, I went home from work with a friend, packed a bag and left.

When M realized I was gone, he called.  Over and over.  And what struck me was that he wasn't even angry.  He was hurt and scared and full of sadness.  But he didn't get angry until we finished talking and realized that, if I'd only talked to him, we could have avoided it.

I'm a stuffer and a runner.  And that's a bad combination.  Because I'd been telling M things were exquisitely perfect every day until the day I ran.  "Wrong? Nothing's wrong. How could anything be wrong?"

Everything was wrong.  I was having nightmares all the time, so I wasn't sleeping.  My self-esteem had slid so far down that I was only eating dinner when M was paying attention, and I never ate breakfast or lunch (I've battled eating disorders my whole life).  I lost about fifty pounds in a month.  And suddenly I felt like I couldn't breathe.

I'm not sure if it was the fight we had, or the fights we'd been having, or just my overall unstable mental state, or just everything combined.  But I was suffocating and I couldn't express myself.  How could I tell him that everything was wrong when I'd been telling him everything was fine?

I didn't start until what was almost the end.  I wasted the first six years of our relationship telling him what I thought he wanted to hear.  I thought it was my duty.  My responsibility as property.

He surprised me again when he realized my mistake and, instead of battering me with my own stupidity, took me in hand and began, again, to explain what he wants from me.

It's weird, getting to know each other again after knowing each other seven years.  But it's kind of cool, too.  I'm falling in love with him all over again.  And relearning my place at the same time.

I don't always get my way.  Sometimes he refuses to even compromise.  I figure it's required to maintain the dynamic.  I mean, I'm already spoiled all to hell.  If he always gave in to me... Can you imagine?

He likes to see me happy.  It's that whole "being in love" thing.  But he will not budge even an inch unless I've been good.  Communicating with him, openly and honestly, regardless of what I think his reaction will be, falls under that heading.  I think that's how it should be.  At least, that's what seems to work best for us.

Just How Much Trust do YOU Have?

A Day in the Life: Bibi