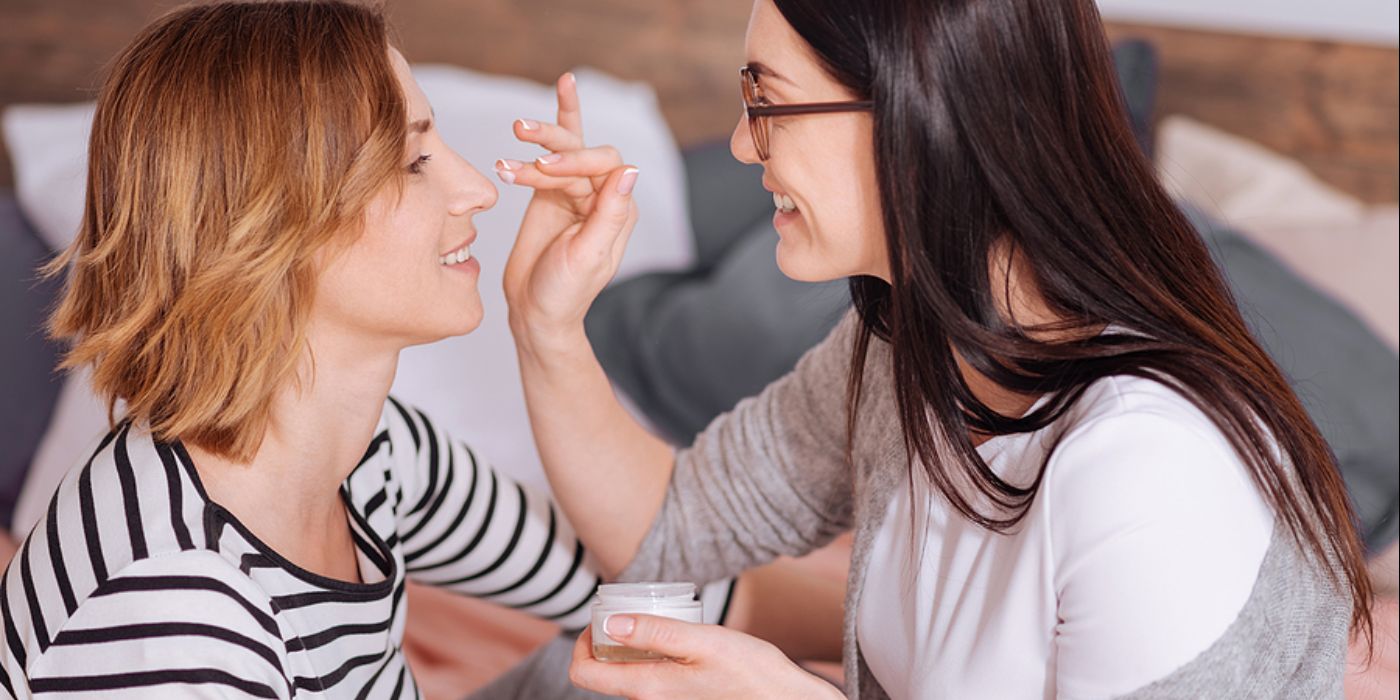 The biggest help I had to define exactly what reactive and proactive service is the book Real Service by Raven Kaldera and Joshua Tenpenny. I do highly recommend this book to anyone who is really into service and wanting to improve their service.

The authors say that reactive service focuses on immediate obedience. In other words, the s-type does exactly what they are told to do and not a single thing more and that they don’t do anything unless they are told to do something. An example of this the D-type tells the s-type to do laundry and that is all the s-type does. They do a load of laundry and do nothing about the pile of dirty dishes in the kitchen sink because they weren’t told to do anything about the pile of dirty dishes. This tends to be fairly common in new relationships as the s-type learns about how the D-type wants things done and things they like. Reactive service tends to turn into proactive service once the s-type is more familiar with how the D-type wants things done and knows what the expectations of their D-type are and can carry on without much instruction from that point on.

The opposite side of the spectrum of reactive service is proactive service. Proactive service is knowing what needs to be done and doing it without having to be told when to do it. An example of this is the s-type doing the laundry and then doing the sink full of dirty dishes(oddly enough, that’s what my morning has been without even really thinking about it!). Instead of me waiting for Daddy to tell me to do the laundry and wash the dishes, I do both things because I know that’s what Daddy wants to be done. A line from Real Service about proactive service that I love is this one: “Ideally, they would not only have an internalized all standing orders but would have developed a little ‘master puppet’ in their head who would tell them whether a given action would be approved of.”. For me, there’s a lot of truth in that statement and I’m willing to go out on a limb and say there’s a lot of other s-types who get that thought process when it comes to performing service.

Anticipatory service. This one was a bit tricky because there are a lot of people out there who think that proactive service and anticipatory service are the same things, and they are, but they aren’t. It caused a lot of confusion because the terms tend to get used interchangeably, and it doesn’t work like that. A member of the Fetlife, gave me a wonderful breakdown of the differences and the explanations made a world of difference! This is what he had to say about the subject:

My personal thoughts on proactive and reactive service are this. There is no right or wrong way to serve. I do think some slaves are more prone to reactive service and there are some slaves who are more proactive. Personally, I’m more of the proactive type who does what needs to be done when it needs to be done. One of the things that make my dynamic with Daddy work so well is He doesn’t care when or how or why(okay, maybe sometimes why)I do what I do as long as things get are done in a timely fashion. He’s okay with a few dirty dinner dishes sitting in the sink overnight, but He’s not okay with dirty dishes from day two being piled on top; most times He doesn’t care what I make for dinner as long as it’s ready by 7 PM; He doesn’t care how often I do laundry, as long as He has clean clothes daily, and I’m anal-retentive enough to make sure all these things and everything else I have to do are done

I also asked members of a Fetlife group their thoughts and feelings on reactive and proactive service, and there were a couple of comments that I wanted to share, as to give different viewpoints on this. The first is from Sarah S.M. and this is what she had to say: It doesn’t matter how I feel about it. My owner prefers I don’t try to guess what he wants. In some areas there is conditioning, but otherwise, he wants it done his way on the spot He is too picky for me to be able to predict without it causing more steps in the process.

After reading both of these comments, it really got me thinking more outside of the box, if that makes sense. Whereas I was thinking in more black and white terms, these two women helped broaden my outlook on what service is, that service doesn’t just come from the s-types. One more thought I want to leave with you is a quote from Real Service, the book I mentioned earlier: "If the Master doesn’t want it, it isn’t service."

Getting My Home Together - A Cleaning and Organizing Purge