Learn to Let Go of the Past: Releasing Baggage from Past Relationships

I love the movie Frozen. I love it so much, I can’t quite stress how much I love it. I can’t even begin to tell you how many times I have watched this movie, but I can tell you it has been enough that Daddy can tune it out when I’m watching it for the millionth time. I love the story and oh I so love the music. My favorite song from the movie is “Let it Go”. Even though I have ZERO singing talent, I will still belt the song out while Elsa is on top of that snowy mountain.

Last night, I was watching Frozen. Got to the point of the movie where Elsa is standing alone on top of the snowy mountain and finally shedding the persona she’s had to have her entire life and how free she finally feels and something clicked in my head that had never clicked before. I have forgotten how amazing and freeing it feels to let go; to let go of anything - an act or persona you have to put on while around certain people or during certain situations, of a painful past or haunting memory. All of us have things we need to let go of, no matter whether we’re vanilla, submissive, or dominant and holding onto these things are usually more harmful than what most people realize.

While I do realize there are times in our lives where we have to act a specific way, like at work, around children and other family members, and the general public at times and that can’t be helped. Unfortunately, we live in a society where being involved in the lifestyle is viewed in a very negative fashion by the majority of the outside world. Something that I have come to realize is that throughout life we have to let go of what when can where we can.

Letting go of our past baggage isn’t something that’s easy to do. It’s extremely hard too and it’s something that I have severely been struggling with. Some days aren’t so bad, but other ones, those are not pretty days at all. I’ve been able to notice that basically holding onto all this useless bullshit has really affected my submission, and not in a good way. One of the biggest reasons why it’s hard to let go of past relationships and baggage is because we continue to blame ourselves for the things that happened in the past, even if they were things that were out of our control. Not only that, but when our owners are struggling with their own past, it’s hard for us to not be affected because of that whole “It bugs the shit out of my Master, so it’s something that tends to bug the shit out of me” thing. It doesn't help either when said baggage constantly manages to make itself visible from time to time, especially when it's trying to provoke a response.

Some tricks that I have found to help let go, or at least lessen the inner turmoil:

I've also found a couple of websites with some really great ideas;   Ten Tips to Let Go of the Past & Embrace the Future and How to Let Go of a Past Relationship: Ten Tips Move on Peacefully.

Before I go, I just want to leave one more thought with you. It's also a movie quote from one another favorite movie of mine, "Girl, Interrupted". It's said during a discussion between Susanna and her nurse when talking about how she can deal with her disease(borderline personality disorder) and this is what the nurse had to say: "...But I think what you've gotta do is put it down. Put it away. Put it in your notebook, but get it out of yourself.  Away so you can't curl up with it anymore."  There's so much truth in this statement because it's so hard to not curl up with all the bad things we've experienced in the past.

Earlier this year, another contributing writer, pinksubgeek wrote a great article about letting go and some really awesome tips on how to learn to let go. I really, really suggest to jump over and give it a read and take our words to heart. Letting go of a painful past can really change your outlook on life, love, and submission. 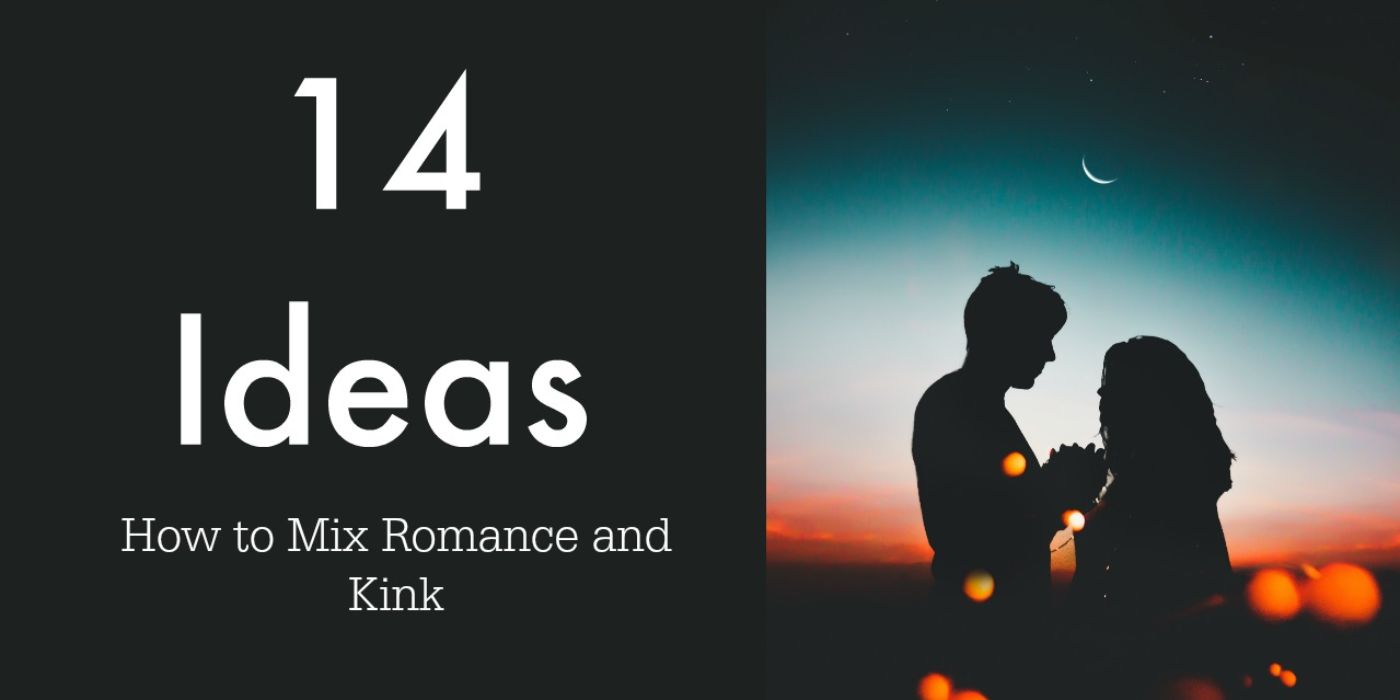 Purging Your Emotional Garbage Can Will Prepare You Better for Service