My Dom and had our first experience with wax play a few months ago, and I wanted to share a few, quick, thoughts and bits of advice if you’ve been toying with the idea of adding wax to your toy chest.

What is Wax Play?

It’s a form of temperature play, where a special kind of wax is melted and poured strategically over the skin. The wax is usually in candle form, but tends to be made with soy or similar ingredients that have a lower melting point than regular, store bought candles. The lower melting point means that the wax, while hot, is less likely to burn skin. It also comes in a wide variety of colours (and scents) so that the person controlling the wax can turn his/her subject into a piece of art, if it suits.

My Dom and I found it a lot of fun. We had three colours at our disposal, and my Dom’s only lamentation was that we should have bought more colours from the start. It takes a few minutes for the wax to melt enough to be poured, but once it hits that point, it’s about as simple as aim-and-pour.  If you like hot/cold sensations, it’s quite a lot of fun. The wax we used was coloured with natural dyes, so it was safe to pour even onto more sensitive areas without having to worry about it causing irritation later.

We ran into a brief problem afterwards: having put down an old towel to keep the wax from getting on the floor, we discovered that there really isn’t a good way to get the smaller bits of wax off the towel now that the wax has hardened. Also, I kept finding bits of teal and orange wax around the house as even the initial wash down afterwards didn’t quite remove everything that had been poured on me. They’re pretty small issues, and by no means are they deterrents for either me or my Dom, but for the sake of full disclosure, I’d recommend not going into a session with ideas of lying on silk sheets in your best sexy underwear.

Other than that, enjoy yourself! Wax play and other forms of sensation play are all about suspense and experience, so grab a blind fold, go slow, and enjoy being your Dom’s canvas for a little while.

Are you an expert on wax play? Did I leave something out? Do you have a question? Be sure to comment below.

How Personal Grooming of your Dominant Builds a Relaxing Daily Routine

What Should I Try Next: Like Wax Play? Try Knives! 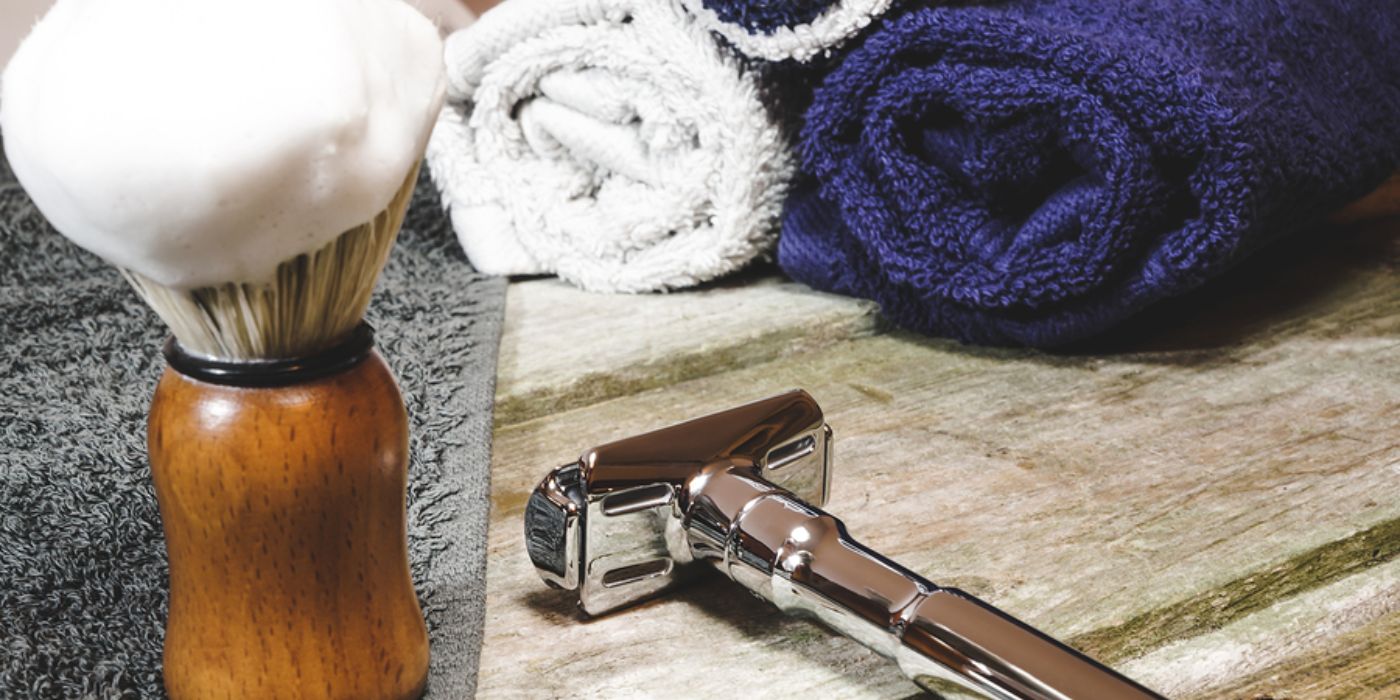 Supplies You’ll Want to Have For The Perfect Shave Experience