Interesting Video by Ask Dan and Jennifer on the Topic

What I Think about Underage Experimentation and Submission 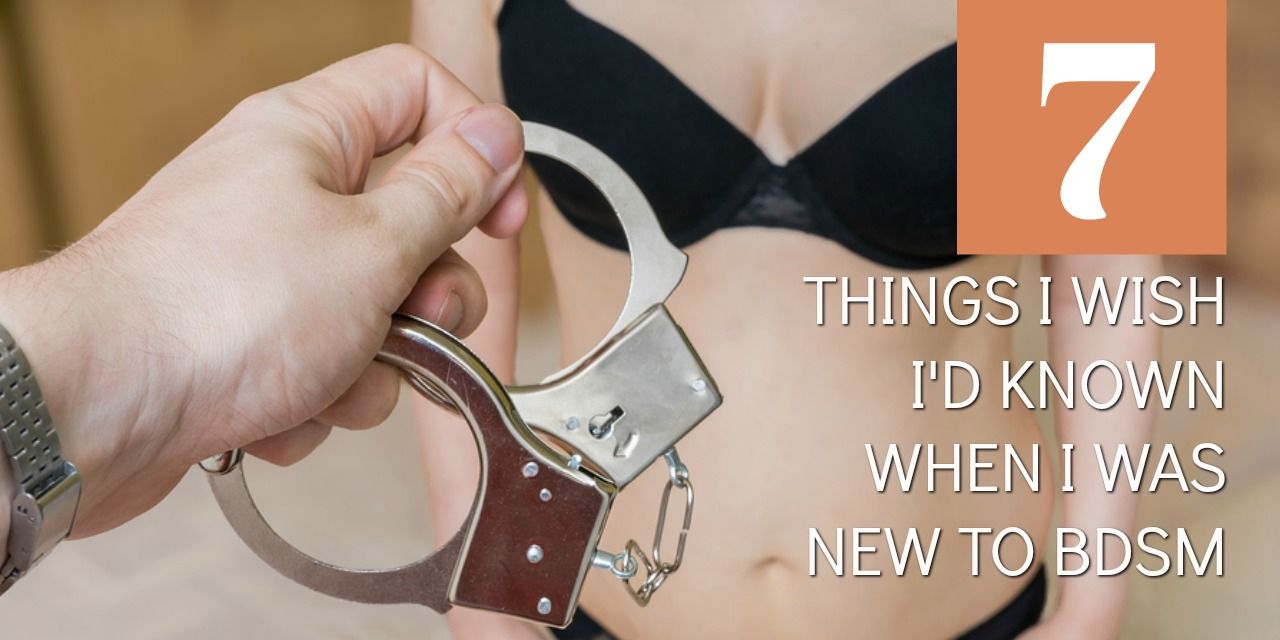