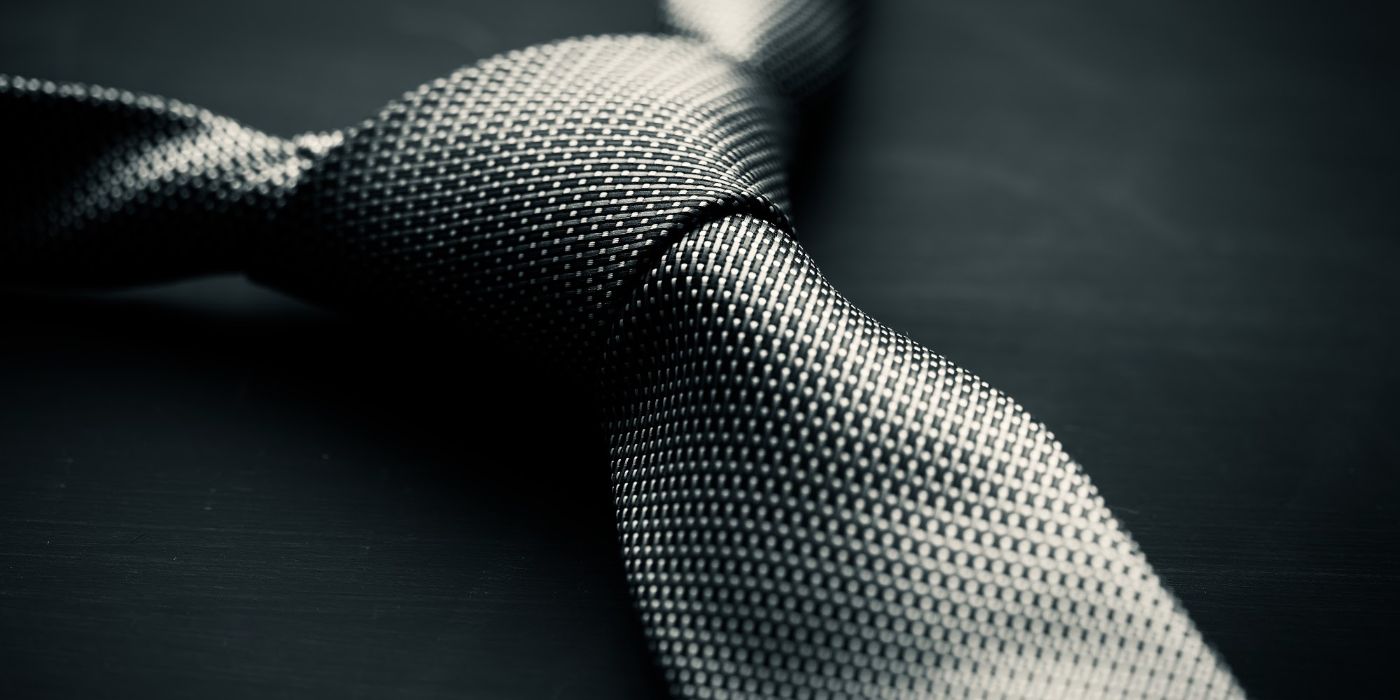 from the Submissive Guide Newsletter 2/21/15

I had, for the longest time, an opinion that I was not going to write about or mention the "50 Shades of Grey" series on this site. I've never read them and have no desire to see the movie, but I have read countless reviews and read-alongs from others in the community and the media to make up my mind about some of what I knew would be prevalent within the literature and newly released movie. Just days after the movie released, this site received a spike in views that more than doubled what it averaged on any other given day - that alone brought my voice to the front and I knew I wanted to give some of my viewpoints on how this piece of popular culture has impacted the BDSM lifestyle and the communities that participants mingle in.

If you've lived in a cave for the past 4 years let me give you a little summary of the books from Amazon:

When literature student Anastasia Steele goes to interview young entrepreneur Christian Grey, she encounters a man who is beautiful, brilliant, and intimidating. The unworldly, innocent Ana is startled to realize she wants this man and, despite his enigmatic reserve, finds she is desperate to get close to him. Unable to resist Ana’s quiet beauty, wit, and independent spirit, Grey admits he wants her, too—but on his own terms.

People talk about things that feel naughty and when they do so they might learn a bit more about who they are and what they are interested in. Romance novels on a whole feed a sexual need, even the poorly written ones.

The inaccurate portrayal of the BDSM scenes in the series has advocates up in arms arguing that it's just not the way it's done. Consent and communication are always on my lips on this site and the books disregard much of that on the premise that "I'm the Dom and know what I want, so accept it". I don't think I'd be the first person to say that a romance novel is fiction and you can't expect the knight to come showing up at your door to sweep you away at any point, but when a romance is written in a modern time people can't separate fact from fiction as easily.

It Promotes an Abusive Relationship

It's Bringing Novices and Others into Communities

Fifty Shades of Grey, Consent and the Media's Representation of Kink