Everything You Need to Know About Being Kinky

"Are you kinky?" he asked as he leaned in for a kiss.

The word kinky is not exactly a clear term to define. It is a word that means different things depending on the context but maybe we can come up with a basic definition and go from there.

Kinky - engaging in sexual practices that go outside the normative sex practices of the society in which you live.

So examining that definition you can probably see why the term is hard to pin down what is kinky and what isn't. Because of the relation with defining normative sex practices and the varying societies we live in, kinky can have different definitions even in the same neighborhood let alone the city in which you live, state, or country. There's also something missing from this definition which comes into consideration any time we talk about something pertaining to a person's preferences. The person carries their own impressions as to what is kinky based on how they have been raised but also what they have learned. It's just as individual as the person themselves.

As you can see, everything you need to know about being kinky is a whole lot of variables actually.

Ultimately, and I mean this, only your personal definitions really matter. When you are looking for a partner then you also need to consider their understanding of what is kinky and if they are willing to explore the same things you are.

Initially, you may think that a lot of things are considered kinky and perhaps you would be right. Out of the following, are any of these things kinky to you?

In some areas, yes these all could be considered kinky but in others, very few of them could. Where do you fit in?

There's nothing wrong with liking a little variation in your sex life. Being held down or blindfolded can really get your motor going. It's also not a competition to see how kink you are compared to someone else. Embrace your brand of kinky.

It's okay to be kinky. Sexual preferences and the adventurous nature we have helps us explore new and exciting sexual experiences. We should never shy away from wanting to try something that might not be mainstream sex play. Being kinky isn't a bad thing, it's not stigmatized as it used to be. In some circles, it is bantered about proudly.

As you can tell, this isn't really everything about being kinky, but it should help you figure out what is according to your own personal definition.  What is being kinky to you? 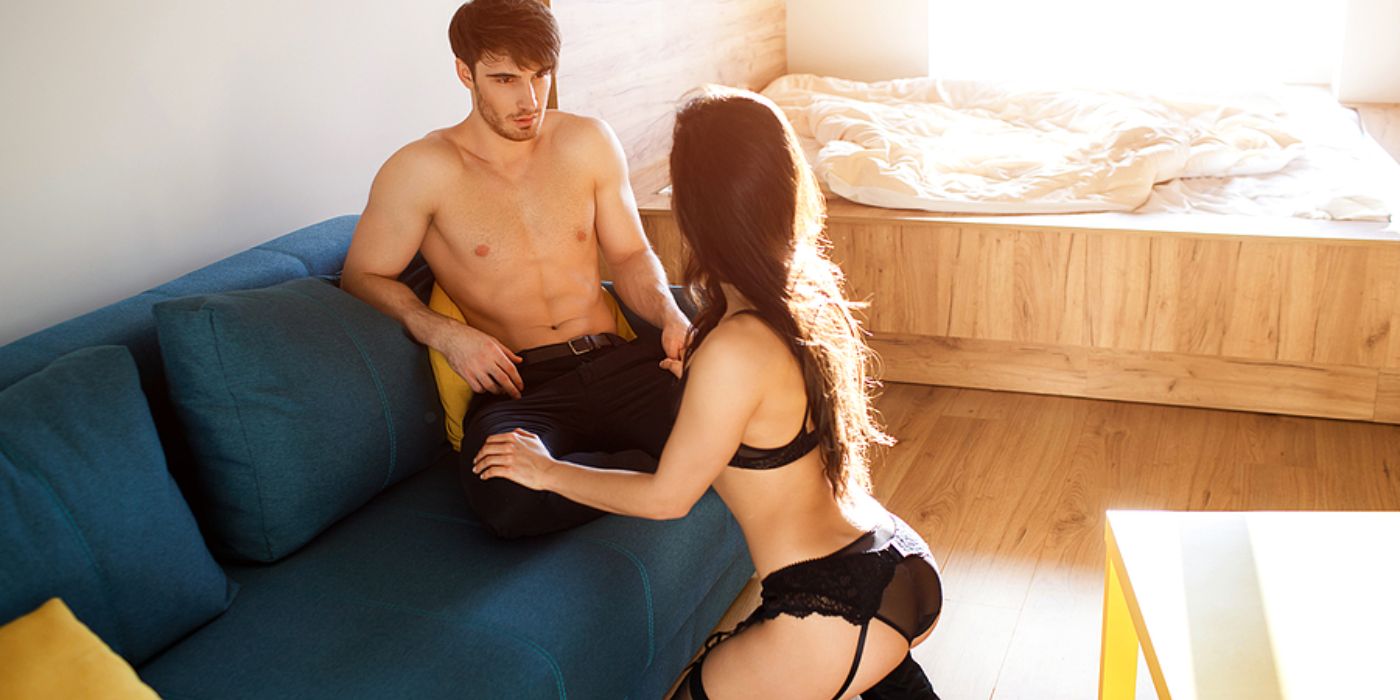