Do Bottoms Have a Bad Rap Among Submissives?

EDIT: This post needs a severe update. See the comments before you chastise me. I will be working to revise this article in the near future.

First, what is a bottom and how are they different from submissives and slaves? A bottom is someone who is inclined to submit objectively, and with deference. Typically the duration of their submission is for a negotiated scene with an agreeable top. They are usually in the lifestyle for themselves and to get their needs satisfied. Bottoms are passive to tops. Usually there is no relationship power exchange in a bottom's lifestyle choices.

A Crisis of Speculation

I believe the reason that bottoms get a bad rap is actually caused by submissives and slaves spreading their negativity onto a perfectly good role. A submissive I once knew, thought that because she had worked so hard to submit and that she did far more than just play with her Dominant she had earned her right to be by his side, to be played with and to have her needs catered to. Bottoms, to her, just demanded everything they wanted and usually found someone to give it to them. She didn't see any value to being a bottom in BDSM.

Gossip can be a cruel thing, and just as with any group, those that don't seem to fit with the others are generally shunned. I've seen this with bottoms as well. It's appalling.

How Bottoms are Bad

As a bottom, if you come off as bratty and selfish at group events you could be developing a poor name for yourself. In getting what you want out of play, bad bottoms will not give anything in return for the top.  Bad bottoms are seen hopping from one top to another and abusing their presumed independence to take what they want. This is the "do me" persona that so many have run across.

A bad bottom is also overly ambitious to show off, be the demo bunny and overall get a fix at every turn. Greedy in every outstretched hand a poorly behaved bottom rarely learns better behavior because they have no responsibility to a top in a D/s style relationship.

Break the Mold, Be a Good Bottom

An exemplary bottom is one that takes responsibility in negotiations by offering after care for the top and check ins when necessary. Communication skills are important in a bottom's exchanges with tops as well, and a good bottom can vocalize what they'd like and how things work respectfully and in the right manner.

Be genuine and open. Respect other people's relationships, personal space, and conversations. Show you aren't just out for yourself all the time and offer to give back to the top you are playing with.

Hopefully, with just a few signs of respect and confidence bottoms can change the poor perceptions plaguing the communities. It's not bad to be a bottom as long as you aren't a bad bottom. :)

Ask the Readers - Looking for Signals During Play 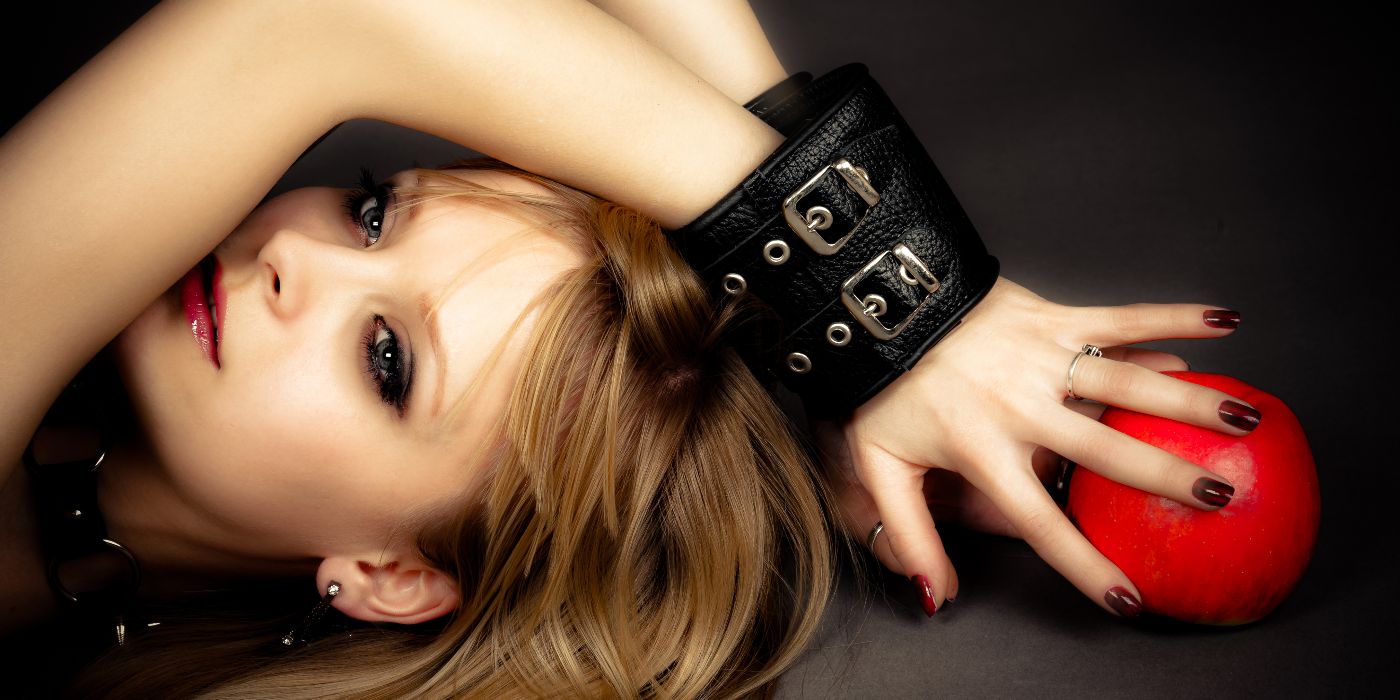 Submitting Is Not Without Personal Responsibility