I have this habit whenever I read something that has hyperlinks in the article, I tend to open those hyperlinks. This causes me to usually have anywhere from 10-20 tabs open in my browser. But anyways, I was reading something and it led me to a website. At the same time, I was reading the book Poly Circuits by Raven Kaldera. Something that was said in this online article caught my eye and caused me to do a little page flipping in the book, because it had reminded me of something I had read earlier.

The quote from the website, dennisnajee.blogspot.com and the article Total Power Exchange : 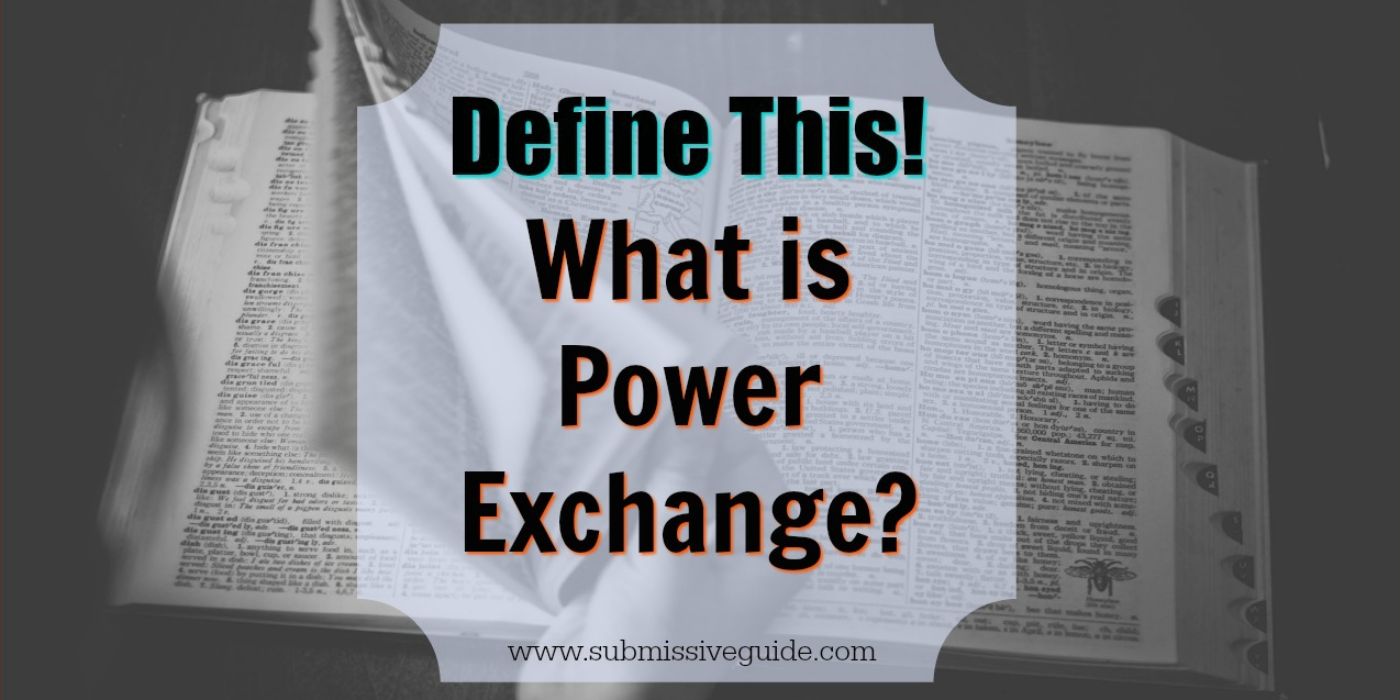 Polyamory Resources From Around the Web