Coming Out of the Closet... Twice 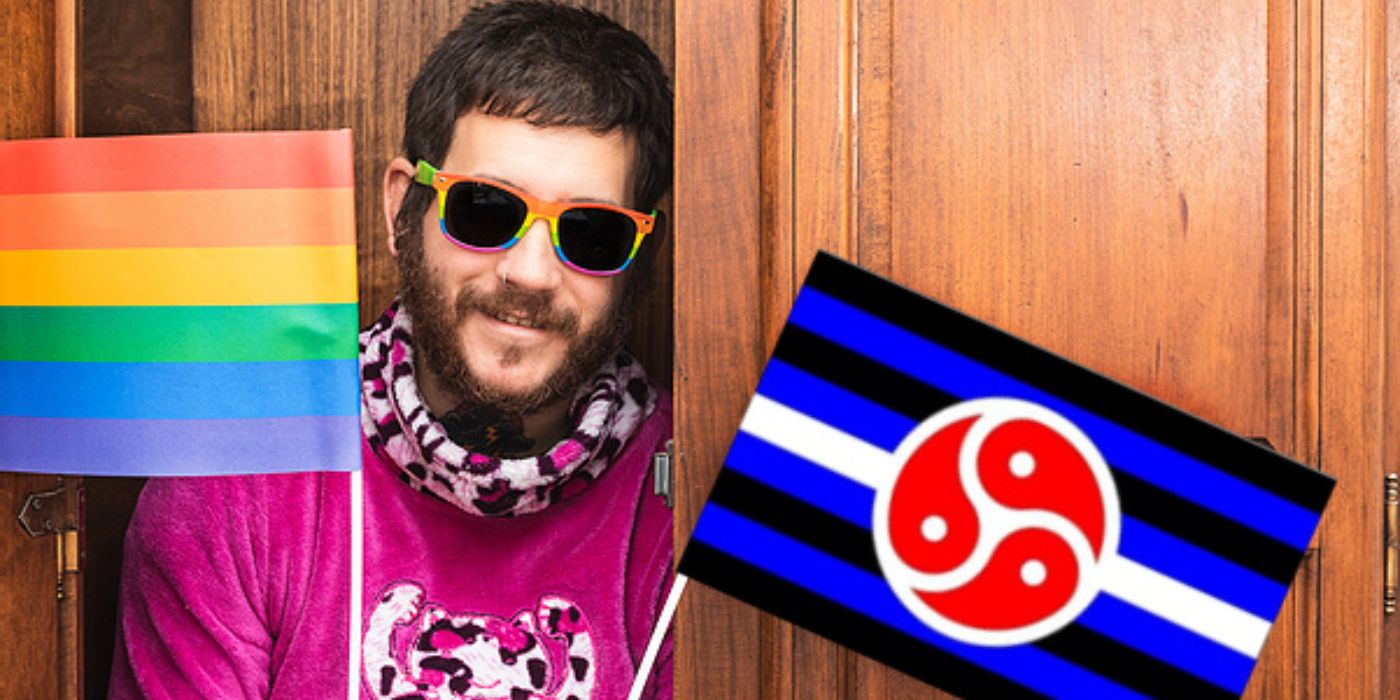 I was a closet lesbian until 2003 and a closet kinkster until 2010, I lost friends each time I came out. When I told people about my sexuality in 2003 I was called a dyke, a pervert and a liar by some of the people I thought of as close friends. I’d spent time with them, I had grown up with them, I trusted them and finally, I was abandoned and bullied by them at a time I needed them the most.

It was 7 years before I would ever trust anyone again.

My friends spoke about their exciting vanilla adventures and I listened whilst also thinking of ways I could cut out the kink from my sex stories (harder than it sounds). In 2010, I met the girl of my kinky dreams and everything changed. She gave me the confidence to be open about sex even if it meant people wouldn't understand, she taught me that sex isn't something to be ashamed of and that it’s ok for two consenting adults to pleasure each other however they want to that our sex isn't hurting anybody else.

So I made myself a promise, I told myself that if my friends asked me about my sex life I would be totally honest. Most of my friends are lesbians and have no trouble opening up about sex but my sex life seemed too much for them to handle. Slowly but surely my friends once again filtered out of my life, it was less aggressive than before but it happened.

It's 2014 and since ‘coming out’ as being in a D/s relationship I have very few friends.

I’m not writing this to put people off of coming out as gay or opening up about BDSM, I’m writing this because I've learned that it doesn't really matter. Throughout life, people will trickle in and trickle out like a rising tide, and if you are lucky you might get one or two that stick around for the ride. It doesn't matter, it's life, the things that once bound us to our friends change like the wind and sometimes we get lost in the breeze but it's ok. We tend to stick closely to those who remind us a little of ourselves, people we have things in common with and sometimes we can change so rapidly that our friends are left behind and they take a different path.

My point is this – don’t be scared to be yourself. Friends will come and go as we ponder through life, things change, people change, but we are never alone. As one person drops out there is another person in the backdrop waiting to talk to you if you reach out.