You Tattooed What on Your Ass? - Rational Thinking about Relationship Tattoos

Let's start off with me telling you that I do have tattoos.  I have one on my ankle that I haven't looked at in a while and hope has faded (the name of a once love), my children s initials on my back that actually spell out BLT yes I've heard all the jokes!  I also carry a tattoo on my left shoulder that represents Sir and I.  Want to know what it is?  You will have to catch me naked!

So with all that being said, I want to state the fact that I know how it feels to regret having something permanently tattooed on my body that I wish I had never done.  Seemed like a good idea at the time....for about 6 months.  Then I realized that I wasn't really into that person.  I'm speaking on the tattoo located on my ankle, luckily it was a homemade tattoo and as I look down while typing I can barely see the name Eric but it's still there, a mistake of youth.  Lesson learned!

As I've gotten older I've wanted tattoos but have never gotten any until recently.  I've always said that any tattoo or body modification that made its way onto my body would be something that I would never regret.  I thought long and hard when thinking on something that represented my current relationship and it took a while, then finding the image took longer.

I had been thinking of it for a while and mentioned it to Sir.  Of course, as the person in charge, his mind went straight for his initials, an image of him, Master, slave or some other unacceptable image.  Granted I'm owned but I'm also owned by someone who I love and cherishes the fact that I have a brain.  Somethings you can't take back without a lot of hard work, money or pain and for the latter, I'm only into it when he is giving it!  So through our discussions, we talked about what would represent us, something that god forbid we ever decide to part ways I would not regret having.   That I would not regret while changing at the gym, my children and grandchildren seeing (umm yeah totally knocks SLUT out) because despite being in this wonderful lifestyle we do occasionally enter into that realm we call "real life".  I personally don't want my boss asking me why I have SLAVE tattooed across my back at the company summer picnic as I'm about to jump into the pool.

Let's be real people all relationships don't last either because you are no longer compatible, distance or even death.

So through out our discussions Sir and I decided on an image that represented our relationship.  We found one!  I think back to the day I received my tattoo, that day I was riding high.  Of course, I loved the fact that I could take my shirt off in public.  I also loved the fact that the other tattoo artists would come in jealous because everyone that had done for the day wanted stars or smiley faces AND the fact that my artist was impressed with the fact that I didn't need a break.  I was loving the feel of the needle in my skin floating as it continued on and on.

But I digress,  as a submissive  I give the right to my partner to dictate many things about myself, what I do, wear, eat etc.  However being submissive does not make me lose (in most cases) the sense the good Lord gave me!  We have to live with ourselves and understand that being in the lifestyle doesn't make us dumb or up for anything anyone wants us to do.  We have outside lives, families, and jobs that we have to show up for.  So when thinking about that slave tattoo, slut on your right butt cheek or a dildo wrapped around your leg tattoo remember how do you want to represent yourself to the world.

Some things to think about and do:

And nooo I'm still not going to tell you what my tattoo is, but he and I both like it, it's become a sensual connection point when we come together! 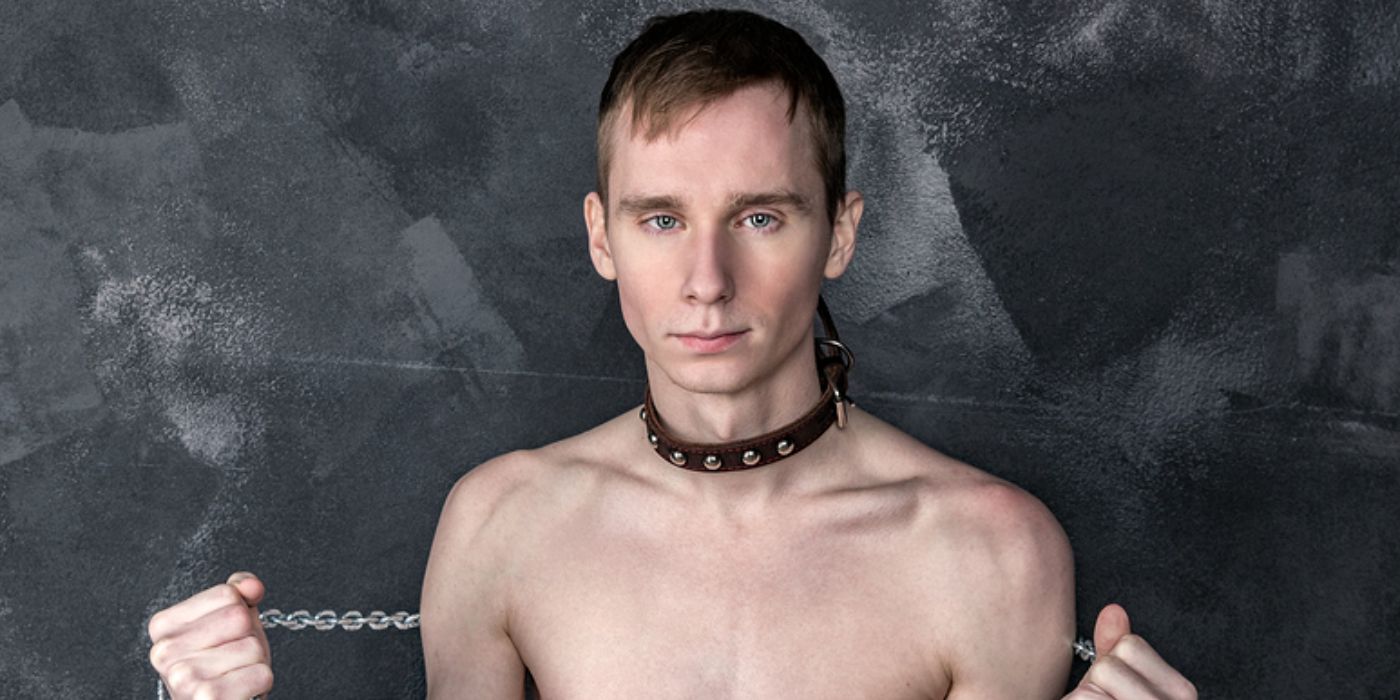