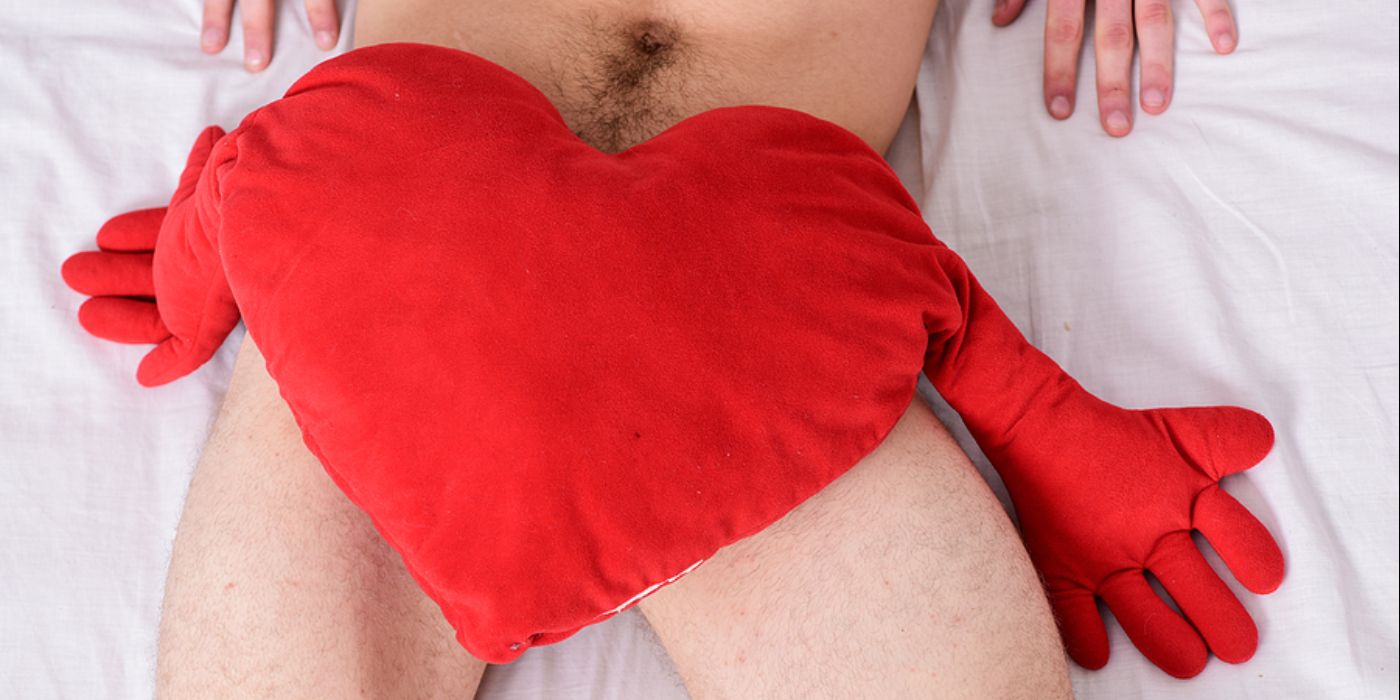 Far too often I hear stories of submissives who are unhappy in their relationship because their partners don't care about their orgasms or listen to their sexual needs. Some Dominants go as far as saying that they should get enjoyment out of being used, told they are topping from the bottom by asking about their own sexual desires or that the submissive doesn't care about the Dom's needs by asking for something during sex. All of these can be signals of poor communication in the least or a major incompatibility in a partner. What you need to know about your sexual needs as a submissive is that they matter and your voice matters (unless you've negotiated that they don't). Even if your sexual needs are to feel like an object and be used, those needs have to have a voice and far too often submissives that talk to me are not sure how to get these needs expressed.

Let me tell you that it's not an easy road, as you can probably imagine.

Anytime we need to talk bout our sex lives with our significant other there are feelings of apprehension and discomfort. You don't want them to think that you are miserable or that you are criticizing their performance. So, do you just ignore it and try to work past the problems as if they were your problem? Far too often that's the question, "how do I cope with him not giving me what I desire during sex?" when the real question is, "how can I talk to him about my needs and work to get them to change?"

Why Do Your Sexual Needs Matter?

It is the topic of the day, isn't it? Other than fulfilling pleasure, your sexual needs are just as important as any other needs you have in a relationship; from love or happiness, trust and honesty, being taken care of or anything else you've determined is a need for you in a relationship. When you chose to be submissive to someone, your needs aren't negated in favor of theirs. All relationships function best when both parties needs are served and even more successful when your desires can be catered to as well.

Without a doubt, most relationships involve sex. If you enter into an intimate relationship with someone, there's going to be sex. Let's just take that as a given. Sure there are exceptions to every rule but stay with me here.

How to Communicate Your Sexual Needs

So you've come to the decision that you need to talk about your sexual needs. You've either begun to talk about sex or you are at a point where you need to re-emphasize the importance of your part in the sexual relationship. I admit that I've had this talk a time or two - usually because I'm the one missing his needs, and it's hard to be on the receiving end. But it has also been a moment of growth and realization. It's a powerful thing to be asked to care for your partner's sexual needs.

Figure out exactly what you need from your partner.

- Admit it. We are pretty darned good at knowing what we aren't getting when it comes to sex. But telling your partner what you aren't getting isn't going to solve it. You need to be able to word it in the way of what you need from them to get what you don't have. I don't know about you but KnyghtMare always wants to know how he can help or fix what's wrong.

Don't ask for things that you know they can't provide.

- If you want to explore submission, but your partner doesn't have a Dominant bone in their body, then asking them to Dominate you is going to be a recipe for rejection. There are things that you could consider not part of your sexual life that your partner might want to try. Knowing these things doesn't mean you have to satisfy them. But a compromise might be your only solution.

If something is lacking, find a delicate way to express it.

- It's a hard thing to hear that you aren't pleasing your partner in a way you thought you were. Finding a compassionate way to tell them makes someone more receptive to change, improvement or open exploration.

Shower them with praise before sharing a negative thought.

- On the heels of the previous tip, make sure you boost their sexual confidence before telling them something that could deflate their ego. Something simple like, "Baby I love the way you nibble my neck but sometimes it's too fierce. Let's work on making it hotter for both of us!"

- I'm terrible at formulating my responses before the person has stopped talking. But this is a sensitive topic to share with someone else so try hard to focus on what they are saying before you respond. Give them all of your attention. It probably took a lot of guts to tell you about their sexual needs and desires so respect their wishes and listen.

What If I'm Not Looking for Sexual Pleasure?

There are some D/s relationships that function where the submissive is an object, especially a sex object. In many of these situations, it is agreed that the submissive's sexual needs are not a priority. That doesn't mean they never get what they want, but that during sex play the Dominant can disregard the sexual desires of the submissive completely and use them as an object. It can also include pain play and pushing beyond the limits of the submissive (although not as common).

If you aren't looking to have your sexual needs satisfied in your relationship, or that you want to be a sex object, then that doesn't excuse you from giving your partner everything they need from sex. So these talks will likely still come up at least in the beginning of a relationship.

The Ins and Outs of Fetishes

Feeling Unfulfilled: Do My Sexual Needs Not Matter in a D/s Relationship?