The Ageplay Dynamic: Little Does Not Equal Irresponsible

The other night after dinner, I curled up on the couch watching My Little Pony: Friendship is Magic (yes, again. There’s a lot of My Little Pony in this household thanks to yours truly), and the particular episode I was watching really hit home for me. In this episode, Mr. Carrot Cake and his wife, Mrs. Cup Cake, have twins, Pound Cake and Pumpkin Cake. Once the twins are brought home from the hospital, Pinkie Pie is constantly playing with them because she loves it. Then the Cakes find themselves in a desperate need for a babysitter and are asking EVERYONE in Ponyville, except for Pinkie Pie, despite how many times she volunteers for the job. Finally, when nobody else can, Mr. and Mrs. Cake reluctantly give the job to Pinkie Pie.

The reason they don’t want to give the babysitting job to Pinkie Pie is that they don’t think she’s responsible enough to handle it. Pinkie Pie isn’t the most responsible pony in Ponyville. She’s extremely different from the rest, a little loud and rambunctious, and marches to the beat of her own drummer. A lot of the other ponies do question Pinkie Pie’s actions, even though she knows what she’s doing.

I don’t know how many times I have been in Pinkie Pie’s shoes and I know that I’m not the only little who has either. Just the other day in one of the little groups I’m in on Fetlife, there was a thread going about how people tend to see littles as immature and irresponsible. This is one of those wonderful misconceptions that a lot of people have about those who are part of the adult baby/diaper lovers and little lifestyle.

The reason why people outside the AB/DL and little lifestyle tend to think this way because they assume since we enjoy childlike things, then obviously we are like children in all aspects, and this includes being irresponsible. Being seen like this is so frustrating, not just because of the stereotyping that’s being done, but that it’s a huge lie. The people who participate in the little lifestyle come from various walks of life, various ages, both male and female, some with kids, some without, some who are in school, some who work, and some who stay at home. Everyone also has their own reasons why they consider themselves a little or an adult baby and while the reasons why maybe similar, but no two reasons are identical, the same with the types of relationships that the littles have with their caregivers.

I know there is a time and a place for being little, as do all the others. I’m little pretty much all the time, but I know I have responsibilities and how little I am at the time depends on what I’m doing at the moment. I have class I have to attend and homework to do, I have an apartment to clean and laundry to do, I have groceries to buy and meals to cook. Just because I’m little, doesn’t mean that I get to spend my entire day watching cartoons, stuffing my face with cereal, and coloring, despite the fact that I would love to. I could do that, but there will be some serious consequences if I do. Just like me, all these other littles have responsibilities that they have as well. Like with anything else in life, it’s finding a balance between the two. Do I go grocery shopping while wearing my pink deer antlers? You betcha. Do I have days where I wake up feeling like wearing my cat ears and drawing whiskers on my face and pretend to be a cat before leaving for school? Did that just last week. Do I take my Travel Bambi with me when I go run errands because I’m having a particularly rough day? Regularly and plus, Travel Bambi likes getting out of the house. Doing any of these things doesn’t impact me carrying out my responsibilities. Just because you see an adult woman wearing a Lolita dress or an adult man out in public with a pacifier, doesn’t mean they’re incapable of being a responsible adult.

Some Misconceptions about the Caregiver/Little Dynamic

What's My Age Again? Being Little and Growing Older

Being a Little Doesn't Come with a Size or Age Limitation 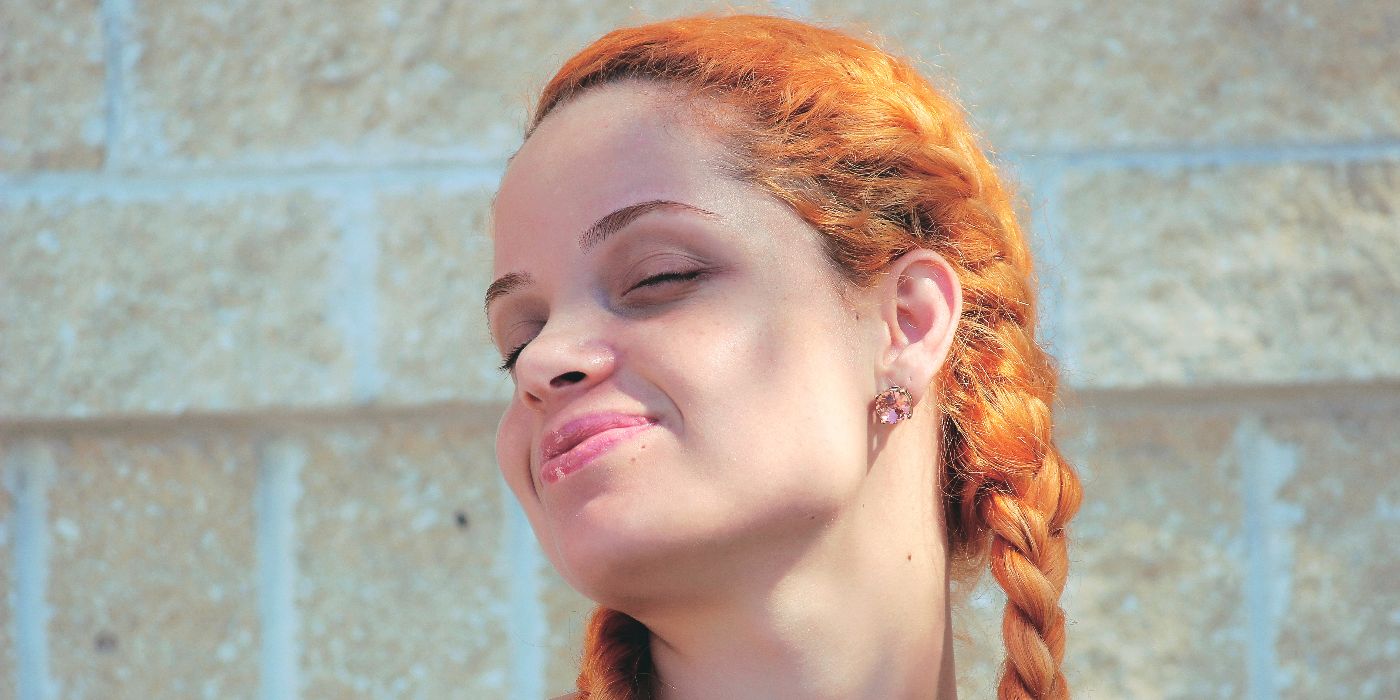 We’re So Much More than “Just Littles”