Thank you for the question. Kudos to you! You did the right thing by stopping the play. Even if she didn’t safeword, your awareness of what was happening was paramount. Technically her body was giving off signs of her safeword even if she emotionally or mentally did not want to stop.

It sounds like your lady friend may have had an episode of low blood sugar. You can read about  nondiabetic hypoglycemia at WebMD. It can happen when you haven’t had enough to eat or drink before a session. Encourage her to eat right and get enough to drink at least 30 minutes before playing. You can keep sports drinks on hand during play to make sure the bottom (not that bottom) is hydrated and well. No one should continue playing when suddenly feeling ill, it is a sign of distress.

To aid someone suffering from a bout of low blood sugar makes sure you keep simple sugars on hand, orange juice is a good suggestion. If not treated, the person could go into shock or become unconscious. Not exactly a good choice of play options, don’t you agree?

It’s hard to know if you had gone too far or not since her physical illness kept you from finding that line. Thankfully you stopped play before it became dangerous or life-threatening for her.

Understanding Your Body's Responses During Play 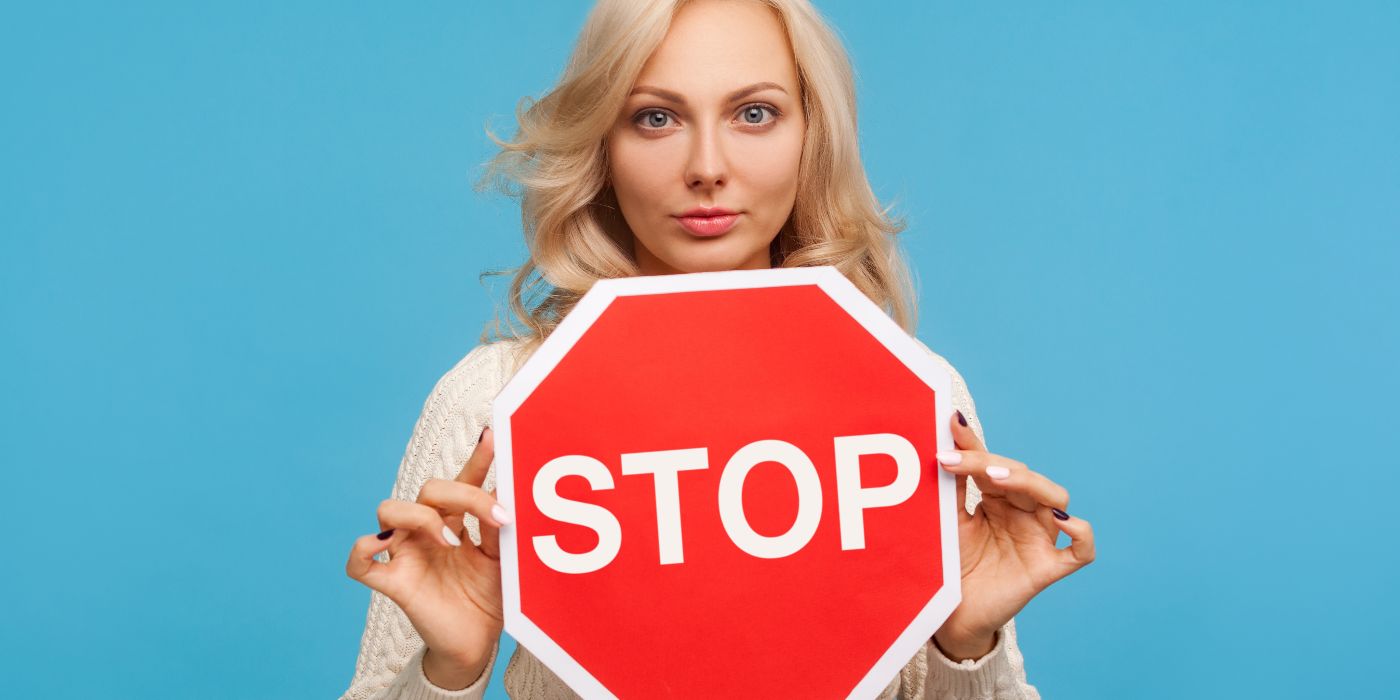 After "Red" : How to Manage the Aftermath When You've Used Your Safeword