Keys to a Successful Relationship: Trust is Like a Mirror... 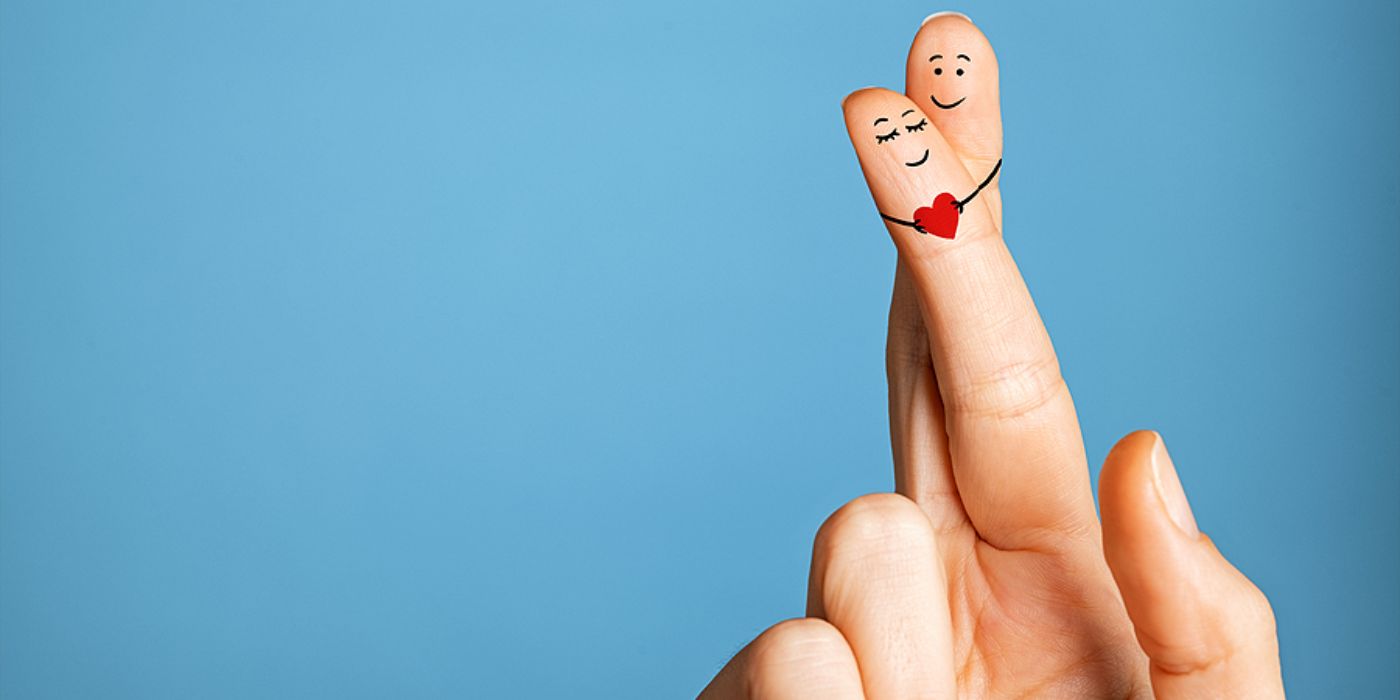 This is the third in an ongoing series where I will be writing about key factors it takes to have a successful relationship. This third article is about the importance of trust and the role it plays in our relationships. Check out the previous articles - It's All About Communication and Honesty is the Best Policy.

I am a huge Lady Gaga fan. Have been ever since she first made her debut on the music scene. I know, you’re wondering what does me being a Lady Gaga fan have to do with trust? Well, I will tell you. The other day, I found myself listening to a song of her’s, “Telephone” where she performs with Beyonce. And even though it’s not in the song, there’s a scene in the music video where they are both riding in a pickup truck and talking about trust. I’m sure most will know what I’m talking about, but for those who don’t, here’s the quote: “Trust is like a mirror, you can fix it if it's broken, but you can still see the crack in that mother fucker's reflection.” For some reason, that just hit me like a ton of bricks and got the wheels in my head turning.

There is a lot of truth to that quote. Broken trust can be repaired, but no matter how much you do to repair it, you’ll always be able to see that it was once broken. I can’t even begin to count all the times I’ve experienced something like this, either being the one who has broken someone else’s trust or having someone break my trust with them. Every time this happened, whether I was the one breaking the trust or having my trust broken by someone else, it hurt. It hurt a lot, one of those hurts that sting in the worst possible ways and more intense than any physical pain I could ever feel. One of those hurts I want to avoid at all possibilities. Having trust is such a major factor in an M/s relationship, because again, like with communication and honesty, without trust, there really is no relationship.

I’ve always been one of those people who trusted other people way too quickly and long before those people had even earned my trust. When I first started out in the lifestyle, because of being so eager to be able to serve, I would always jump at the first dominant who showed the littlest interest in me. Being as naive as I was, I assumed that these dominants had my best interests at heart. I was so far from the truth it wasn’t even funny. There was one dominant that I was involved with. We had been talking for a few months and during that time had started meeting up once a week. During one of our conversations, I had told him that I was interested in a certain activity. I also told him that before this activity took place, that there would have to be prior knowledge beforehand, and most importantly, I wasn’t ready to do so. Well, the next time we met up, he took me somewhere other than our usual meeting place and before we got to wherever we were going, he blindfolded me and tied my hands together. Next thing I know, I’m being led out of his truck and into a building and what happened next wasn’t something I agreed to. It was the said activity that we had discussed, but it didn’t happen the way we had discussed it. Afterward, when I was back safe in my own vehicle, I realized what an important lesson I had just learned, and learned the hard way. I had heard from him later that day and he told me I didn’t seem too happy when we had left. I told him that he was right, I wasn’t the least bit happy and he asked why. I told him because that’s not how I had told him I wanted things to go. He justified his actions saying that if I had known beforehand, it wouldn’t have been as much fun for all involved, including me. Needless to say, that was the last time I talked with him. The experience and the lesson I learned has always been one that has stuck with me, even today.

I know that Daddy trusts me completely and I trust Him completely as well. He knows that when He comes home, He’s going to come home to a clean apartment and whatever other tasks I had to do, done. He trusts me when He gives me money to go grocery shopping every week, that not only I will do the grocery shopping, but that I’m not going to go out and waste the money on frivolous items. He trusts me to be where I tell Him I’m going to be. If I tell Him I’m going to the grocery store, He knows that’s where I’ll be unless I tell Him otherwise, and the same goes for me. I know Daddy will care and provide for me. I know where He’s going to be and who He’s going to be with and if plans change, He makes sure to let me know if He can. I knew all of this and that’s why I had enough trust in Him to move halfway around the world to be with Him.

When Kids Find Your Sex Toys - A Story

A Simple Act of Submission Isn't Always So Simple