Some Issues with Consensuality

from the Submissive Guide Newsletter 3/19/16

Consent: Compliance with or in approval of what is done or proposed by another.

We talk about consent a lot. There is a very good reason for that. The line between D/s and abuse is consent. Non-consensual control, manipulation, application of pain or direction is abuse or assault.

As the community becomes more open and readily accessible the numbers of new Dominant's and submissives is rapidly increasing. With this increase comes an increasing number of problems.

It is impossible to truthfully consent to something you have never experienced. You can consent to try something, but cannot accurately state that you will enjoy or like it until after it occurs. This means that in some ways the consent offered is not a blanket approval of the action. In many cases, it really means that the submissive will 'consider' trying something to see if they enjoy it. From the Dominant's standpoint, this is treading on shaky ground.

Many new Dominant's and submissives spend a great deal of time looking for and searching out someone (frequently on the Internet community). Often they find potential partners who live at some distance from them physically. This can lead to protracted long distance cyber and phone relationships. These types of communication can foster the building up of scenario's, ideas and expectations.

When the two manage to arrange a meeting they bring with them all of the baggage which has accumulated from their interaction. Many vacate simple safety issues in lieu of their 'feeling' of everything being perfect. They are SO eager to jump in that they want to play within hours of a first meeting. Sometimes they go so far as to pre-scene this meeting based on the 'ideas' that they have allowed to become 'limits'. It is not terribly uncommon for a new submissive to agree to a first meeting which places her in a foreign state, in a motel room, naked, kneeling and waiting for 'her Master' to show up.

In addition, the new Dominant comes prepared with the 'expectations' of the submissive to perform this 'scene'. In many cases, this may be the very first scene the Dominant has ever tried and s/he may have or feel extreme pressure to 'meet the submissives need'. This can be a setup for true disaster.

This week the news was filled with an ongoing court case in NY wherein a woman is suing a man whom she claims raped her. She made contact with him on the Internet and engaged in extensive correspondence (some of which is court record), and phone conversations. After 5-6 months they arranged such a meeting. They engaged 'in-scene' for nearly 20 hours. Afterward she accused him of rape, rough sex, forcible sodomy, assault, battery, various kinds of bondage and torture and a few other things. She agreed that she talked to him about her interest in BDSM but she claims that she was 'interested in him' and 'played along' because she liked him. She acknowledges voluntarily meeting him.

This is important. Early, heavy scening with an unknown person forces assumptions of consent on both people. A submissive can and may feel pressured to go quite far in order not to displease their new Dominant. They may agree to things under duress or contact pressure. A Dominant can and may feel pressured to perform to the 'ideas' they have fostered through prior communication. They can be a total novice doing things they are not really prepared for. It is simply impossible to 'know' a person you have just met. You cannot know their body language, the suggestions and subtle signals necessary to truly read someone's responses. This type of pre-scene creation can and does kill people. It can create situations much like I just described which are becoming much more common.

Many people believe that 'consent' is a license. That it gives them a blanket permission to 'do' what they want to do. This is simply not true. Consent at the beginning of a relationship is more the 'option' to explore further. It offers no guarantee to the Dominant or submissive that they will be held blameless for what occurs. Those that engage in sudden intense sceneing willfully place their reputations, careers, family, and life on the line. When you are dealing with a stranger you cannot guess how they will react 3 days after a scene when they bottom out and you are not there. Remorse, pain, regret, embarrassment, shame, anger, feelings of diminished self-respect and outright rage can and will drive people to take actions against this person they have 'consented' to scene with.

Those actions can reveal the other person's kink to their entire community. The person may lose a spouse, children, job, respectability or more or less everything including the risk of imprisonment all to meet the needs of instant gratification. It simply is not worth it.

Initial limits are just that...initial. They should be expected to change, evolve and alter over years and experiences. They are merely a way of offering an 'idea' of the range of interest that the individual believes they are interested in pursuing. Consent can best be considered to be fluid. In addition to the above, it should be noted that everyone is not the same every day. There are days when consent to the range of play will be much wider than on other days. These variables can be affected by mood, health, stress and many other things. Assumptions that consent is constant can and will lead to problems.

Beyond Limits: The Illusion of Safety 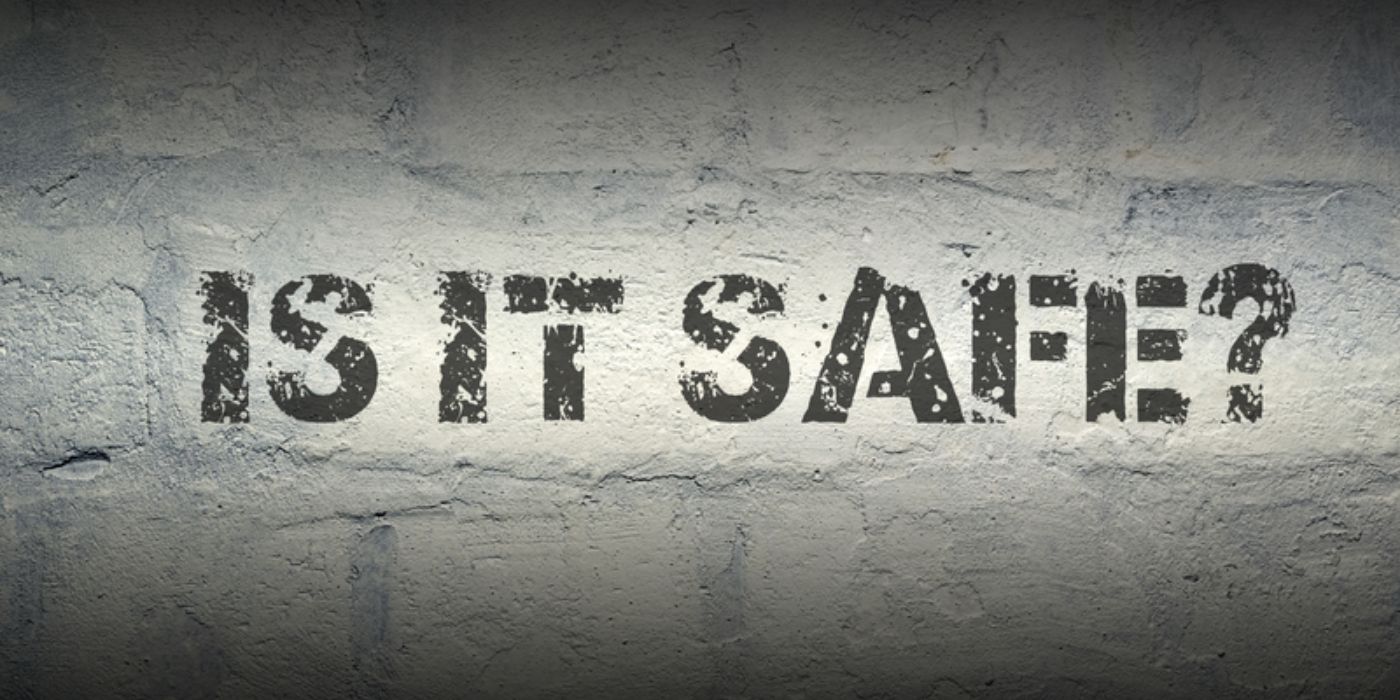