The other night KnyghtMare and I went to a play party. We were having a nice time sitting and watching and socializing in the sunken seating area surrounded by raised booths. KnyghtMare was playfully swatting my breasts from time to time and at one point I raised my arms up out of the way to show that I was more than interested in continuing his play.

From behind me came hands that grabbed my wrists and a happy, chipper voice said, “I can help hold these.” I tugged and said in a raised voice that did not need any help. He continued hanging on, firmer since I was tugging.

It is obvious to anyone who sees us in a D/s setting that we are serious about D/s and that I have rules about contact with others. I’m usually quite comfortable letting people know about my current rules so as not to make them face KnyghtMare’s wrath.

When I was a very young child it wasn’t uncommon to hear my mother tell me, especially when entering a store, that I need to look but not touch. Growing up you learn about how possessions belong to someone and that you need to ask to see them.

I don’t expect anyone to know what my contact rules are, nor to remember them from meeting to meeting (in fact they can and do change based on KM’s whim). But I do expect people to know and use the golden rule of look but not touch. If I am under the protocol that limits my contact with people, I will just say something along the lines, “I’m sorry I am unable to give hugs right now.”

Depending on the protocol level I have at the time, a hand out as a handshake is a nonverbal request for contact. I will gladly reach out and shake your hand. Asking to give me a hug is usually received well also. But touching me in any way beyond that will send KnyghtMare’s Dom senses tingling.

He’s very possessive of me. It’s one of the things I love about him. He has no problem telling people that his property is unavailable for contact and it’s a huge turn-on for me - that level of control. So if you want to violate the look but don’t touch rule, be ready to have words with KnyghtMare.

Have you forgotten the “look but don’t touch” rule on occasion? We all do it whether we want to admit it or not. That fascinating double ended flogger just calls to be caressed. Someone’s array of toys is laid out and the texture of one catches your eye. You may even be a “huggy” person and meet someone who freezes in your embrace.

In fact, most of the time we are glad to share!

Things NOT to do When Meeting People in a Kinky Context - Stefanos and Shay show some of the major social gaffes possible when meeting people in a kink setting such as a conference, munch, or play party. They use humor and role-play to teach some valuable lessons about respecting personal property, roles, and space. 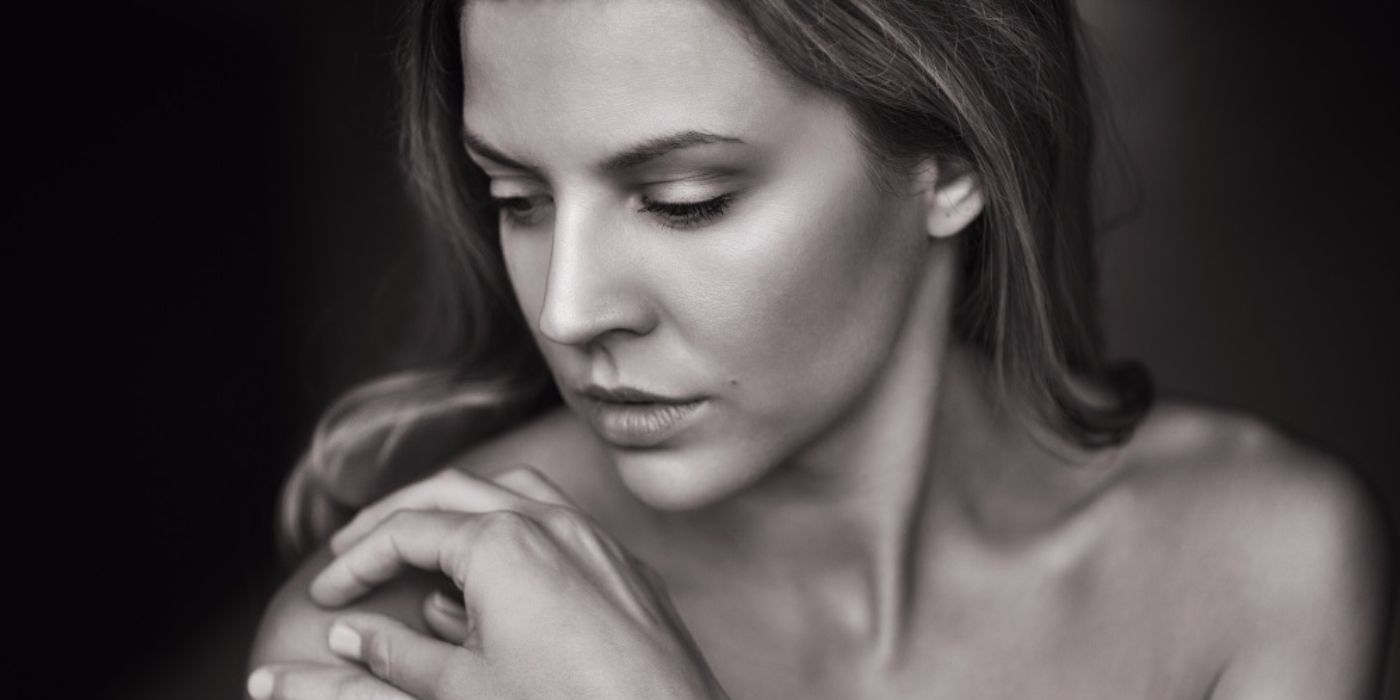 Without His Collar: How This Happened and What I’m Learning About Myself