Play Nice: Some Notes on Scene Etiquette and Leather Protocol (Part 6 of 7) - A Few Notes on High Protocol

by Ambrosio. This was first published on Ambrosio's site and has a free to distribute license. Abrosio dedicated this article to Beverly M. in Austin.

"i can't get all involved in what is 'protocol' and what is not... good grief, relationships are hard enough... i frankly just prefer to please my partner and follow his lead, regardless of what it is... isn't that what D/s is, after all?" ~ Stacey

While good manners are important in all situations, leather protocol should not be a source of anxiety for novice doms and subs. While slapping someone else's submissive on the ass will get you shown to the door, addressing "Cardinal Hugh Mungus-Coq" as "Your Holiness" instead of "Your Eminence" will go uncriticized and most likely unnoticed. In truth there are not that many people who are following high protocol, and my experience with those who do is that usually they keep the high protocol within a private Master-Slave relationship and they are very graceful and forgiving about the ignorance of others. (There are notable exceptions but they are well known as such and it is simple to avoid them and stay out trouble.)

Perhaps the reason more dominants and masters don't require their subs to follow high protocol as defined by Emily Post is that they would have to learn the high protocol themselves. And if a dom or top decides it's not worth it to him to have more than three dining utensils in one meal, that's fine. Personally I will happily drink my Merlot out of a small jelly jar as long as I am not having guests over for diner.

Here are a few points of general "vanilla" etiquette which our leather folk can apply -- or adopt -- to our subculture. Some of them are not as well observed as they once were -- either in our society as a whole or in our subculture in particular. They can safely be considered "High Protocol" and are rarely applied outside of "High Protocol" relationships or special occasions such as formal dinners.

In bowing, it is considered respectful to bend the head. To only lower the eyes is rude.

Traditionally gentlemen walk next to ladies on the outside -- closer to the street (curbside.) This was practiced so that gentlemen could protect ladies from being splashed with mud. (This runs counter to the more generally accepted convention of the submissive walking behind the dominant but it is included here to add perspective.)

A Few Rules for Formal Dining:

There's far more to formal dining and etiquette than these points. More research is required if you plan on hosting or attending a formal dinner party. There are links below for further study.

In summary, unless there is a specific accepted exception, the rules of the larger world apply to the smaller.

When making introductions, introduce the person of lesser authority, rank, or seniority to the person of greater authority. Alternatively, think of it as saying the name of the "more important" person first.

FOR EXAMPLE: "Sir Robert, this is my boi, Impudence." or "Mistress Sara, I'd like to introduce my slave, Francine."

While referring to the officers of the United States military, in  Service Etiquette, Oretha D. Swartz writes:

NOTE: Traditionally, signing your correspondence "Respectfully" and "Respectfully yours" is reserved for writing to the clergy.

[Primary Source: "Forms of Address" in  The Encyclopedia of Etiquette by Llewellyn Miller]

"Patriotism means being loyal to your country all the time and to its government when it deserves it." - Mark Twain

This section may at first seem out of place but there are occasions -- such as a formal dinner or leather awards ceremony in the U.S. -- when the U.S. Flag will be displayed.

The following points are adapted from the United States Code, Title 4.

[NOTE: For the complete code see the U. S. Flag Protocol (Title 4) at  http://www.EvilMonk.org/A/usflag.cfm]

[For the Union Jack (U.K.) view "Basic Flag Protocol and Etiquette" at  http://www.newtonnewtonflags.com/protocol-etiquette.htm] 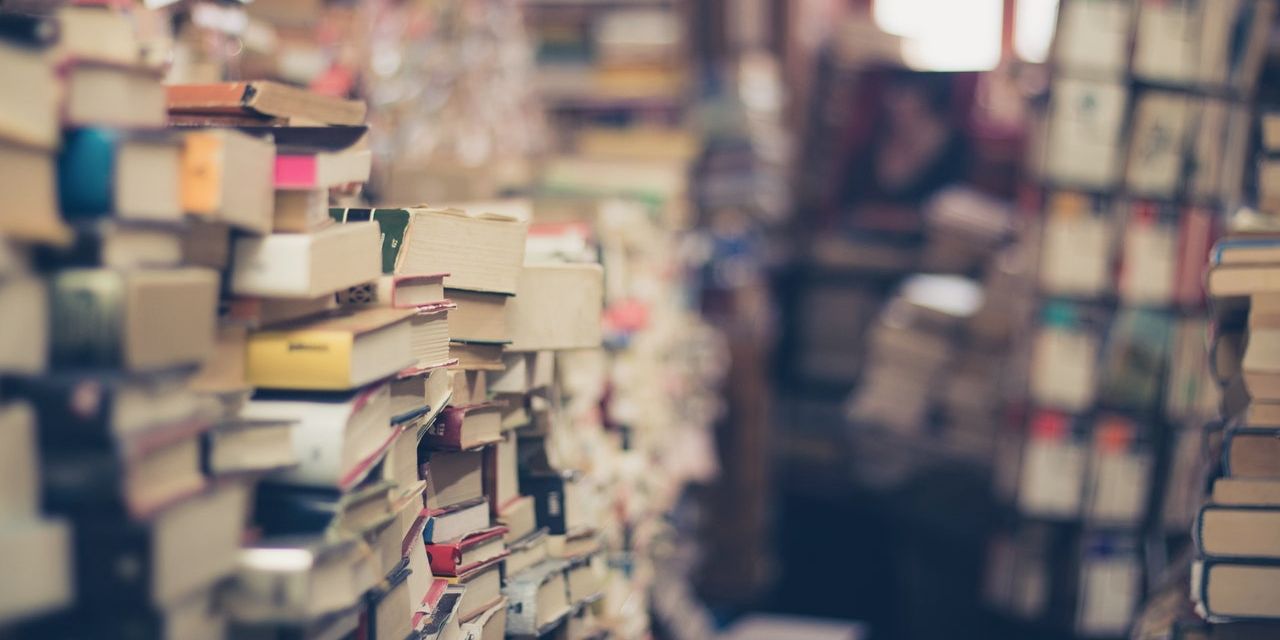 Play Nice: Some Notes on Scene Etiquette and Leather Protocol (Part 7 of 7) - In Closing