More Red Flags for Everyone - Personal Safety and Warnings

Everyone’s safety is extremely important of course, but in the BDSM community it is the people who give themselves up the most that have a greater chance of being hurt; submissives, slaves, and all others who fit into categories that fall under the umbrella term ‘bottom’. The degree to which bottoms can give themselves up to their owners always astounds a switch like me who has only ever submitted in play, and when you give yourself up to someone like that and give them the honor of controlling you, you must make sure they’re a safe person to give your submission to.

All of you please stay safe, and don’t let this deter you from looking for an owner, the vast majority of Dom(me)s truly are Dom(me)s, the abusers who pretend to be part of our community are a small percentage. Keep looking, but look safely and make sure to keep those key red flags in mind.

And if you’re with someone and you think these red flags hit a little too close to home; sometimes it’s hard to tell if something is abuse or not, especially since you don’t ever want to realize the person you care about is an abuser. And ten times out of ten, if you’re on the fence trying to figure out if something is abuse or not, then it’s abuse. And certainly people can change with counseling and the like, but it’s rare that they permanently change for real. So in the words of one of my favorite Doms-It’s possible, they’ll change, but I wouldn’t bet my life on it. Would you?

How To Identify Potential Fake Dominants, Predators and Posers 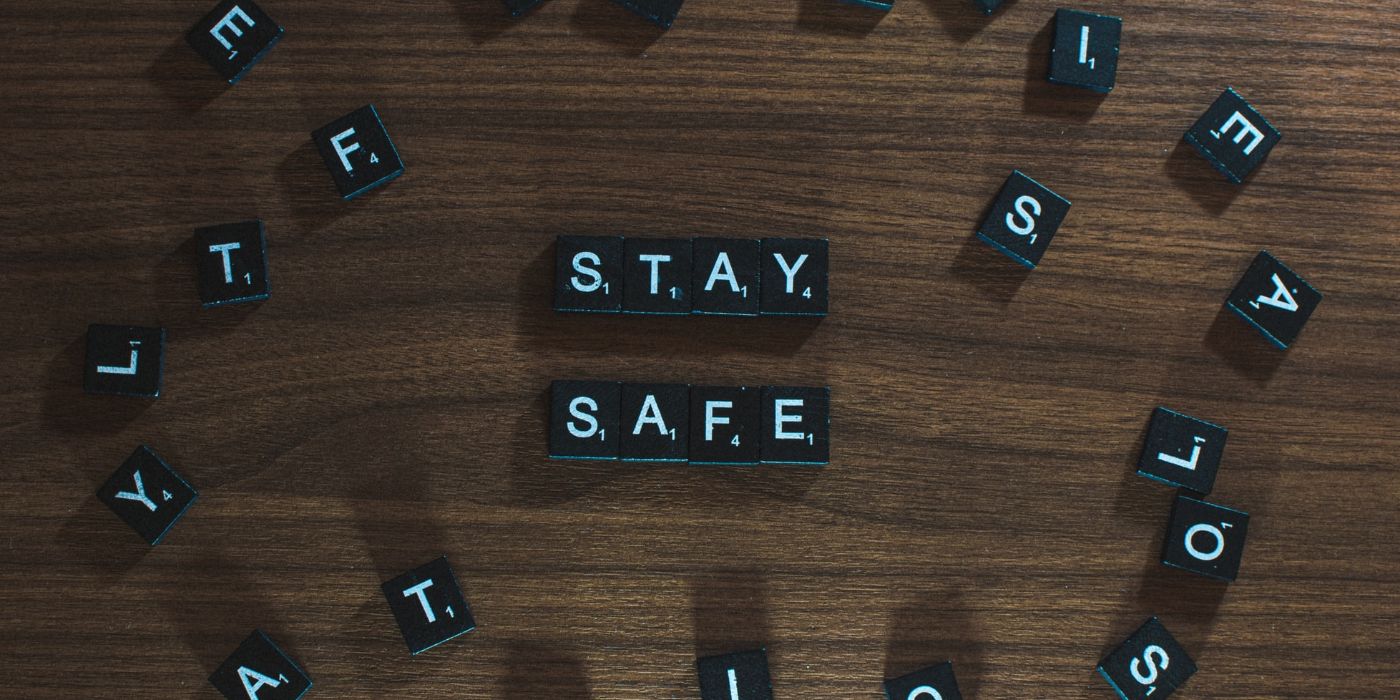 A Submissive Approach to Safe, Sane and Consensual