Perhaps we should first start with defining just what a submissive is? A submissive, according to Webster’s Dictionary, is yielding, obedient, compliant, humble, and modest. I am sure these are all things that you have thought and seen in your own submissiveness. If you have not, then, perhaps it is time. None of those words mean doormat though.

What exactly is a ready-made submissive?

What are some of the pitfalls of being a ready-made submissive?

It is perfectly okay as a submissive to think for oneself. To think means to be alive. No true Dominant wants a mindless robot. Think about it for a moment. Really think. Can you look yourself in the mirror and like what you see reflecting back at you? If you can’t then it is time to take a long look at the thing. A good D/s relationship should be based upon mutual respect. No true Dominant would want a submissive that wasn't deserving of respect.

What sort of Dominant would want a ready-made submissive?

In the fast pace of today’s world, it is easy to lose sight of what we, as a submissive, want and need in a relationship. Slow down. Take your time. This isn't a race to the finish. Consider the commitment that you are making or are trying to make. Keep in mind all of the things you hope to have in the relationship, but remember that there is some bargaining to be done.

I believe it is becoming prevalent because of the fast pace of today’s life. It is a jungle out there, and as a submissive, we have to be on guard for the wolf in sheep’s clothing. Never let anyone make you feel like there is something wrong with you just because you are not willing to bend on the things that matter the most to you on your personal journey. Compromise is a wonderful thing, but there are some things that we do need to be steadfast about. 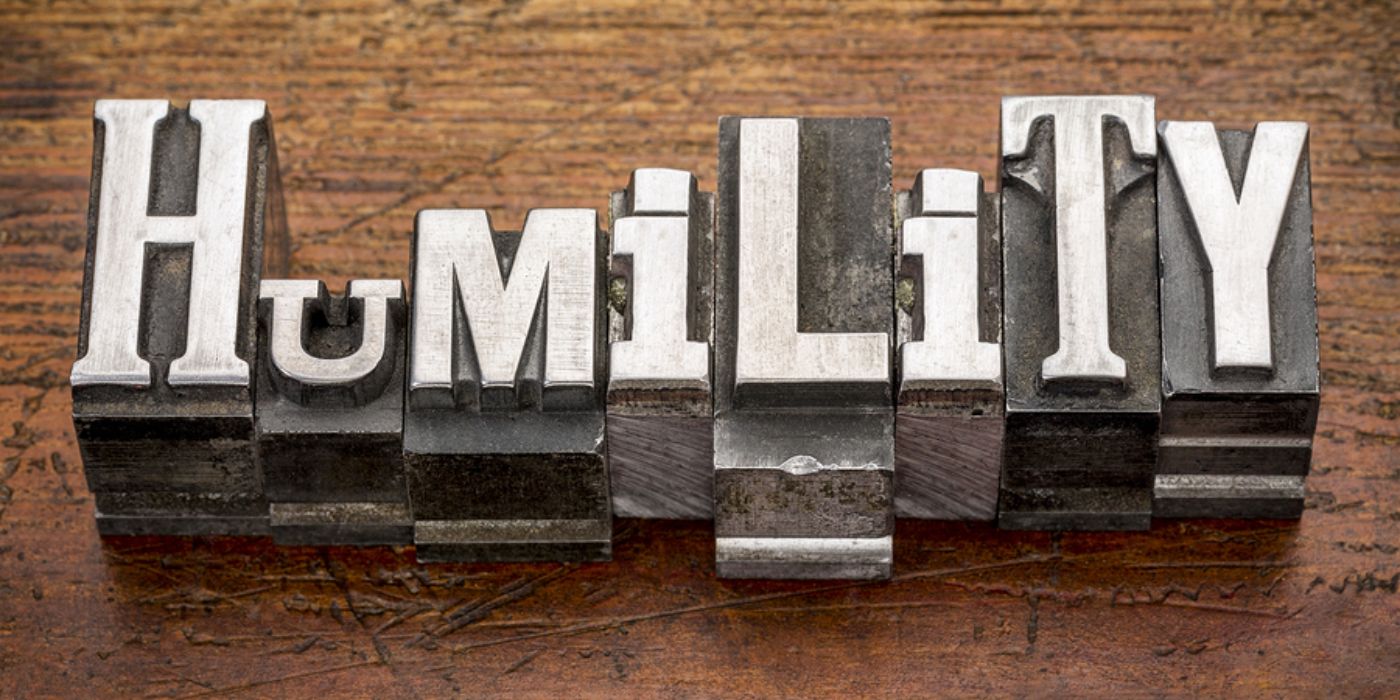