The Ageplay Dynamic: Some Misconceptions about the Caregiver/Little Dynamic

The other day, I was all curled up on the couch browsing Facebook on my tablet. I’m scrolling and scrolling, and scrolling some more until something catches my eye. It’s a photo someone posted in a submissives only group that I’m in. I had scrolled past it a little so I found it again. I read the text on the photo and then I found myself making a face. My scrunched up face that happens when I come across something that rubs me the wrong way. My scrunched up face that makes me pull out my soapbox from storage and hop right up on there. Since I was on my tablet and knew I would be writing a small novel, I commented “I’ll comment later” so I could find it again, because we all know it’s not fun to type out long novels on a mobile device and there’s also your friendly autocorrect that thinks it knows what you’re wanting to say. So after dinner, I got on my laptop, found the post again, and started angry typing.

There were a variety of comments from the members saying that they agree with the above statement, others saying they weren’t exactly sure how they feel about the statement and everything in between. My opinion? I do not like this statement at all. I actually think if I were to meet the person who made said statement, I would have to fight back the urge to punch them in the face. I know those who are reading this are probably not sure how to respond to my last statement. No, I don’t walk around punching the people I don’t agree with in the face. I know I always preach to practice the lifestyle the way that is right for you. I will never stop preaching that because it’s the truth. But to me, whoever said this(and I’m willing to bet money that this was said by someone who is involved in the Caregiver/little dynamic), seems a little close minded. Maybe I’m close minded for disagreeing, but to me, this statement is full of misconceptions that are constantly seen within the dynamic.

Misconception #1: Caregiver/little dynamic is a fad for spoiled littles.

NOPE. NOPE. NOPE. Like with the phrase Hakuna Matata, the little dynamic is no passing craze. It may seem a lot more popular now because of the Internet and Fetlife giving like-minded people the chance to connect with others and to be given a place to have a voice and to share ideas. I also think because of being able to connect with others, there are people out there who had never heard of the caregiver/little dynamic and are curious about it, and like with what everyone does with clothes and shoes, they’re trying it on, seeing if it’s something that works for them. There’s nothing wrong with that at all. There are both dominants and submissives who come into the lifestyle looking for a free ride. I don’t know how many stories I have heard at munches about submissives being involved with a ‘dominant’ who expects the submissive to work outside the home and hand over the paycheck so he can sit at home and stories from dominants who have met ‘submissives’ who expect to no longer work outside the home and to have their every need catered to by the dominant. People looking to take advantage of someone else isn’t just limited to the Caregiver/little dynamic. That’s something that happens everywhere, in or outside the lifestyle. Another thing about this, there maybe some people whose dynamic is exactly this. An older individual who wants to find someone younger to spoil. There is nothing wrong with this. The man who introduced me to the DD/lg dynamic, this was the exact relationship we had. He didn’t want anything long-term or emotionally deep, he wanted someone to take out and spoil. While this wasn’t the type of relationship that I wanted to always have, I enjoyed it for what it was. I loved being bought cute clothes to wear, a ton of books, and stuffies. I didn’t feel like he was using me or that I was using him. It was a mutual agreement between two consenting adults, which is what is important.

Misconception #2: If you’re not involved in a D/s dynamic, then you’re an ageplayer.

NOPE! NOPE! NOPE! So not the case at all. What makes someone an ageplayer is if that person is someone who enjoys role-playing a specific age, not whether they have a D/s dynamic included in their Caregiver/little dynamic. If you’re on Fetlife, you will find many littles groups devoted to those who don’t have a D/s dynamic in their relationship. Having a specific dynamic in your roll doesn’t categorize whether you’re a little or an ageplayer. That’s a decision that’s made based on how you feel, not what kind of dynamic you’re involved in.

Misconception #4: All little types are submissive.

I know this is really long and I’m sorry for that. I try really hard to stick to 1000 words or under, but I just couldn’t do that this time. Being a little and with the experiences I’ve had with people assuming things about me, it hurts a lot to be thrown into a category without people willing to get to know you. I know this is something that a lot of littles struggle with on a regular basis and cause them a great deal of stress and anxiety when it comes to dealing with other non littles. I know I’ve probably come across a bit aggressive and I am sorry about that. I have serious issues with people who believe and try to get others to believe that their way is the one ‘trwe way’ to live any particular dynamic in the lifestyle. These statements are breeding grounds for misconceptions and also help perpetuate those misconceptions and I have no tolerance for them. What’s listed above is just a handful of misconceptions that littles have to deal with on a regular basis and it’s not just littles that have to deal with people having misconceptions about them, it’s everyone. So please, be kind and before judging or making a blanket statement, learn for yourself.

The Best Resources for Littles, Adult Babies, and Diaper Lovers

Little Does Not Equal Irresponsible

The Big Book for Littles by Penny Barber 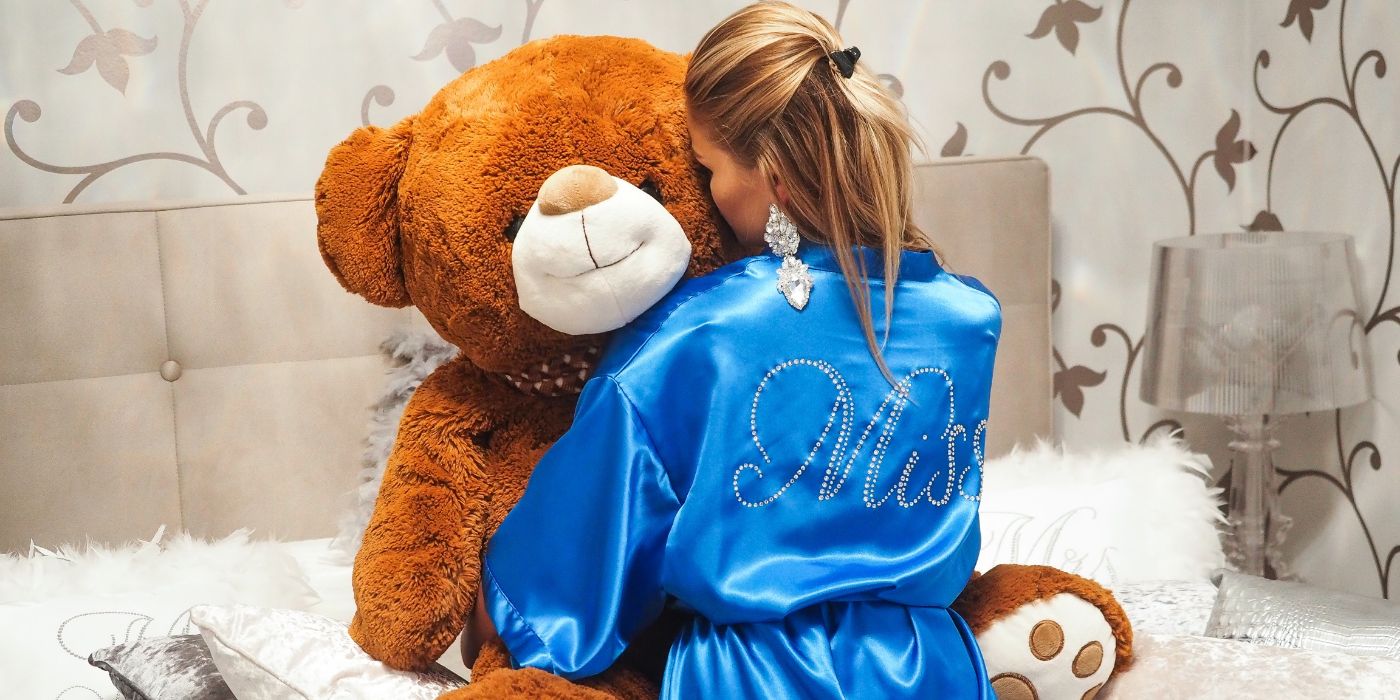 The Importance of Self-Acceptance When You Are a Little