Becoming Comfortable with My Submissive Role

Although many submissive individuals would say that they were born submissive personalities, there are some who found themselves surprised by how much they enjoyed being the submissive partner in their relationships. By nature, I am not a submissive person. I was taught from a very early age to have my own opinions and to assert them whenever possible; as a high school teacher, I can’t afford to be anything less than the authority figure in any given situation—in this regard, it’s not just a matter of pride but survival. When I found myself confronted with the desire to submit to my partner, I was immediately concerned that I would have to change large aspects of my personality in order to fit my new role. More than anything, I was concerned at the possibility that I would have to give up being outspoken and opinionative; so when my Dominant and I began exploring lighter aspects of the Dominant/submissive dynamic, I found myself dragging my feet and kicking up dust along the way. I wanted to submit, but I wasn’t sure how to balance my natural tendency to take charge of the desire to relinquish myself to my Dominant.

During the first few months of exploration, I was hyper aware of every instant that I asserted myself—not in every subject per say, but certainly whenever I had an opinion about our relationship. One of the things that I remember most vividly is the guilt that I felt whenever I wanted to make a suggestion to my Dom about something pertaining to our relationship. It was I, after all, who suggested that we begin with a small set of rules for me to follow, and I who eventually asked for a more in-depth set later on. My biggest concern was that I was topping from the bottom. I gather that this is one of the more common misconceptions for people who are new in the D/s lifestyle—the idea that being a submissive means waiting for your Dominant to decide how far down the rabbit hole you should go.

What I didn’t understand yet was that my submissive relationship to my Dominant was not altogether a separate entity from the relationship that she and I had already begun to develop in the year that she and I had been dating prior to exploring the D/s lifestyle. Being submissive to my partner didn’t mean that my partner and I were starting our relationship over, it meant that we were adding another aspect to our existing relationship; my submission, therefore, didn’t mean that I needed to re-wire my personality (she had already accepted that I was mouthy and opinionated prior to us dating) it meant that I, as a sub, and my partner, as a Dom, had gained a sort of secondary awareness of each other. We had agreed to share the responsibilities that came with our relationship by separating them into two distinct categories. In short, my submission and her acceptance of my submission became a contribution to our relationship, not something that should be viewed separately.

It was a gradual realization, one that I have only recently come to terms with, but in a sense, it was vastly liberating. I realized that, like a diamond, my relationship with my partner can be admired as a glittering whole, or from a single catching aspect: although I have submitted to my partner, being her submissive does not take away the fact that we are still in a relationship, and just like any other relationship, I retained the right to have and speak my opinions and to have them listened to. Submitting did not make my thoughts less valuable or inappropriate, it simply meant that I would have to learn to accept that the final decision lay with my partner, my Dom, not with me.

Understanding this allowed me to stop feeling guilty about expressing myself to my Dominant and I am now able to enjoy my role on a deeper level because I can communicate what I want or need with greater ease. , As I learn more about being a submissive, I can tailor my speech to better suit this aspect of my role in our relationship; “I’d like,” statements are turning into “If you would like” or “If it pleases you,” and I am always sure to accept the decisions that my Dominant makes as the final word.

When Needs Change: How Communication Worked When My Partner Didn't Want to Be Dominant Anymore 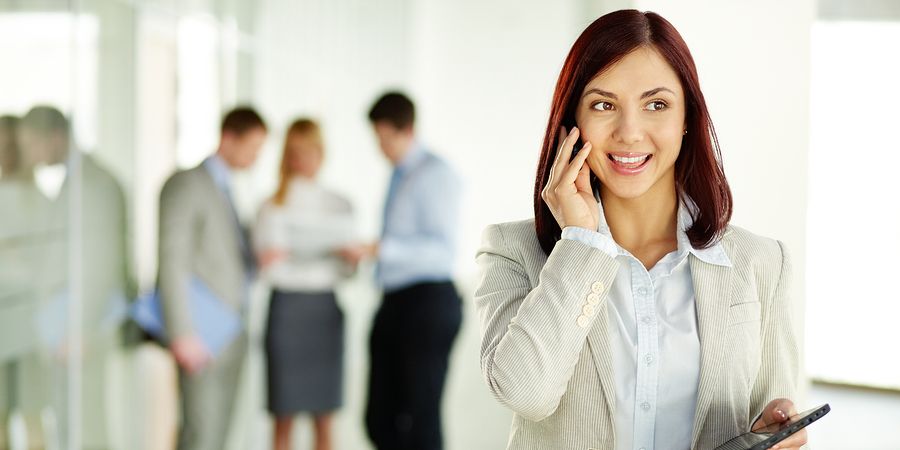 Some Rules for the Working Submissive