Submissive Myths: Submission is a Result of Childhood Abuse

If a human being at some point in their childhood becomes the focus of physical and/or sexual abuse does this then turn them into a submissive at some later point in their lives?

There would appear to be lots of things which would support this theory and it is abundantly clear that a strong majority of people who eventually end up within the D/s or BDSM lifestyle as submissives have significant and sometimes long term experiences with many forms of abuse including physical and sexual abuse. Does this mean that the abuse 'creates' the submissive? To assume this would mean that you would first have to assume that being submissive is some kind of scarring process of the psyche. That submission itself is a form of damage or a surface expression of existing damage. If this theory is true then all people who express themselves as submissives then must come from a life that included this type of abuse. However, though a majority of people within the community have experiences of abuse in their background not all of them experienced abuse prior to 'finding' themselves within the lifestyle.

In addition, many submissives and Dominants can easily remember thoughts and ideas of an unusual or exciting to them nature often from very early childhood. These may be memories of extreme pleasure during a cops and robbers game where the individual found themselves tied up as part of the 'game'. Often these early childhood memories pre-date initial sexual experiences which would appear to suggest that the individual had an interest prior to being aware of any 'sexual' implications or overtones to the activities themselves.

In actuality it is far more likely that a submissives 'nature' is formed at exactly the same moment that their eye color is selected or at that precise moment when the DNA of a male and female combine to create a new human life. When you look at the problem of abuse and the submissive from a reverse perspective it becomes possible and even probable that a submissives underlying nature and built in responses make them more 'vulnerable' to becoming involved with and in situations of abuse. Many abusers are from what could be called 'failed dominant models'. Often the abuser will manifest certain aspects of dominant behavior. These are the 'dominants' who never quite make it, they are unsuccessful by the standards of the society in which they live or exist. These dominants often carry and project some of the actions and behaviors of all dominants. These manifestations, actions or behaviors can and do trigger a submissive into varying types of actions.

It is a fundamental part of a submissives nature to be able to orient, focus and block out divergent information. In childhood a juvenile submissive will often lock 'onto' an individual with a strong presence whom they see daily. This may be a family member, a teacher, a next door neighbor etc. They will 'feel' sweeping adoration for that person. That person will appear to 'block out' the sun, the moon and the stars. This makes the juvenile submissive willing to do almost anything to please this person they worship. The 'idea' of losing face before this person terrifies them and often they will present themselves in an exemplary way so as not to lose that persons regard or respect. The juvenile submissive will also make strong attempts to be near the individual they 'worship'.

Unfortunately, the selection process which triggers this action on the part of the juvenile submissive is not always based on merit but is almost always based on instinctive triggers, emotional 'feeling' or belief not based in evidence. The juvenile submissive may 'adore' an adult and shower upon that adult devotional admiration the likes of which that adult has possibly never seen or experienced before. Some adults have no experience in managing this new kind of 'relationship' and the adult may find this attention exciting and attractive. It is part of human nature to enjoy the attention. The juvenile submissives actions may act like inflammatory triggers inside of the adult causing or summoning an avalanche of 'feeling' that the adult has no information or understanding of how to deal with. This may trigger a 'reaction'. A point where the adult who may be at a moment of 'weakness' acts without reasoned forethought and subsequently violates the submissive. Often the adult will later 'berate' or openly accuse the juvenile submissive of causing this action. Within the confusion of their mind, they know the submissive wanted their attention, loved, adored and in some way asked for something.

This violation will often 'shatter' the submissive. The 'person' has fundamentally misunderstood the submissive, the purity of their belief in them, grossly profaned the gift...the offering.

The adult will often be horrified by what they have done and in ways unable to face this new disgusting or revolting image of themselves as a molester, abuser or destroyer. They reason that the 'submissive' must be bad. Wrong. Evil. It is at this point that the juvenile may be 'punished' for 'making' or 'causing' the adult to fail. This cycle often escalates and intensifies with the juvenile submissive feeling caught or trapped by their own nature. They may both love and detest the object of their adoration. A part of them cannot turn 'off' their adoring response and eventually the submissive may decide that their abuser is correct and that 'they' have brought this on themselves. This confusion of feeling and self hating response tends to cycle through the submissive's life until, if and when they begin to fully understand themselves and how they as a unique individual work. (I must note here that the juvenile OR adult submissive is never responsible for the actions of others. We as individuals are always solely responsible for our own actions.)

A submissive who enters the D/s lifestyle has already begun to make active choices and decisions on how to manage, live with and even perhaps, hopefully and maybe for the very first time enjoy the strangeness of their own perfection.

And it is perfection. Submission is not damage or scarring. It is an ability to offer complete inspired devotion and belief. That ability viewed in other ways is the power that creates nations, builds religions and inspires creation itself.

Nurtured or Natural: The Connection Between Submission and Childhood Abuse 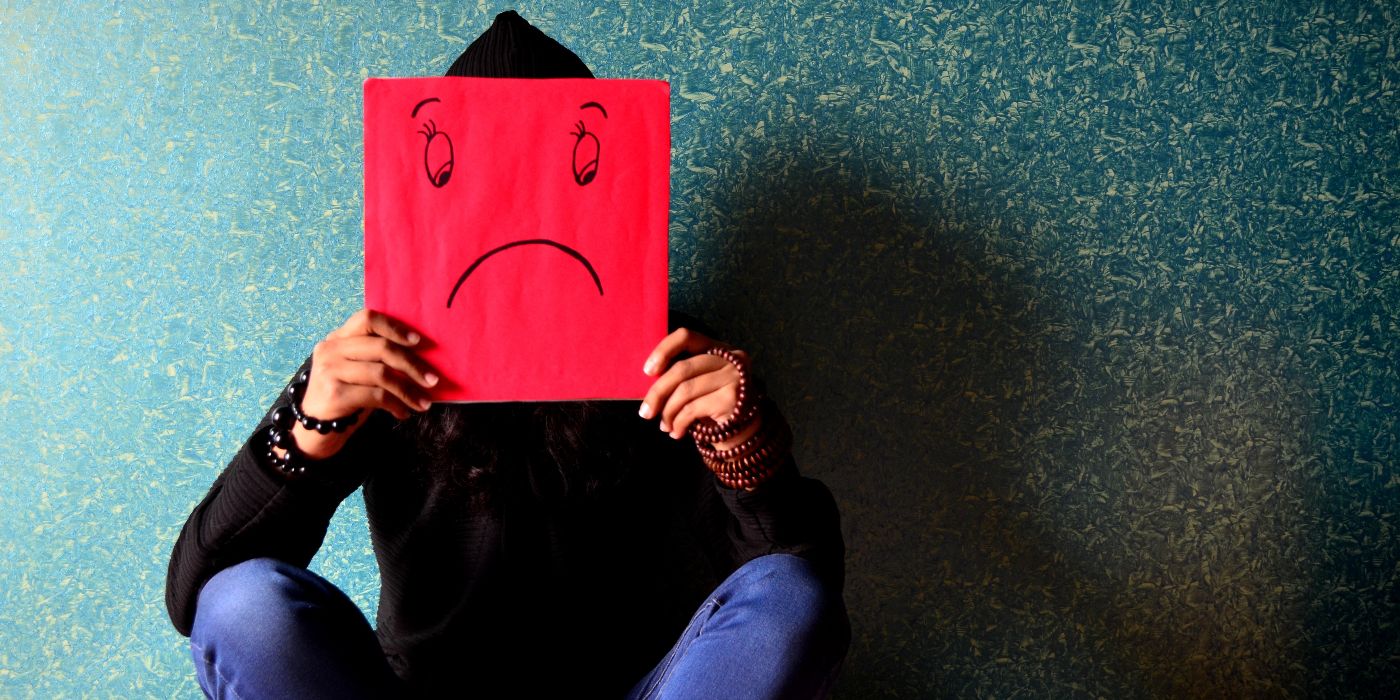