Do you know how to describe the qualities of a Dominant? What about a jerk? I bet you can describe a jerk a lot faster than a Dominant. Am I right? Have you ever encountered a jerk that identifies as a Dominant but is anything but? It's common, unfortunately. There are people who like to be in control and then there are other who are controlling. It's often because of our need to submit that we'll bend a knee to anyone who says they are Dominant and then learn who they are from there.

You may have found the man (or woman) of your dreams but somewhere in the development of the relationship things feel off. Your needs aren't being met or even respected. You feel used and abused. You aren't happy and perhaps even questioning if you are submissive at all. And if you raise these concerns you are either told you are too pushy or that the problem is with you. In many of these cases, it has nothing to do with you and everything to do with your partner.

Yes, there are a lot of really good, respectable Dominant men out there that want to live with a submissive partner. There are probably equal amounts of people who are just domineering assholes who use the Dominant role to lure in the more pliable persons; the submissives. I've spent some time trying to muster up a list of identifying features of Dominants and Jerks just to see what I can come up with. Hopefully, they can help you identify why you may be miserable with the partner you are currently with.

... actively engaged in your happiness.

... cares more about what you are doing for him than he is for you.

When you are with a Dominant it's more common that you'll feel happy, fulfilled and your needs are met. That's because a Dominant partner will want to make sure that the relationship is fulfilling for both people and knows that a happy submissive is more likely to want to express their submission to them. Good Dominants are nurturing and interested in developing your interests and often will help you develop your best self.

If you are with a bossy dick they will often be demanding without a care for your needs after they get what they want. They may treat you as worthless when you specifically said you don't like that. Once a bossy dick's desires are met he will find no more time for you and can leave you to your own devices for long periods of time. Until he needs something from you again. As long as he's happy he thinks you'll be happy too; without his doing anything in exchange.

Honestly, a lot of this has to do with compatibility and shared interests. Far too many relationships start with D/s before you even know their favorite sports team or what their siblings' names are. Just because D/s is a part of the package you are looking for in a partner doesn't mean you can ignore the rest of it. Date. Get to know someone before you commit. Make your submission something special and important and only give it to someone you feel more than a lust for. Lust is fleeting, but sincere affection and even love is a more powerful aphrodisiac for submission.

... often doesn't have time to talk about anything important.

How receptive your partner is to talking about things that concern you is a great marker for if you have someone who really cares about the state of the relationship and maintaining a level of trust and communication. A good partner will address issues before they become huge concerns and when you come to them with questions or a need for more information they will patiently and openly talk about things. The best Dominants are a great shoulder to cry on and an ear for when you just need to rant, to cry or to talk, but not fix or solve anything (Most Dominants have the drive to fix everything).

A bossy dick is tuned out from what really concerns you. They may even tell you that expressing your issues and worries is topping from the bottom! You'll constantly be reminded that your place is beneath them and that if they have something that they need to talk about you are the last person they will come to. Oh and if you aren't getting what you need in the relationship go talk to someone else because you likely will not even get the time of day. And if you do, the failures will inevitably be your fault. They won't take ownership of any issue or check out from the conversation entirely.

Yes, it is hard to have the deep and meaningful communication that so many people, including myself, preach on a daily basis. It is something you can learn and practice. A good Dominant is going to work with you to make sure the views of both parties and the communication lines stay open. They may have to learn good communication too, but at least they are open to trying. A bossy dick just won't care.

... lets his anger get out of control and can become a danger to themselves or you.

I don't claim that all Dominants are good with self-control, but I do know that many submissives put that on a list of good characteristics to have in a Dominant. I'd have to agree. While they don't have to be perfect at self-control it is nice to know they can manage themselves and don't need a panic button nearby. Dominants that practice self-control don't get angry as easily, manage their anger and have more patience than those that don't.  It could be said that the more mature a Dominant is, the more self-control they likely have. Dominants often do very well with balanced discipline and know to praise as well as chastise, depending on the situation.

When a bossy dick doesn't their way they get angry, they get loud and sometimes get aggressive. In the exchanges I've had with submissives in these sorts of relationships, they are afraid of angering their Dominant, for what may happen if they do. The bossy dick encourages the submissive to be timid and cautious of anything that may appear to go against what they want and will harshly punish for the slightest of wrongs. Bossy dicks are also terrible at discipline, resorting to physical punishment for everything and anything.

Alright, alright, so that's not all the characteristics of a good Dominant or a bossy dick, but I do hope it gets you thinking about your own relationship if you happen to be wondering if the person you are with is actually Dominant at all. Don't assume that if they have a few dick moves that they are all dick either. Some very good Dominants just haven't learned everything there is to know about being a better Dominant.

In any case, know when it's time to close the door on a relationship if it is doing you harm not good. You don't have to put up with poor treatment as a submissive, that's not the way of it. Respect and trust are just as important when you are submissive than before you discovered power exchange. Good Dominants are out there!

Online Submissive Without Any Direction 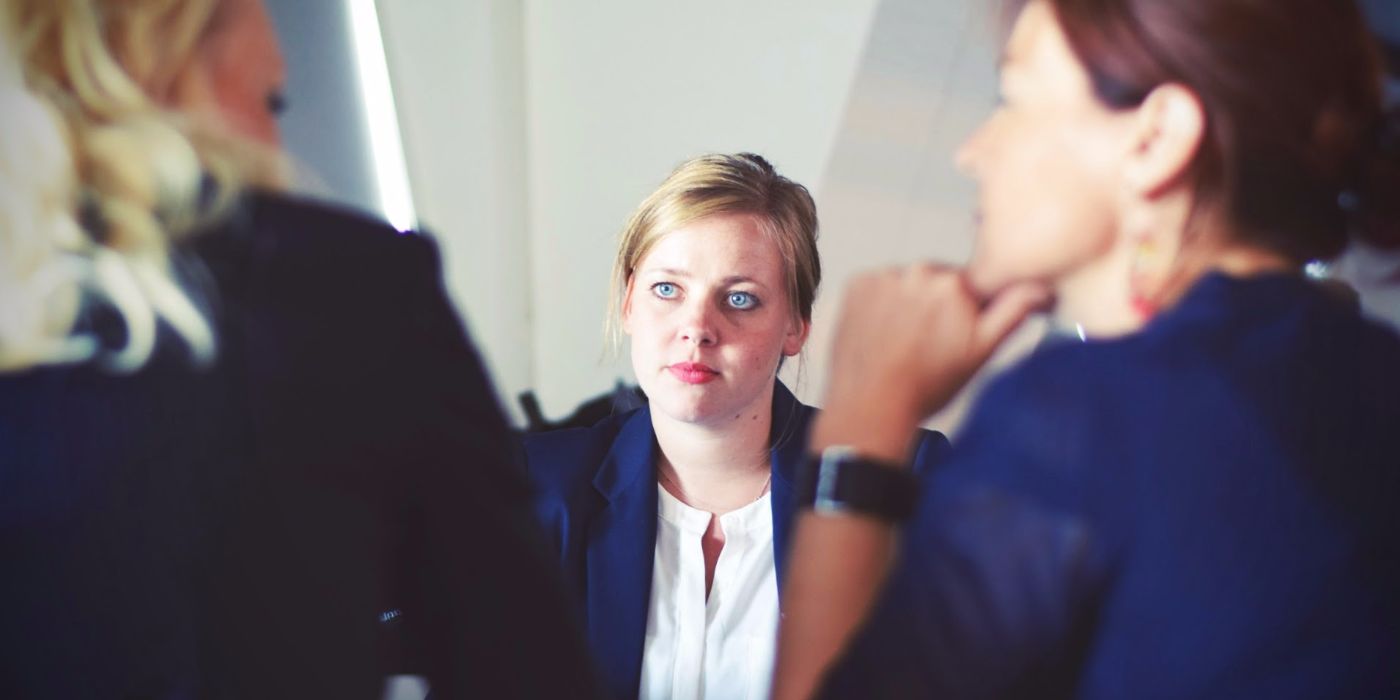 Can You Be a Boss and a Submissive?