The Role Sex Plays in a D/s Relationship 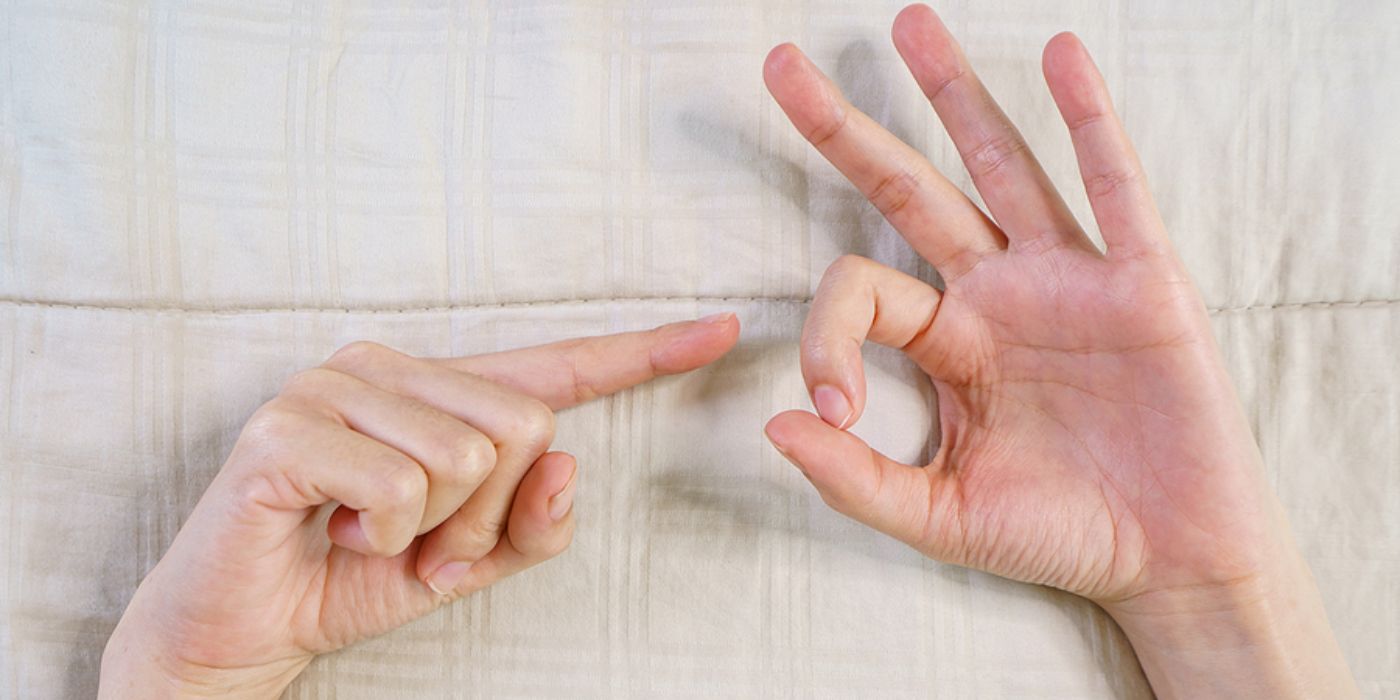 When I was first learning about sex as a teenager there were a few key bits of information that the adults around me wanted to drive home. Sex was done in a loving relationship; remember "when two people love each other very, very much...", as adults and only if you wanted children. Nothing was ever said about it feeling good, or that it was a fun, intimate way of expressing your sexuality and/or your affection for someone else. I had to learn that on my own. I was scared to death of catching a sexually transmitted disease because the adults made it sound like it was impossible to avoid. I even thought for a time, that all adults had an STI at some point or another with how prevalent they seemed to make them sound.

And also, what about the tales of wives withholding sex from their husbands when they were mad at them? To me, that told me that sex was valuable and that men would just bow down to women in order to get the sex (and children) that they so desired. What a messed up world view my mother instilled in me.

It wasn't until I started having sex at the tender age of 19 (gasp) that I realized something. Love had nothing to do with it. Sure, love made the sex I was having feel special, but I didn't have to be in love to have sex and I certainly knew by then that I could take preventative steps for STIs and pregnancy. It became less taboo. I was still a bit confused with all the misinformation I had gathered, but I was gaining a real understanding that would stick with me.

It doesn't have to be that way and many people who find D/s relationships also find the freedom to express whatever sexual desires they have and have less hesitation. What I've experienced through my D/s relationship is that sex becomes a more integral part of the relationship. You have it more often, you do more, explore more and the intimacy feels more powerful. It's quite common that submissives will surrender their sexual desires and orgasms near the beginning of a relationship.

Sex in a D/s Relationship

While I can't just lump everyone together into one group there are a lot of common themes when it comes to sex and orgasms in a D/s relationship. Most D/s relationships are between two or more committed partners, so sex is present in these couples.  Sex in my relationship is very important to keeping us both happy and connected, far more than I ever needed in my prior vanilla marriage. Not to mention a lot of the sex play in the bedroom that is D/s focused is intense and powerful. It's worth it to me to have the openness about sex and making it an important part of the dynamic.

If you can't orgasm ( 10-15% of women never reach orgasm) then the orgasm control may come about in other situations such as how many orgasms the submissive is required to give a Dominant on a given day or you may be told to bring yourself to the highest level of sexual pleasure you can reach. So, even if you have never experienced orgasm yourself you may be tasked with working towards trying to orgasm anyway.

We have also played around with orgasm on command training. He's always been strict about not having orgasms without permission while we played or had sex.  But learning to set a trigger has been something we've tried off and on to only mediocre success. It's suggestive for me, but it doesn't get me over the edge. It sure is fun, though!

Chastity is also a form of orgasm control that appears to be more prevalent in female Dominant/male submissive relationships but it's not exclusive.

One part of sex play that has taken me a long time to finally accept is that a submissive can initiate sex. I suppose I was victim to stereotyping when I thought that only the Dominant could initiate sex without it looking like I was topping from the bottom. That's just not true for many relationships. While there are exceptions to every rule, showing KnyghtMare that I'm turned on and want him makes him feel good and sexy and desired. That's a huge boost to his ego and I'm certain it's that way with a lot of men.  Submissives also have a hard time accepting that being horny and acting on it is okay. It's a part of being human. If we can't act on it, by at least telling our partners how we feel, then that can make us feel less important and less human. Embrace your horniness.

When a Dominant initiates sex it gives the submissive a strong feeling of them being in control, of asserting their dominance and of wanting them. It's a powerful aphrodisiac to many submissives to have that level of control permeate the very air they breathe.  We all want to feel desired, but more often than not, a submissive also desires to be taken, devoured and craved.

As you can see, sex and how we've learned about sex can form our own opinions about how sexual D/s forms in our lives and how we respond to it. The emphasis of sex in a D/s relationship comes about in a variety of forms and is only limited by your imagination.

What other ways does sex play a role in your D/s relationship?

The Truth About Orgasm Control and Denial