As a submissive, I understand how hard it is to face your Dominant and ask them to play or have sex or what have you. When I was new I thought that asking for these things was a boundary you just didn't cross. My belief that the Dominant was supposed to do things to you and you were just at their disposal came from internet reading back then. Asking for play was topping from the bottom, wasn't it? What if he says, "no"? Learning that expressing your wants and needs, having desires and requesting they be fulfilled, is perfectly acceptable and is a hard road for many. But once you open up to allowing yourself to ask for what you want you will find so many more doors open for you.

Dominants Are Not Mind Readers

I'm certain I've said it before, and I'll say it again, but your partner doesn't know what you want and need every moment of every day. While many of them have this uncanny ability to complete your sentences and know what you are craving for dinner sometimes, it doesn't mean they dug into your mind to get that information. So, if you are horny or want play, or perhaps you need a bit of cuddle time, you are going to have to ask for it. There are many ways to ask for some fun time and your Dominant may have already established a way for you to ask for things. If not, doing so as a question, "can we play/fuck/snuggle, Sir?" could do just fine. Another way is to be sexually suggestive and come on to them, showing them you have a need and then breathily telling them you want to give them the ride of their lives rarely gets turned down.

You are submissive, that doesn't mean you no longer are a sexually needy person. Expressing that you are attracted and desire your partner is hot. Asking them to play with you because you just have this itch to physically submit is hot. Your Dominant will not know exactly what you are craving without you telling them.

So What's With Topping From the Bottom Again?

Topping from the bottom is when a submissive forces their will on their Dominant. Please notice the word "forces" because that's the key. Volunteering information, making suggestions and asking for what you'd like is NOT topping from the bottom. Now if you start whining and complaining to try to force your Dominant to change their mind or do what you want then that is definitely topping from the bottom.  Depending on the sort of relationship you are in, it could be completely acceptable behavior, but don't assume so. Submissives are generally receptive and compliant but not all of them are.

With that in mind, you can see why we hesitate to ask for what we want when it comes to playtime or sex. We don't want to push our needs onto our partners for fear of forcing their will. But asking for it has never been topping from the bottom because the answer is up to your Dominant. As long as he still has the final say there is nothing to worry about. So approach him however he prefers you bring things to his attention and see where it goes from here. He could very well be hoping you'll start expressing your sexual desires on your own and welcome hearing that you want him.

Ways to Ask for Playtime

Take it from me, I've had a hard time learning that to be a good submissive it means that I am transparent in my needs, wants and desires. I've also been shy on occasion (although not much anymore) when sex or play is the subject. But I've learned there's more than one way to ask for what I'd like and have my voice heard. Here are a few of my tips to help you get started.

When He Says No

It's very likely that he will say no at least once. With so many reasons about why, it would be hard for me to hazard a guess, but most often things like mood, desire and time constraints can play a role in his decision. If you don't know why he declined your request, then ask him. It could really just mean "not now" instead of "not ever" so don't take it as a signal to never ask for anything again.

Oh and even if he's said no, I'm certain that he's still considering it and may spring whatever you asked for at a later date. When it works for him and when it's his decision.

Learning how to ask for something you want is a step further in successful, open communication that all healthy relationships thrive on. So even if you feel nervous asking, remember that it's a relationship with power exchange and trading pleasures and joys is one of the many great perks you can enjoy.

Must I Always Wait for My Dominant to Tell me What to Do? 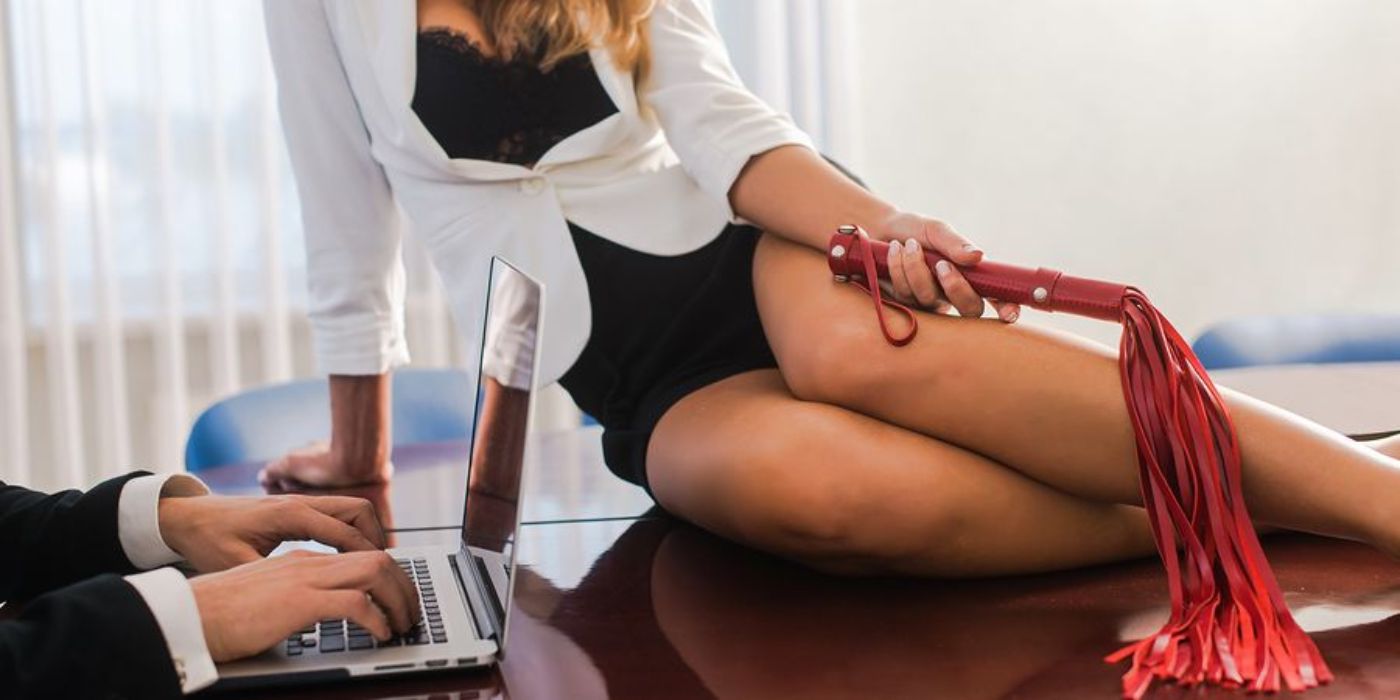 Newsflash: Feeding His Dominance Is Not Topping From Below