The Value of a Slave

One of my earliest fantasies, or dreams actually, was the idea of being owned by someone and I envisaged the whole notion of belonging to someone much more simple and much more 'me' than the concept of being obedient or submissive as such. I wanted to belong more than I wanted to obey.

I am not sure why I dreamed so much of being owned. Of being a slave. I certainly don't try and protest that I was born to belong to a man and that it was my nature from birth because I really don't think it was. I don't think this is something that you are born to be, maybe how you are wired has something to do with it but I think it is more what happens to you and what inspires you rather than how you are born. Well whatever it was, something inspired me to want this. I'm not sure what since the whole notion of slavery (in its' traditional sense) conflicts with my personality somewhat greatly in that I'm a pretty independent and strong willed person and I very much like to do my own thing, but something about it appealed. Perhaps just everything I read when I discovered BDSM and D/s suggested that it was what I wanted, or maybe even needed.

I think the main reason why it (initially) appealed to me was that I felt if I belonged to someone else it was their dark fantasy rather than mine, because despite everything there were, and still are, times when I wonder whether what I am doing is a bit you know, weird and abnormal. But ultimately, this is me. I'm not sure why that was, why it sat more comfortably with me dreaming of someone being able to control me and do twisted and mad things to me than admitting that I just wanted it too but it did and that's partly why I sought it out. Also, I later found that belonging to a man capable of doing everything I've desired and got hot and bothered about has its own perks :)

When I first met Grimly I didn't think I would be his slave, it was just a casual play thing, to begin with and that was all, a fix for by masochism not for my more cerebral needs. However, after a few months of us just playing I realized I wanted more, and that I loved him. I felt a strong desire to belong to him and be part of his life and wanted to feel that once I expressed that there would be no going back. When I realized he was what I wanted I burst out crying not because I was scared or worried about anything but just because it was one of the happiest moments ever.

Of course, it's not really legally possible to belong to someone else.  But there are ways of doing it where it has meaning to the people involved. How we went about it was pretty unplanned - there was no slave auction or market like in the books, all there was the exchange of a single coin.

It actually was a joke in some respects in that I said to him just very casually that I wanted him to own me and buy me and he said okay how much. I asked him only for a penny because it was the token more than anything else and not the actual financial value. Anything more would have made it feel maybe like prostitution or something else other than what it was.

For years that penny stayed with me. Kept in a special place in my bag and carried with me until one day I lost it. In some ways, I was devastated since it had the same emotional sentiment to me as maybe a piece of jewelry but in others, it also proved there was still no going back since I could no longer in effect 'buy myself back' since to us both only the original coin would do that. Maybe it sounds a bit cliched but to us, there is meaning behind it.

The thing is of course, over the years being his slave has come to mean a lot more to me and has a greater value to us both. 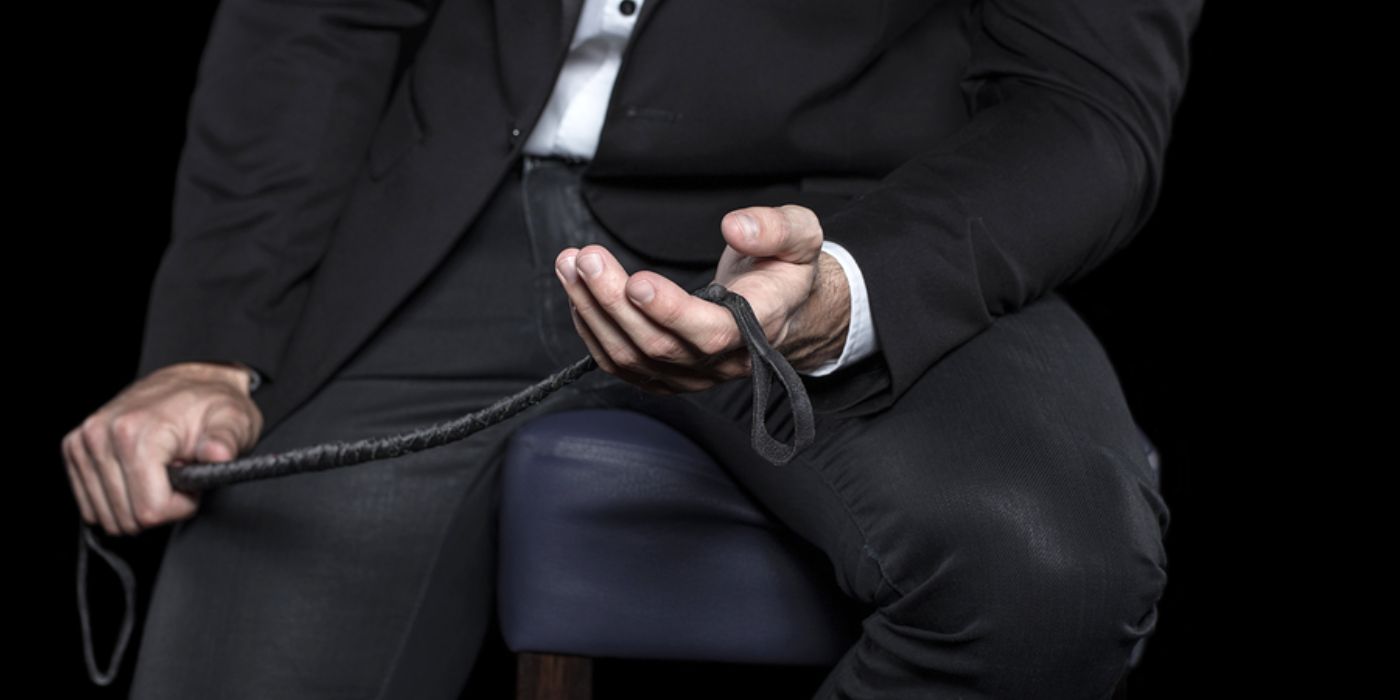 I’m a New Dominant, How Can Submissive Guide Help Me Understand My Submissive?