My Submission is Better Than Your Submission: Advice About Competition

Competition is human nature. From the time we are children we start to see who is 'better' and hopefully, that is you. It could be as simple as having more ice cream than your sibling thus making you better or getting the best grade on a test, making you better than everyone else in the class. We have all compared ourselves with others; sometimes we 'win' sometimes we 'lose'. It is when we voice these opinions out loud that we might not realize the ramifications.

I've read recently on a forum where a submissive is explaining her life and how she struggles with one thing or another. Someone commented that they must not be submissive enough and that opened the gateway for competition. From people saying that they wouldn't behave that way, or a good submissive would do this or that it's all saying (even if it might not be true) that I'm better than you are because I know the answer. As if there were just one answer, to begin with.

There is no such thing as not submissive enough.

Submissives are as different as snowflakes. Each is unique and beautiful. No one snowflake is the same as another. Telling someone that they aren't submissive enough is just a means to belittle them and is not appropriate for any submissive to do. What I try to convey on Submissive Guide is that there is an appropriate way to act and behave. That is with common courtesy and manners. How would you feel if you were told that you weren't skinny enough or sexy enough or feminine/masculine enough?

Unless you are willing to put yourself up on the box to have your submission picked apart, keep it to yourself. It's not doing anyone any good.

Your relationship isn't better than theirs, just different.

Those of us lucky enough to live in our submission full time is not better than those who get to do it in bits and pieces. Submissives come from all walks of life and look for relationships to fill certain needs. It could be that they are looking for a full-time D/s relationship and it could be that they aren't. Telling someone that their relationship isn't D/s enough or judging them based on how frequently they play is just childish and rude. Try not to compare your life with someone else's. In the end, you will fail to see the point of their discussion because you will be too busy finding the flaws in their relationship that don't make it just like yours. Be thankful you are in a relationship.

When at a play party, don't try to be super masochist; be yourself.

Play parties aren't competitions. If you go to one and try to do more, experience more intense play than you have before with the sole purpose of doing it better than masosubbie, you will fail and probably hurt yourself in the process. You need to remember your limits and stay within those. No one is going to think less of you because you can't handle the lexan cane at maximum strength or a bull whip to your breasts.  What you want to be remembered for is having fun and enjoying yourself. That's easy to do when you remember what your body can handle.

Your submissive journey is not a race. Learn about yourself and be proud of yourself. There is no reason to compete with anyone else. Do you have any advice for those that want to compete or play the game of one-upmanship? 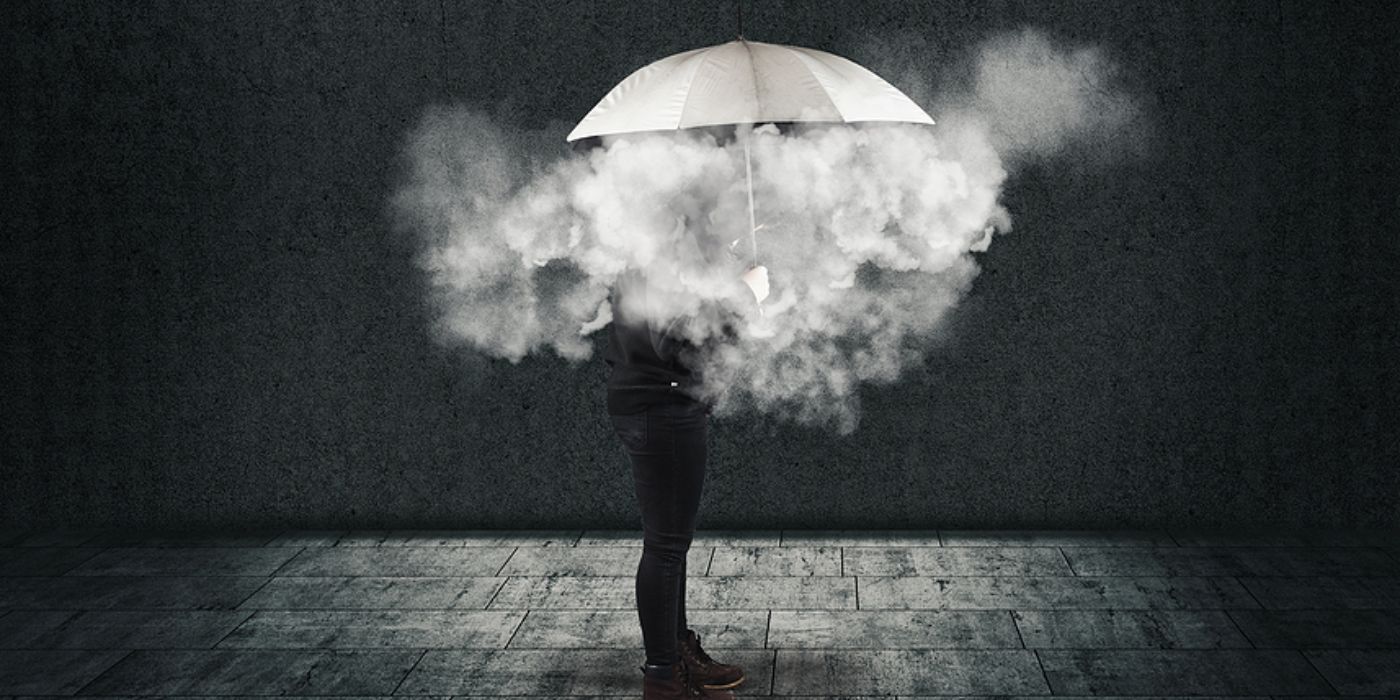 Solo-Coaching: Learning From Failure - It's A Good Thing