Aging in the Lifestyle: Doing it with Grace 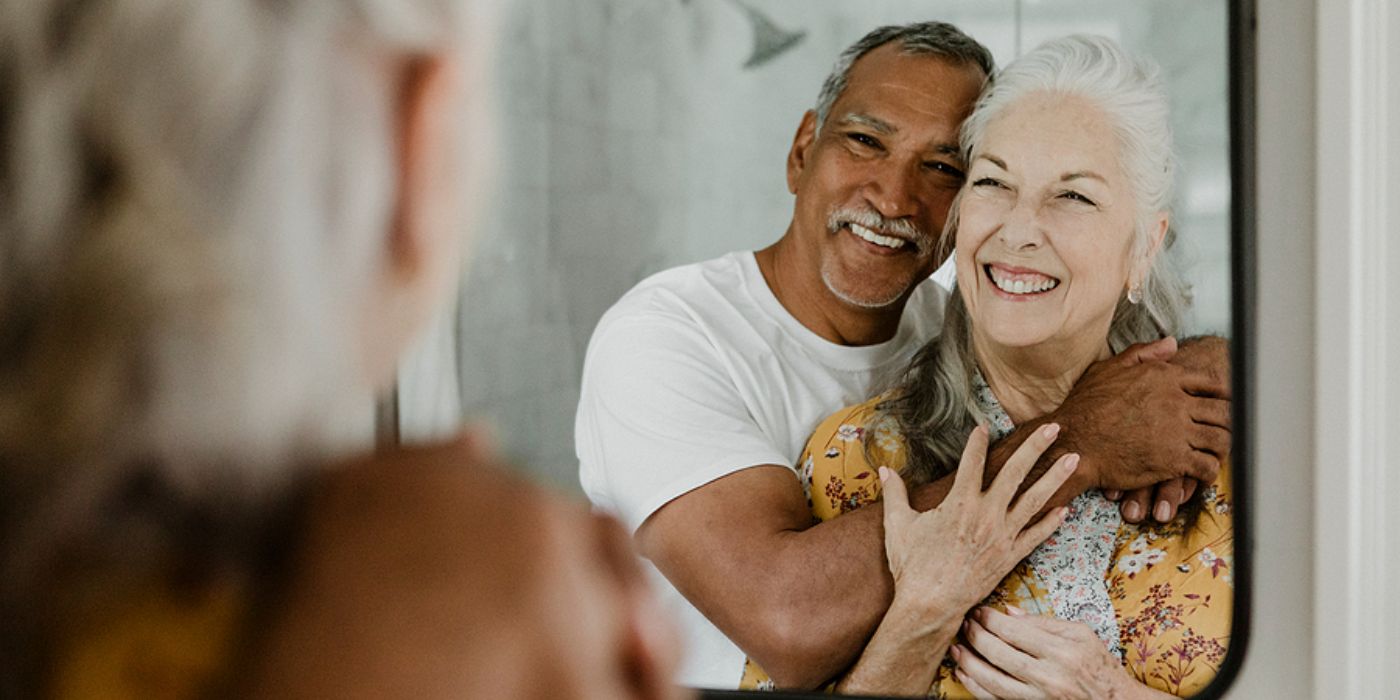 When I first came to the community, I, as well as others like me, was a bit of a unicorn. During that time, it wasn’t the norm to see younger people in the community – younger as in under 36 or so. Most of the people I knew were 40+, and there I was in undergrad with a whole world of living ahead of me. It was exciting, and I really never gave much thought to the age difference (except when it came to older men… for all the happy reasons lol) between many of the people I met and myself. Not only that, but I also never gave any thought as to what some of the older slaves may have felt or experienced as they were aging in the lifestyle or coming to the Lifestyle while already in their golden years.

I’m officially over 40 now, something I had looked forward to when I was younger. It’s fair to say pretty much all of my adult life has been spent being a part of the Lifestyle community. It wasn’t until a few years ago that I started giving thought (more like worriation) to aging in the Lifestyle as a slave. Usually the Master who’s gotten older is seen as sexy, attractive, and established; and that’s not always the case for slaves. As the worry grew, I knew I needed to nip it in the bud, and so this post is a result of that process. I looked to examples of slaves who embody all that I hope to be as I continue on this journey and become more mature.

The picture for this post is of Mama Vi Johnson – spiritual mother, comforter, friend, confidante, and mentor to many and without a shadow of a doubt a revered Lifestyle elder who just happens to be a slave…

There have been so many occasions I’ve had the opportunity to listen to her share the stories of when she was a young slave just coming to the Lifestyle; she’s shared freely her hurts, joys, loves, laughs, highs and lows, and her triumphs. I’ve never asked if she has ever worried about growing older as a slave – it never occurred to me as she was always too busy living the experience of being a slave. She’s always exuded confidence in her value not only as a human being and woman, but that same confidence is found in her value as a slave. I’d like to share a few of my thoughts on what I’ve learned in regards to being an older slave by observing Mama Vi over the years.

Maturity ripens a slave in the most delectable way

Most of us who know Mama Vi probably thought she just came out of the womb awesome. But, reality is, she wasn’t born knowing all she knows. She was groomed and taught; her raw potential was harnessed over time to give us all the fabulousness we see today. And though she had definite value and very real slave appeal at 20something years of age, all of that only increased exponentially with time and added life experience. There’s something about the maturation process, if unhindered that enhances the inherent value of an individual. The temperament levels out; wisdom speaks more clearly; lessons are learned and not forgotten.

An enterprising slave ripens with age. Mama Vi continued to sharpen her skill set, and there’s no question about it, she’s an avid learner. When a slave has a hunger for knowledge, that slave tends to have an expansive presence. Usually, there’s also youthfulness present, that little spark or twinkle in the eyes. Maturing doesn’t mean becoming rigid; it actually adds zest to our daily experiences. We’re less liable to crazy emotional swings, which gives us the ability to enjoy the fruits of life much more. We also become more settled in so many ways. This is the type of slave that’s a delight to own, and isn’t that what we desire – to be a delight in our usefulness to our Owner?

Eldership has its responsibilities… and its perks

I think I can safely say that when Mama Vi first stepped foot in a Leather bar she didn’t do so declaring, “I’m gonna be a Leather elder one day!” That’s not how this works. Eldership isn’t an aspiration; it’s one of those things that happen almost seamlessly. Most of the people who are bonafide elders in the community didn’t work to reach that goal; these are the people who were simply doing what they do – loving and nurturing other people in the community on a pretty big scale. With this in mind, there’s a responsibility that goes along with eldership, after all, the elder is a person who others look up to as an example/role model.  An elder, though not perfect, is trusted and that trust is precious. Elders are expected to offer guidance to those coming along who’re new to the community. People really look up to elders for inspiration and encouragement. All of this can weigh pretty heavy on the shoulders, but it’s truly a cherished position to be placed in.

Sure, you ask, “Well, dang, what are the perks?!” Love and honor. There’s a flow of love and honor from the elder to the community that’s returned back to the elder. I’ve experienced and witnessed Mama Vi’s open heart, it’s just how she is – she honors the individual and gives of her heart freely. Many of us have been strengthened and encouraged by that. Oftentimes, it’s the first time some people have ever even experienced that. I do believe that part of what makes it possible for her to be that way in spite of the heartaches and hurts she’s experienced on her personal slave journey is because she’s experienced the heartaches and hurts on her personal slave journey. Such experience makes a person more empathetic to the wounds of others.

Preserving and passing on a legacy

If we live wisely and invest in life, surely there will be a legacy to preserve and pass on to those coming along behind us. Mama Vi, a collector of BDSM memorabilia and history geek turned those hobbies into The Carter-Johnson Library (along with her life-partner Jill Carter); she’s mentored slaves from all over the world; she’s planted seeds of wisdom that have sprouted, bore fruit, and reproduced; she’s instilled a sense of pride in being a slave at any age – all because she’s innately elated to receive and share (knowledge, lessons, experiences, materials, connections and so on)… She’s made an indelible mark on many hearts and has definitely earned her place in BDSM/Leather/M/s history.

Now, most of us will not live life on the same scale of Mama Vi, but the major nugget in all of this is that even after over 40 years in the Lifestyle, she’s still slavin’ and just as kinky as ever! This is why she was chosen to be the featured example for this post on aging in the Lifestyle as a slave. Yes, she’s had health challenges, no, she can’t do all the physical things she did when she was in her 20s. Yet in the grand scheme of things, none of that has diminished her ability to be a slave, to serve, and to do it all with grace and style. This is the possibility for us all, because if we live long enough, we will age. We can do it with zest or while bemoaning the passing of chronological youth… I choose zest.

A poem dedicated and presented to Mama Vi at Black B.E.A.T. 2008

D/s with Kids in the Home

The Toybag Guide to Playing with Taboo