Think about the relationships you've been in. There is usually a dominant partner and a submissive partner. These roles are vague and not discussed but someone tends to be the decision maker and the sexual aggressor. In D/s these roles are clearly defined and delineated. The roles may only involve time in the bedroom or it may lead to control outside the bedroom as well. Some relationships write up contracts that state what each party is responsible for in the relationship and making sure each person's needs are met.

Communication is the core of any good relationship but is especially important in a D/s relationship where there could be physical, emotional and mental risks taken through play time. There can be pain, sexual fetishes or extended control that needs to be discussed frequently and thoroughly in order to protect yourself. Safety should be learned by both partners and understood at the same level.

The wizdomme said it best, so a quote from the Newbie Pack:

Just like the kid in the candy shop, don't take more than you can hold. Learn things slowly, test the waters before getting in and always begin by understanding who you are before you seek someone as a partner. It will make the whole experience that much sweeter in the end. 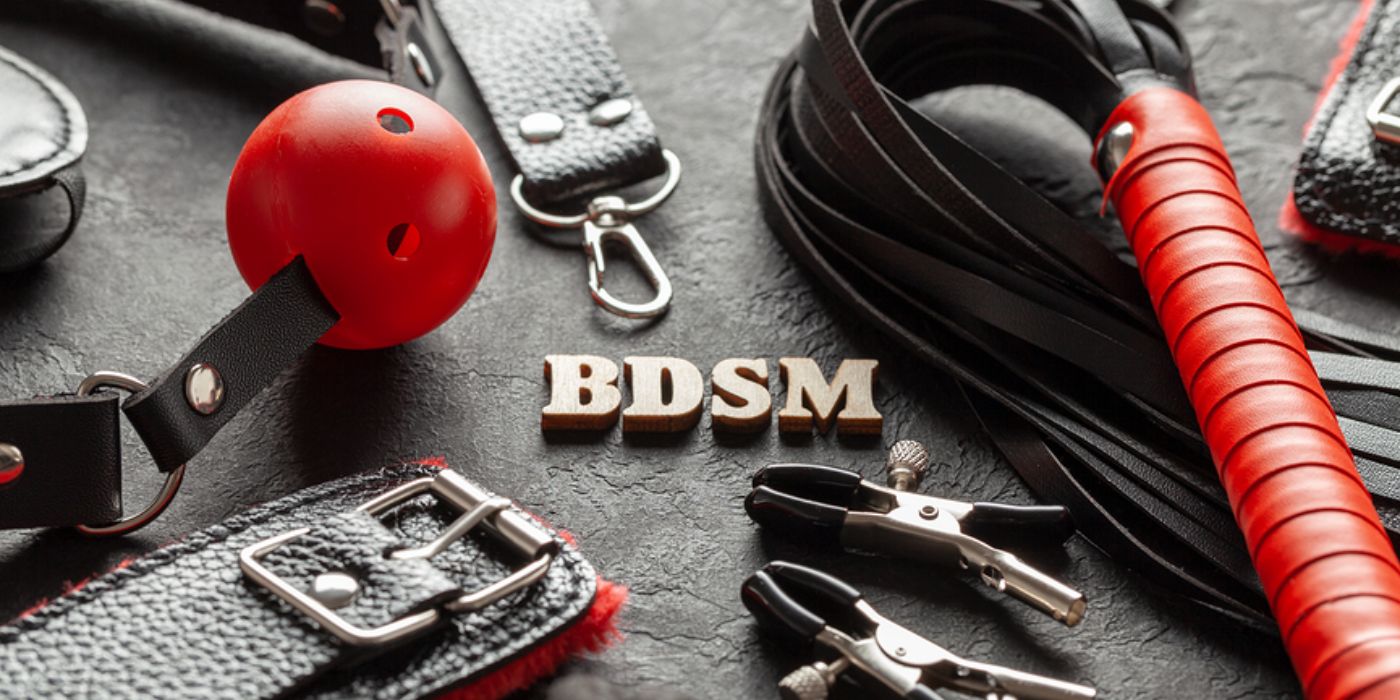