The Curse of Masochism

This is a guest post by kaya of Under His Hand.

I tend to think of my particular brand of masochism like a chronic illness. Like, say, the diabeetus.

(Some) people who have diabetes have to stab themselves with needles regularly. They have to take shots and watch their diet, and they do these things, not because they particularly enjoy being poked or like denying themselves a big ol slice of cake- but they do them so they can live a happy, healthy, productive life.

(Disclaimer: I’m not really saying that masochism is the same as having a life-altering illness. That was just a little hyperbole thrown in there for funsies.)

Just like me trying live a live a happy, healthy, productive life as a masochist! I very very often HATE that I’m a masochist. It’s an affliction. Pain hurts, yo. Like every other “normal” person in the world, I learned not to touch the stove because burns hurt. I don’t like pain. I’m pretty likely to try and kick you if you hurt me and if I don’t? If you got away with hurting me? You don’t even realize the level of self-control. Srsly. I probably just didn’t want to embarrass you by kicking your ass.

I’ve tried many times to ignore masochism, to tamp it down, put it out, even tried to psycho-therapy it away. But it’s here to stay and my past times without feeding it were gray and muffled and heavy. With it, with my acceptance of what it is and what I need, my world is bright and airy and easy and fun.

What gets my juices flowing, in terms of being turned on by being a masochist, is humiliation and degradation and force. NOT pain. Pain pisses me off. I get so SO tired of people thinking I should climax on their lap because they pinched me- Ain’t gonna happen, dude. My fetish is control and power. And not just with anybody and everybody, either. What? Do you take me for some kind of whore?

There is power in pain, in hurting someone. It’s a way to express power, but it is my least favorite way. That I ended up partnered with (drawn to, in love with, bonded to and owned by) a sadist is ~cough~unfortunate~cough for me.

He wasn’t, when we first met, you know. A sadist, I mean. Not like he is now. He was much more into the control and sexual domination, objectification- not so much into just hurting me. That came out later when it was already too late for me to run, lol.

Fortunately (for me), he’s very, very, VERY big on degradation and humiliation so there is SOME payoff for me, lol. And now that I am partnered with (drawn to, in love with, bonded to and owned by) HIM, when HE hurts me, well... yeah.. there’s all manner of smoking hot power in it.

When he pins me down and hurts me, physically, it’s a very intimate exchange of energy…a feeling of sinking into a lesser place internally. Like coming home. It’s familiar and warm and fuzzy and right. It’s something that I only feel with him because of him and for him. It’s very, very personal. And even then, I’m still sometimes fantasizing about kicking him, and sometimes I even hate him a little bit for it. It’s just how I deal.

People want to lump all of us masochists together, but we’re as varied as all of you sadists and tops and dominants. You all don’t like the same things, you don’t all express yourself the same, and some of your expressions vary depending on the people you are with. We’re not so different. Our flavors of masochism are as different — and delicious — as your flavors.

You are going to have your eager-beaver masochists who are the first to volunteer for a healthy beating and who laugh and hop around with excitement. Me, I’m more likely to be trying to disappear somewhere. Do not want.

I am a reluctant masochist. I’m a delayed masochist. My fear and avoidance of physical pain are very real and very legitimate and it does not make me a poser or a whiner or a wannabe. It makes me, me, quite frankly, and fuck off if you don’t like ME.

So if you’re one of those people walking around whacking someone because they identify as a masochist- Stop it. Just stop it.

Processing Pain and Being a Masochist 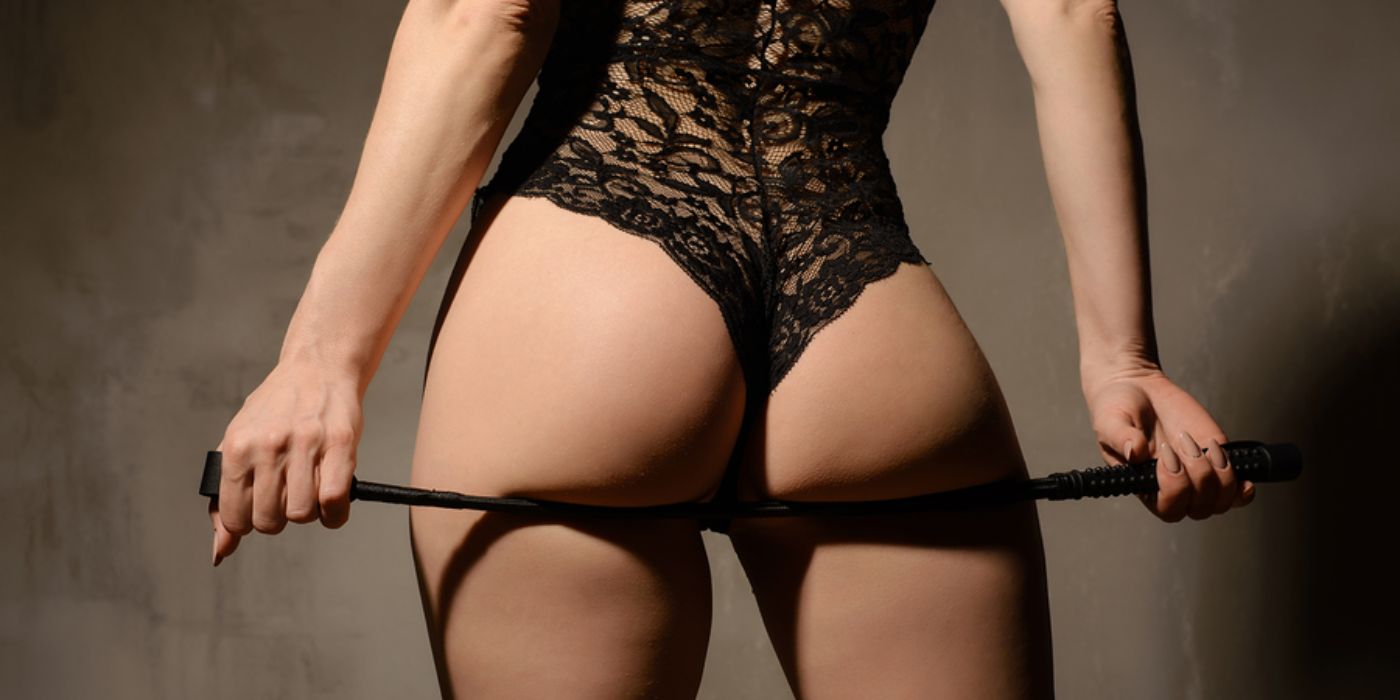