Submissive Frenzies: When You Want It All RIGHT NOW! 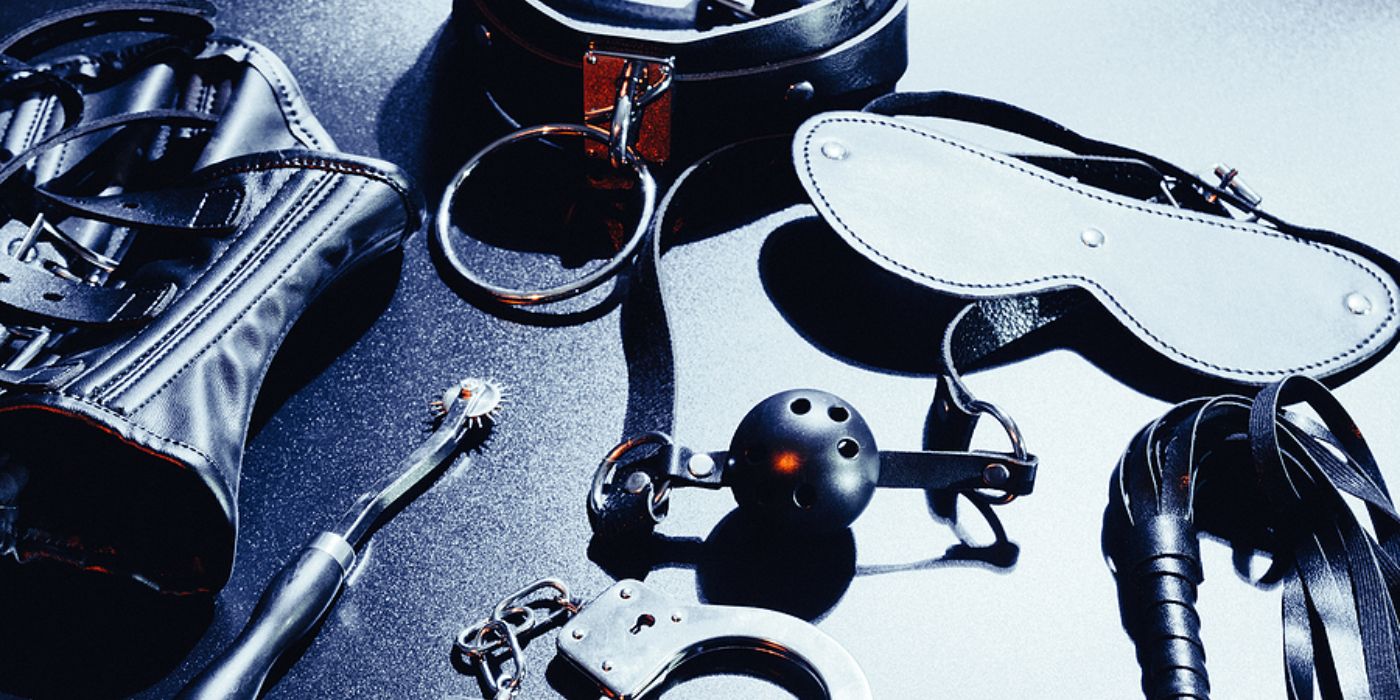 With the 'finding' of the D/s BDSM community, many submissives feel a corresponding 'surge' of excitement. Suddenly they sense or feel that this is the source. The realization or identification of this can be both positive and negative. For many, there is a period of denial, anger, repugnance, fear, hesitation, temerity, and hope. All of these emotions seem to occur simultaneously leaving behind confusion and anxiety. All at once they begin to 'sort' the events and motivations that have occurred over their entire lives. Seeing the patterns, the hints, the presence of their desires in so many different ways. It explains previous unexplainable actions they may have taken and viewed the actions of themselves and others from an entirely different standpoint. As they begin to process all of this new information they become fully aware that the source of all those suppressed needs and desires is attainable. Not only that but in a fairly accessible in a timely manner.

What occurs next is a mad dash or race toward 'finding' that special person who can attend to those so long unattended needs coupled with a desperate desire to gather more and more information. This often triggers or propels the initiation of a state of frenzy. This is an increasing and progressive sensation of 'need'. Fairly quickly the submissive may discover that 'getting their fix', becomes supremely important in their lives. It can leave them irrational, willing to make poor decisions, rash, impulsive and generally stupid. A submissive in a frenzied state is at their most vulnerable to succumbing to the ploys of those less than admirable. They may become easily enthralled, believe themselves 'in love', willing to give anything (almost literally) in order to fill that enormous void in their life.

Contact with a Dominant, almost any kind will tend to rivet their attention. The very first gift that the submissive gives away here is their common sense. The sensations piggyback, by this, I mean that the submissive upon discovering the community and all the excitement and feelings surrounding 'finding their home', may easily pile on their 'desire' for completion and pounce on the first candidate that comes along as being 'the one'. They invest everything, believe everything and leap at the opportunity. Too often they discover they have grabbed at a tin ring instead of a brass one, they have some sort of nasty or unpleasant experience and step back trying to discover what is wrong in their new world.

In addition, a submissive who has detached from their Dominant will slowly but surely go into a state of need. This is, in my opinion, a naturally occurring state by which the submissive projects their availability and desire for a new mate. I should also mention that the experiences within the relationship are in many ways addictive. The state of natural euphoria that a submissive may experience during a scene can set off a hunger to experience that again. This is identical to the introduction of any addictive drug chemistries into the body, the same symptomatology in many ways.

A submissive in a pre-frenzy need state will often become very alluring, flattering, flexible. They will mirror the apparent 'needs' of the Dominant they are talking to in order to appear to be the perfect candidate for a future alliance. Though the submissives, in general, do not tend to lie here, many only present partial truths. One said to me, "you have to ask me the right question". This leads to multiple problems including a submissive attaching to a Dominant that is completely unsuitable for them.

As I noted earlier this state of frenzy can occur at any point in a submissive's life and is not limited to the new submissive. In fact, it occurs sometimes even stronger in more seasoned submissives. They have a need that they recognize as perhaps to 'have their edges taken off', and they know exactly how that can be done through their own experience. The difference is that the older submissive can then 'evaluate' what part of their need is pressing upon them. Many then learn to go to a Dominant they are not bonded to and ask this person they trust (often as a good friend) to relieve their physical need (play). Many Dominant's (experienced ones) will be willing to assist or aide their friend knowing that keeping the submissives edges down will allow that submissive to retain the majority of their rational functions while they are seeking their next mate. This action 'reduces' the submissives vulnerability. 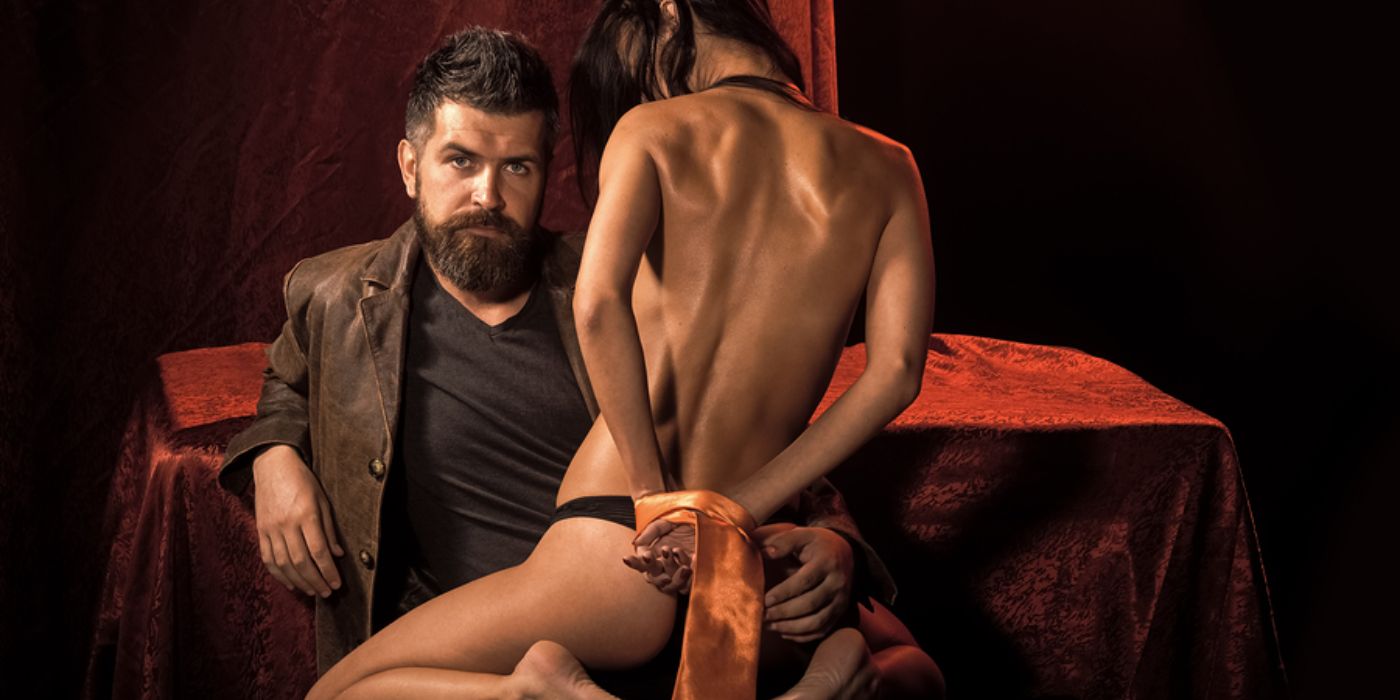