Slut Is Such a Dirty Word and I Love It! - Types of Humiliation and Degradation Play 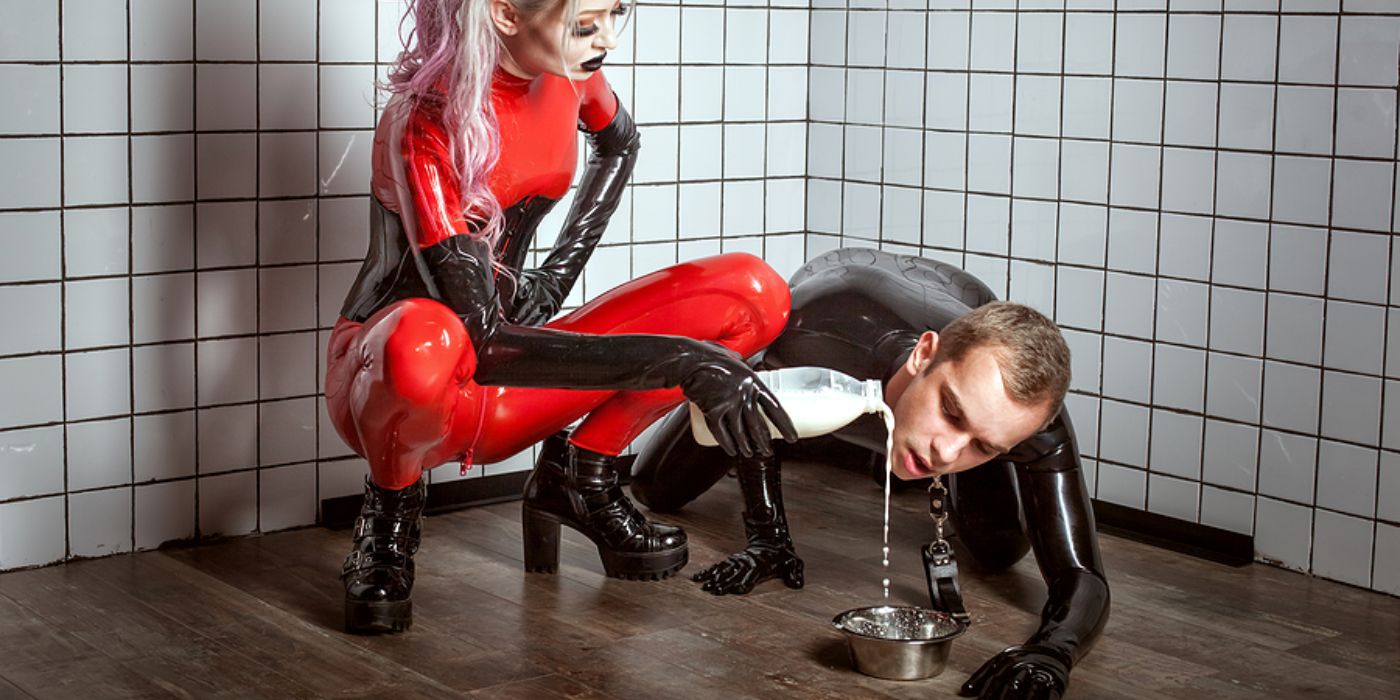 There are some pretty bad derogatory words in the English language. Ones then when uttered make people cringe and cry, scream and object (often loudly). So when I entered the BDSM scene 10 years ago I was on the fence about how these same terms can be used in a positive way, or at least in a way that wouldn't make me hide under the covers. You see, I used to have humiliation and degradation on my hard limits list. Being an obese woman, I've been ridiculed my whole life. I didn't see any way that I would enjoy feeling embarrassed and ashamed as a form of play.

That has since changed.

My biggest hurdle was understanding that there was a difference between how I was treated outside the scene and how things could be within the context of play and a relationship. If done correctly and in the security of an established relationship, a bit of humiliation is hot, at least for me.

The other side of the humiliation coin is degradation. I am personally not able to handle degrading play because I can't disassociate the play from real life. So to experience something degrading will come with me after the play is over and has a negative impact on my self-esteem and relationship. Degradation is saying false truths to people to lower them and slander them. Its intention is to break down a person. It's like calling me a fat pig just because I'm overweight. It's an attack on my person.

The line between humiliation and degradation is a very fine one and everyone places that line in different places. I've only given you my interpretation of where that line is for me. Many could say that the "fat pig" comment falls solidly into humiliation, but for me, it's in another league altogether. That's why the line is different for each person.

Being called sexually derogatory names in play and sex is often hot for me. I find it mildly embarrassing, sure. But that's part of why I like it. Let's take, for example, the title name, slut. Removing all the negative connotation of the word, how do you describe who a slut is to someone? They are sexually free, open to anything, willing to experiment, love sex, wanton, desired, desirable, indecent, wild. At least that would be my description. To be called that by KnyghtMare is affirming what he loves about me when it comes to sex.

But I Don't Like Pain! Learning to See the Eroticism in Pain as Pleasure