This is a guest post by Beth, as she will tell you, she's a 24/7 slave of 2 years and would like to express what she sees as the differences between sub and slave. If you would like to read Rayne's opinion, you can do so on this post.

First off I would like to introduce myself. I'm Beth, or as some may know me as jjsslave on fetlife.com. I'm also jajsslave on Twitter. I am a 24/7 collared slave and have lived with my Master for going on 2 years now. Well, by the time this is posted it will be 2 years. I've been in the lifestyle for 7 years and have come a long way. I  have learned many lessons along the way, all which have shaped me into what I am today. The biggest lesson I learned early on was during my first encounter with my Master. It was the importance of not telling too much online to others and that you should guard yourself against the predators out there. There are good guys out there. I've been lucky enough to find one, however, there are many scary people out there.

To me, there is quite a difference between being submissive and a slave. I think it would be easier for me to start on the submissive side. In my 7 years in the lifestyle, I started out as a sub. I really feel that until the past 2 years I remained a sub.  With that being said, I had more options in life, at least in my mind. A submissive retains the power over themselves and their body. Many are not going to agree with me on this. I don't feel that discipline, true discipline should be put in place with a sub. "Play" or "scene" discipline is one thing but actually discipline where corporal punishments, writings and corner times, for example, are put in place, I feel are completely off base. If a submissive still has power over themselves then how can they really mess up to the point of punishment outside of play. Slaves, on the other hand, particularly those who live it 24/7 sometimes need punishment just for the sake of training, being kept in line and as a reminder of their place.

I had considered myself a slave before moving in with Master, yet I don't think it was until he assigned me to look up the terms submissive and slave that I truly realized the differences. Unfortunately, I've lost that writing, but the idea is still in my mind. Hmm, this is consensual slavery right??? Then why is it that even though the door is there I can't imagine walking out and never coming back? A slave has one option for the most point. Obey or leave!! Do I have the options of telling Master "no"?? Not if I want to continue to stay with Him. This brings me to another point, limits. Submissives often have soft and hard limits and can enforce them or use them at will. Not saying that is a bad thing, it gives the person that little extra protection over their body and mind. On the other side of things, I feel a slave doesn't quite have the same rights when it comes to limits. I feel a slave should take on the limits of their Master. If a slave has a hard limit well... I guess that could be discussed and taken into consideration but ultimately the decision lays with the Master on if the slave is allowed to have that limit. Communication is a must.

While these are just a few examples of the thoughts floating around in my head, I feel these are the more important ones.  This is a very heated topic where I don't feel anyone will ever agree. The bottom line is that there is no one way to live the lifestyle and that goes for submissives and slaves alike. One of the most important qualities anyone in this lifestyle can have is respect.  Respect for others and how they enjoy and live in the BDSM lifestyles. The good news is, those who live this lifestyle are generally accepting of everyone else's choices on how to live this life.

I would like to thank LunaKM for giving me the opportunity to write this. I look forward to possibly doing more writing in the future as I really enjoyed doing this.

Beth is a 24/7 collared slave and have lived with her Master for going on 2 years now and in the lifestyle for 7 years. You can contact her on

Submissive and Slave: A Personal View 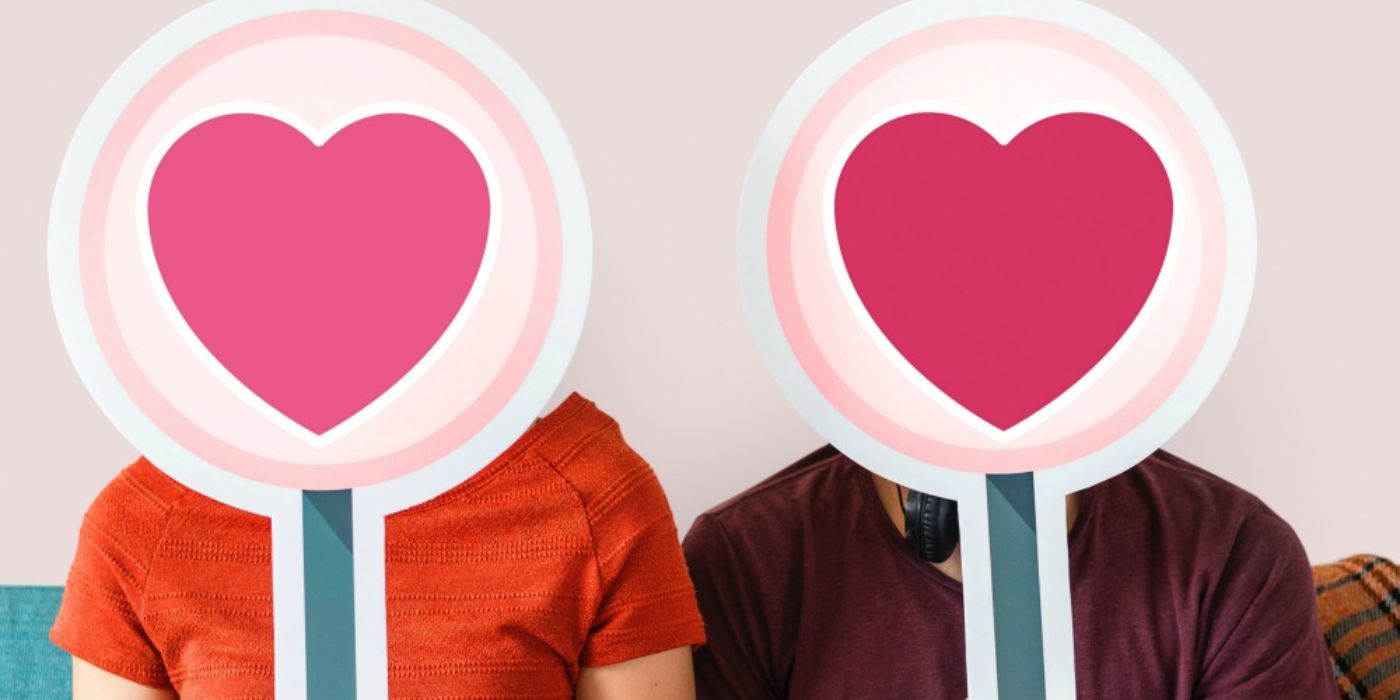