Submissives often focus a high level of energy and attention on every nuance of the interaction between themselves and their Dominant. This focus can be so strong that the submissives perceptions of external reality will blur. Some submissives 'feel' that they pour themselves so deeply into a Dominant that to some extent they 'become' part of the Dominant. An extension of their presence. When that presence is withdrawn the submissive can begin to manifest strong symptoms of withdrawal. This withdrawal can be complicated by other divisive feelings and emotions.

Some submissives believe that their actions, feelings and desires are 'sinful' or in direct opposition to the moral or religious code under which they were raised. They may believe that being submissive is a failure of something inside of themselves. They may believe that their joy in being submissive deserves to be punished in some obscure way. A submissive cannot truthfully divorce their past or their upbringing. At best they process the conflicting opinions or beliefs and find ways to manage or reconcile those opinions with what they personally believe to be their truth. The process of reconciliation and self acceptance often takes many years before the submissive is at peace with who and what they are. That process requires the setting aside of long held beliefs and the integration of new ways of thinking and living. It is not a process that can be rushed or assumed in a matter of weeks or months.

An intense scene or interaction with their Dominant will often expose the submissive emotionally. They will know that they have revealed their 'sinful' nature and desires not only to the Dominant but especially to themselves. In addition many submissives experience various levels of space or reality detachment when in the presence of their Dominant. This detachment acts to insulate the submissive from the acts or actions which they are engaged in during the scene itself. When that layer of protection is removed, the submissive must reconcile their actions in the bald glare of realities unflinching light. As the blood chemistries produced during scene fade the physical and emotional 'highs' plunge, the mental and emotional freedoms seem to vanish and the submissive returns to their balancing act between the socially acceptable vanilla world that they must live and work in and their involvement in this reprehensible new lifestyle.

If the Dominant has 'extended' or 'stretched' the submissives physical or mental limits during the scene, the submissive 'may' feel a sense of violation during this rebound period. Crossing thresholds exposes new information to the submissive, sometimes this can include childhood memories or experiences that were abusive, frightening or painful. The submissive may feel sensations of intense anger at their Dominant especially if the Dominant is not physically available for extensive aftercare during rebound. The submissive may want to cling to the Dominant, return to that safe place within their presence and in the same exact moment want to punish the Dominant for taking them into this internal place of personal vulnerability.

The emotional highs and lows will wash through the submissive in waves. Generally these sensations are the most intense when the submissive bottoms out or at that point when the blood chemistries drop to below the normal level. This often is within 48 hours of scene. The submissives sensations of loneliness, abandonment or being discarded by the Dominant will be at their peak. They may view the Dominants absence as a reflection of that Dominants 'true' opinion of them, their sinful actions, their real worth or value. It is common for many submissives to mentally and physically punish themselves during this bottoming out period. They sometimes convince themselves that it is 'better' for their Dominant if they aren't around. They may take actions which they know will disappoint, inflame or anger their Dominant. All for the 'good' of their Dominant. They will 'decide' that their Dominant will be better off without them.

These are just some of the things that are part of submissive rebound. It is important for a Dominant to recognize the personal triggers unique to their own submissive and pre-guess the onset of a serious bottoming out. The level of fragility or susceptibility of a submissive to rebound is unique to the individual. The very best way to ease a submissive is to simply be there. If you cannot be physically available for your submissive for extensive aftercare then do not engage in the type of scene which may require that level of aftercare. It is part of a Dominants responsibility to protect the emotional stability of their submissive and not to leave them in a state of intense emotional upheaval. It is equally important for a submissive to prepare themselves for the possibility of bottoming out and to take an active role in creating support systems for themselves should rebound occur.

When a submissive begins to level out these sensations and feelings will subside and diminish. When the blood chemistries rebuild to a 'normal' level the submissive will 'feel' better. This is where they rebound or come back from bottoming out. Their ability to rationalize will tend to improve markedly often leaving them troubled by their actions. They may feel very confused by the complexities of what has occurred and their response to it. When a submissive reaches this point it is important for them to express their feelings. To allow their energy to flow out and 'clear'. It is at this time that some submissives see into their own memories with a new clarity. Sharing their experiences and releasing old anger can lead to an even closer bonding to their Dominant along with a deeper understanding of themselves.

Submissive Frenzies: When You Want It All RIGHT NOW! 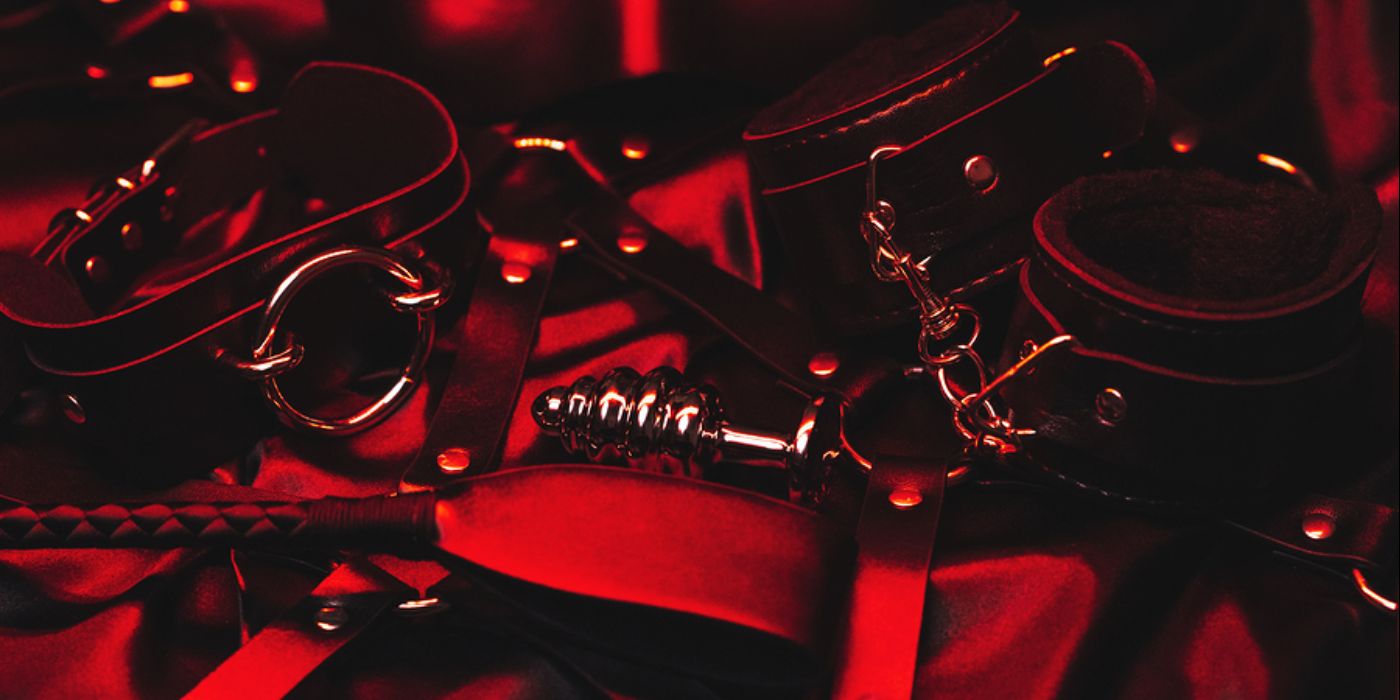