Coming Out to Friends: Time to Reveal Your Kinky/Submissive Side 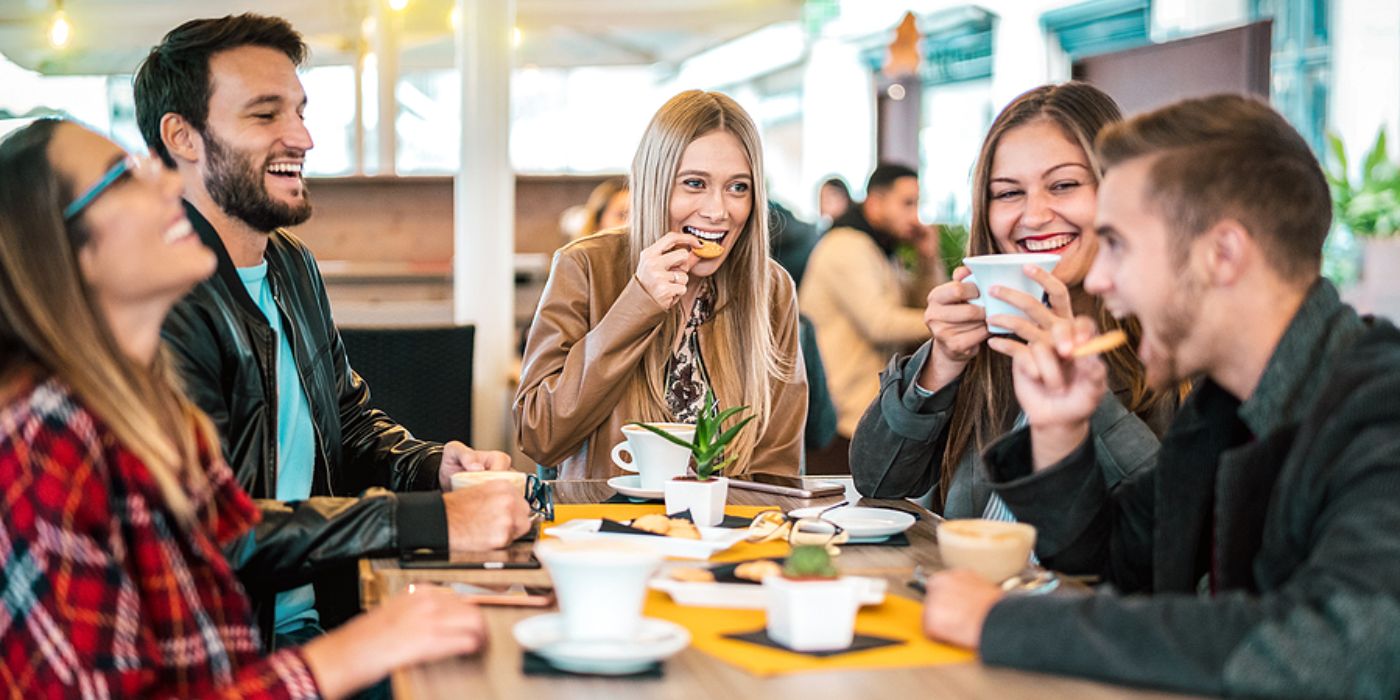 When I came out to my friends, I got a lot of mixed reactions. Some good, some not so good, and some that just made me want to bang my head against the wall. I don’t really want to bore you with the details of my experiences with coming out to my friends because I’m pretty sure most of you already know what kind of reactions I got because all of you have probably experienced the same. It’s no fun being rejected by people who you think are your friends especially when so many of us are rejected on a regular basis by society, and not because of participating in the lifestyle, but because of all the other bullshit that we have to deal with out in the vanilla world. I know I can’t speak for everyone, but I know that for me, those I consider my friends are those who I can turn to for anything, no matter what and who is going to love and support me no matter what I may enjoy doing in the privacy of my own bedroom and because I choose to wear a collar as a part of my daily wardrobe. Especially in the grand scheme of things, just because I choose to submit and have my ass beaten, doesn’t change the person I really am. If anything, it enhances me because I am then truly free to be who I am without having to hide.

It’s really tricky when deciding to come out to those who aren't in the lifestyle and before coming out to people, you have to be able to live with their reaction, whether it be positive or negative. If you do get a negative response, you have to be ready to deal with whatever they’re going to throw at you because believe me, they’re gonna throw some nasty stuff in your direction. Not only do you have to be able to deal with whatever nastiness they’re going to throw your way, you have to be able to deal with the possibility that you’re going to lose some friends. It’s never fun to be given an ultimatum where you have to decide whether you’re going to stay friends with a person or give up the one thing in your life that makes you feel happy and complete. Been there, done that, and have more t-shirts that I’d rather have. But, when it boils down to keeping a person in my life who isn’t going to accept me for who I am or to live the life that makes me happy, I’m gonna pick what makes me happy. It’s never easy to make these kinds of choices even though you’re better off in the long run.

I don’t advocate hiding who you really are, but I know there are times where it needs to be done and that can’t be helped. But before you decide to come out to people, make sure that you’re comfortable doing so. I know it’s completely nerve-wracking and that you will come up with a list of about a hundred million other things that you would rather do than to have this conversation but be as prepared as you can. There are numerous resources out there, and two I would highly suggest is “ When Someone You Love is Kinky” by Dossie Easton and Catherine Liszt.  I've not read this book personally, but I have heard great things about it and also, Kink Coming Out Day’s website. They can also be found on Facebook and Twitter. I highly suggest checking out these two sources before coming out kinky to your vanilla friends.

Coming out kinky to someone who isn't is an extremely difficult decision and one that can't easily be undone. There's no way to figure out beforehand what kind of reaction you're going to receive, so you can't really brace yourself and know what to expect. I highly suggest before doing so, practice what you're going to say(but not too much that it sounds rehearsed)and find a support system to help you make your next move.

Me vs the German Language - A Lesson in Patience

Dealing with Guilt as a Submissive