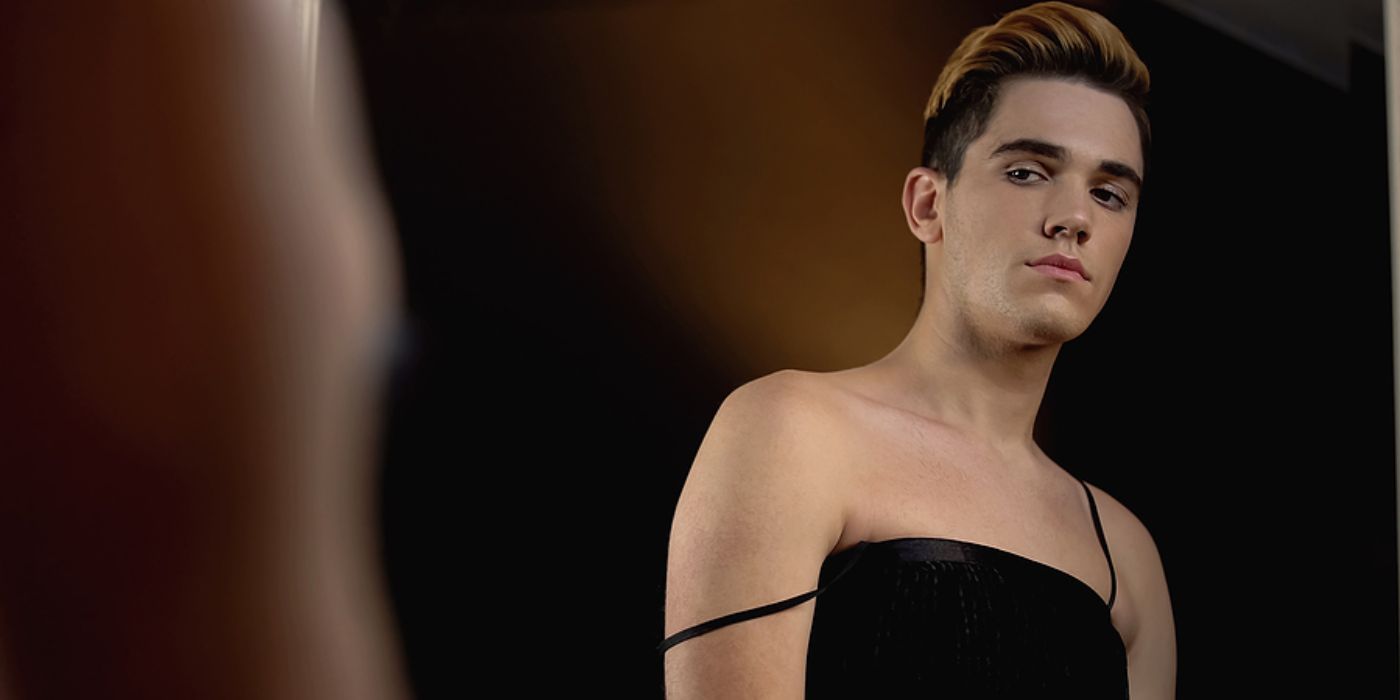 I'm new to the scene and realizing I'm very interested in submission and masochism. I'm also gay and transgender (an FtM who is attracted to men). I'm gearing up the courage to go to a play party, and while I might not play at my first one I will want to play publicly eventually. I'm scared to be naked in public, and while I can get over the normal human nudity taboo crap, I'm afraid of people walking past, seeing boobs and talking about "her," or asking each other whether I'm a boy or girl, which is emotionally triggering for me. On the other hand, I'm not sure I want to wear my binder during a scene. They can restrict breathing for extremely vigorous activities, they shouldn't be worn for over 12 hours straight and frankly look ugly. I'm also not sure if getting beaten while fully clothed is a thing. It seems like in pictures bottoms are nude and tops are hitting bare skin. Is that just a preference/convention, or are there actual disadvantages to flogging someone fully clothed? Are there ways for me to protect myself from passers-by misgendering me? Suggestions for things to do that keep my chest covered?

I saw your question, and I desperately wanted to answer it. But as a cis-female with plenty of privilege, I also didn’t want to get this wrong. Thankfully, when I reached out to my own kinky community, a trans friend, “Cora,” helped.

First, I will say that while getting naked to play may be a conventional norm (something that’s kind of ironic considering how outside the norm we are as kinksters), it’s not a requirement. Ultimately, if you play in public, it comes down to your own comfort level. The big difference to playing with clothes on is that some sensations will be dulled (which means you may be able to play longer) and some stuff can’t be seen (red skin, marks, etc.). If wearing clothes makes you the most comfortable, that’s what you should do. She recommended this info on binders.

You may also want to reach out to a trans group on Fetlife that she assured me was a good one (not knowing, I was afraid I might send someone to a place filled with assholes and judgment): Ask a Transgender Person a Question

That being said, Cora said something I wanted to say too but wasn’t sure I should. So let me quote the email she sent me:

Who is anyone to say what is ok to wear or not wear? So, after that, it's about you being comfortable. If that's binding and a tank top then do it. If you don't want to bind for whatever reason then don't. If people have reactions, and they most certainly will then own it. Say this is me and my body. This isn't easy for me either. I'm comfortable with this at the moment. If you can't handle that then that's your problem, not mine.

I love her no-nonsense attitude. She also admitted to me, and I know she’s right, that it’s easier to say than to do.

So here’s what I’ll add to that about play parties and playing in public, whether you’re trans and uncomfortable with the stares and questions, or you think you’re fat and don’t want to be judged either (that was my issue when I first began to play):

Play only when you’re comfortable playing - regardless of whether you take your clothes off or not. Get to know the people in your community first so you know who you feel most comfortable around. In general, the kink community tends to be more open and accepting (with exceptions of course, sadly).

It might not matter to anyone but you, BUT if it helps you relax and feel more at ease, play on nights when people you genuinely like are around, or go into a private space - most clubs offer an area that’s at least partially private, or play when it’s a slow night. Play parties at someone’s home may even let you use a spare room if you ask.

Get there early (a lot of play doesn’t really get started until closer to midnight in many places) and play before everyone else. There have been many nights when my Dominant and I are the only ones on the floor while everyone else is in another part of the club or party talking and socializing. That is always an option.

I think you’ll find that you’ll develop friendships with other kinksters who accept you for who you are, and when the day comes that you’re ready to get naked when you play in public, it won’t be a big deal. But even if you never get naked, that’s okay too.

Do what makes you feel most comfortable, and you’ll be doing it “right.”