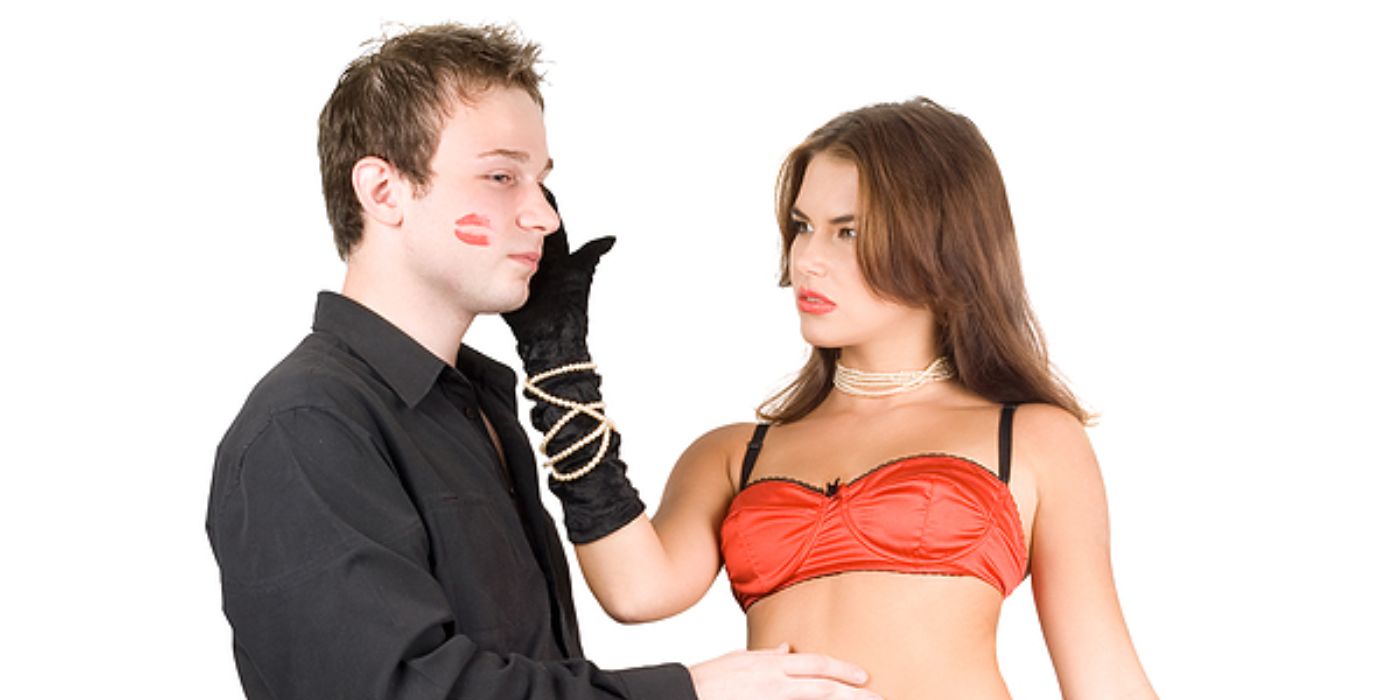 This guest post was written by Rick's Fucktoy. It was first published on Sensual Service which I closed when I opened Submissive Guide.

I don't think I could ever forget the first time I felt it. He was buried deep inside me as my thighs straddled His hips, riding Him slowly as we talked. I don't remember what we were talking about or what was said, but I remember knowing He was going to do it. I knew it was coming. We had talked about it before that day, and I had prepared myself … or so I thought. In reality, nothing could have prepared me for the sting of His hand across my cheek, the sudden tears that filled my eyes but were unable to fall, or the frantic clenching of my cunt around Him as it registered in my mind, “He slapped me.”

You see, I was one of those girls that didn't believe in being slapped in the face. It was wrong … it was nothing more than blatant humiliation and degradation, and I deserved better than that. I wasn't a child and was not about to be treated like one. I wouldn't put up with something that was designed to make me feel bad about myself while at the same time put someone else into an empowering stance over me. Having someone slap you in the face is far more of a blow psychologically than it is likely to ever be physical. I saw it as a belittling gesture that had no place in a relationship that was built on trust and respect.

From a girl's perspective, a slap in the face is an eye-opening communication technique. It doesn't need to be explained, it doesn't need to be clarified … it simply just is. Yes, there is an element of control with it. But the slap doesn't empower Him … the control in the situation is already His … the slap simply demonstrates that. It is a very effective way of reminding both parties of their place in the relationship … it reminds Him that part of His responsibility to her is discipline and that ultimately, she is His. It reminds her that her goal is to please Him and she is His, to do with as He wishes. Chances are if He's just smacked her, she's failed in that goal at that point in time.

A caveat to this is my belief that in order for any communication to be effective, the means of communication must be discussed and understood by both parties. The girl needs to understand what He means when He slaps her. For me, we've discussed that a slap means that I've fucked up somehow. It triggers the knowledge that I've done something wrong. I understand when He slaps me, that's the primary reason behind His action. There are times when I'm upset or distraught and a slap is a focusing technique. It brings me back to “this moment”, to Him and to myself. It doesn't leave room for tears or thoughts or fears. Using a slap as a way to help me center myself and my thoughts are one more way for Him to help me help myself. As with other “methods”, this is something that should be used in moderation. If it is used every day, all the time, the girl will have a lot of unsightly bruises to explain to family and co-workers, and it will lose its meaning and become commonplace, and therefore not as effective.

The psychological effects of having disappointment or anger pointed out in such a very clear manner is … incredibly difficult for a girl to accept. It isn't given with the intent of belittling her or making her feel bad about who and how she is, but rather, it's a teaching technique to guide in what she's done wrong. A slap on the wrist would let her know that she's displeased Him, but it is not the same, but any stretch of the imagination. That mental wall that's hit when His palm (or the back of His hand) hits her cheek will leave a lasting impression that will help enable her to not make the same mistake again.

A slap can say a lot of things, given the circumstances and the parties involved. To some, a slap in the face can say “I love you.” It can say, “you've fucked up.” It can say any number of things in between. But something it will always convey is “you're Mine.” The control and the ownership that is inherent in that one motion can be overwhelming. He loves me enough to discipline me when I need it. I'm His, to be punished when He chooses to punish me, to hurt me as He feels necessary, to love always, in general, to do with as He wishes. No matter the reasoning behind it, to a girl who is owned, a slap will always remind her that she is owned, and if she's owned, why should He not do with her as He pleases? To anyone who has ever been on her knees willingly, a reminder of being owned is a reminder of being loved.

That was the difference that I never took into consideration before that first time. I saw the “negatives,” the brutality, the harshness. I never realized the “positives” that are behind it. I still maintain that I would never accept it from anyone but Him … when my collar was secured around my heart (for me, it was around my heart far earlier than it was around my neck), the ownership He's taken gives Him that right. And I don't, for a moment, regret the journey it has brought us. However, I will always cry when He slaps me, and my cunt will always clench at the reminder that I'm His.

Basic Face Slapping - Roughinamorato of Chicago’s “Rough Crowd” shows the essential elements of this kind of hot and surprisingly intimate play. He goes over the anatomy of both the face and the hand, talking about where to hit and with what in order to keep the slap sexy and not damaging. He also goes over how to support the head with the other hand to avoid neck injury.

- In his second face-slapping video, Roughinamorato goes into two more techniques. One uses both hands in a very stingy sensation, shown both in real-time and slow motion. He then covers backhanding, talking about safety issues and also demonstrating several times.

- In this clip, Roughinamorato goes into the harder parts of face slapping, both in terms of physicality and in mental duress. He talks about how important it is to have a good relationship and clear negotiation within a face-slapping scene at this intensity and even talks about how to include a punching technique in your play.

My Dominant Breaks Down When Punishing Me

When He Slapped Me: My Impressions of Face Slapping