The Diary of a Submissive

I was recently asked to read the book  ' The Diary of a Submissive' by Sophie Morgan to give my thoughts on it by one of the girls involved in promoting it.  I didn't receive anything for reviewing this book other than a free copy of it.

I have to be honest I was a bit dubious about reading this type of book since there are so many poorly written books out there. I read some of 50 Shades of Grey but couldn't get to the end as I just had no interest in the characters since they were so unrealistic and the writing style was dull in my opinion.

The characters in 'The Diary of a Submissive' feel much more real.

The main character is a girl who discovers alternative relationships whilst in college and develops her submission with her boyfriends and learns about what it all means to her and to them also.

It was very refreshing to read something that has a mainstream publisher that makes a submissive woman appear intelligent, sane and 'un-damaged'.  Too many people have the impression that people who are involved in alternative relationships have some sort of weird past where they were abused or that they are loners or other types of social misfits when it really is not the case. Sophie shows that she is just one of the many people in this kind of relationship who are well-balanced, in a good career and happy in herself and her relationship choices.

Sophie's background is quite a bit similar to mine in that I discovered submissive relationships when I was in my late teens and into my early twenties and I could relate to her a lot as my earliest explorations were very similar and again had mixed success with different partners. I think her story comes across as very real and very authentic, and many women will read it and think 'this person is the sort of girl I would know, could perhaps be working with, or count among my friends'. I think her story shows that there is no harm in being true to yourself and exploring your fantasies sometimes it takes time to find someone who will share them in the same way but the journey is worth the end result and a lot can be learnt along the way.

I liked the story because it felt normal, it is the story of someone finding out that they like to be in a dom/sub relationship. It comes across as healthy and fun and is written like a friend telling you about their exploits that you would envy and want to share.

I don't really want to spoil too much of the plot since it is worth a read for yourself, but here is one of my favourite quotes from it: "It may sound odd that such cruelty and humiliation inspired the thought, but by the end of our weekend I knew I loved this twisted, clever, tender man who got upset at people being cruel to animals but took joy in doing horrible things to me that made my head spin. He had understood the parts of me I could barely articulate, and coaxed them into achieving and enduring amazing and cathartic things. The intensity of it took my breath away – it was like no-one had known me as well as he had, could understand my nature, my personality, better than him."

I hope the book will be very successful for her and I wish her luck with it. It's available here.

The Diary Of A Submissive 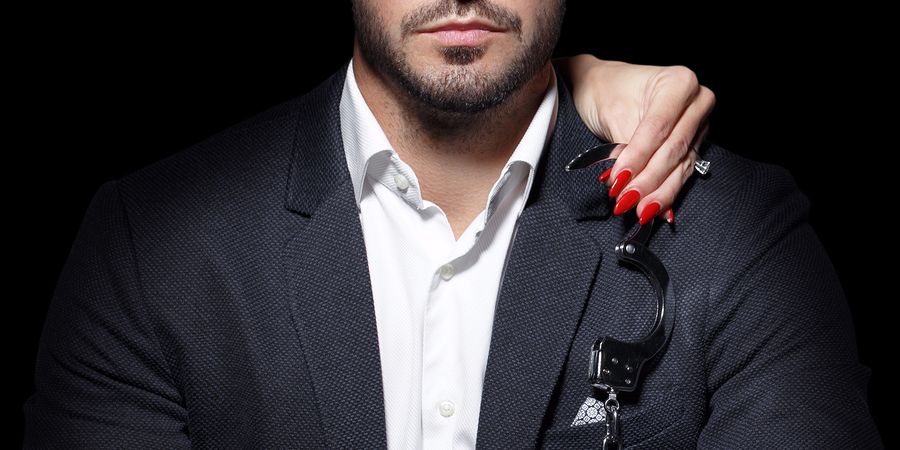