Regaining Trust - He Cheated and I'm Not Over It Yet

Hello SG, I'm struggling with a problem that has been following me for quite some time now. My Dominant and I have been through hell and high water, involving 'light' cheating (sexting each other, meeting up, but did not have sex) while I was away on holiday with family. This was almost a year ago. I chose to stay with him and move past it. He has not spoken to this woman since (or been unfaithful since) and we have been closer than ever (2 years now). I let it go seeing as for both of us, it was our first serious relationship and we were reaching our 1 year mark and both afraid of commitment and his fear, to me, was voiced through action. However, I am finding that my jealousy of this woman has never left as every time I make a mistake in my submission such as just generally forgetting something my Dominant likes, it is as if she is in the back of my head, laughing at me. I realise this sounds a little crazy, but I don't mean it to be. My point is, is there a way I can stop measuring myself up to the woman he had an affair with every time I do something wrong? Is there any way I can make this positive? Did I overestimate the impact of the unfaithfulness on our relationship? I feel so silly for it having such an effect on me because to most people it wouldn't even be considered cheating. Thank you for any advice you can give. Sincerely, Unable to Forget

Well, let me clear up one thing for you right now. It doesn’t matter what “most” people might consider cheating. If you felt that the bonds of your relationship were bruised or broken due to your partner’s actions, he cheated, and your feelings are important and valid.

If it’s still on your mind all this time later, it’s definitely an issue that needs to be dealt with. While your feelings of not measuring up to this other woman may seem like something you should just get over, two years later, it sounds to me like you never dealt with those feelings in the first place.

And yes, you may have overestimated the impact of his actions on your relationship. The question is, what are you going to do about it now?

I’m a big advocate of talking to your partner first. If you haven’t already, find a time when you can have and keep his attention and tell him how you feel. The conversation shouldn’t center around making him feel guilty (although he might) but on how you feel now and how it’s affecting your relationship. Listen to what he says and then listen to yourself. Do you feel he’s being sincere? Has he really earned your trust back? Sometimes a relationship can be mended, and sometimes it can’t.

If through his actions or his words, your feelings of jealousy and insecurity aren’t alleviated even a little, and you want to continue the relationship, you may want to see a kink-friendly therapist. You can find one at the National Coalition of Sexual Freedom website or go onto to Fetlife and look for groups from your local area and ask for recommendations. Only you can decide if you can move past your feelings and his actions or not, but it helps to talk to someone who’s objective and can help you look at the situation from all angles. 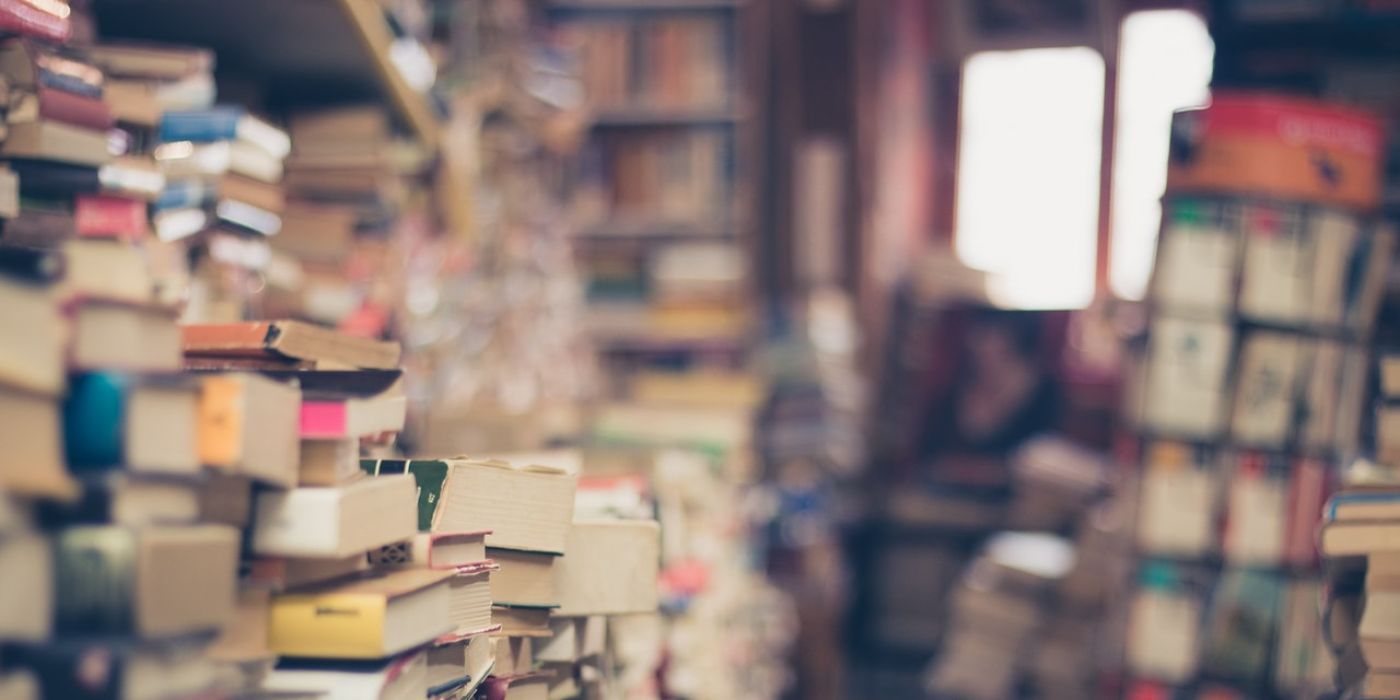 Back Off Bitches! Feeling Territorial and Jealousy as a Slave