...And Along Came Baby: Parenting and Submission 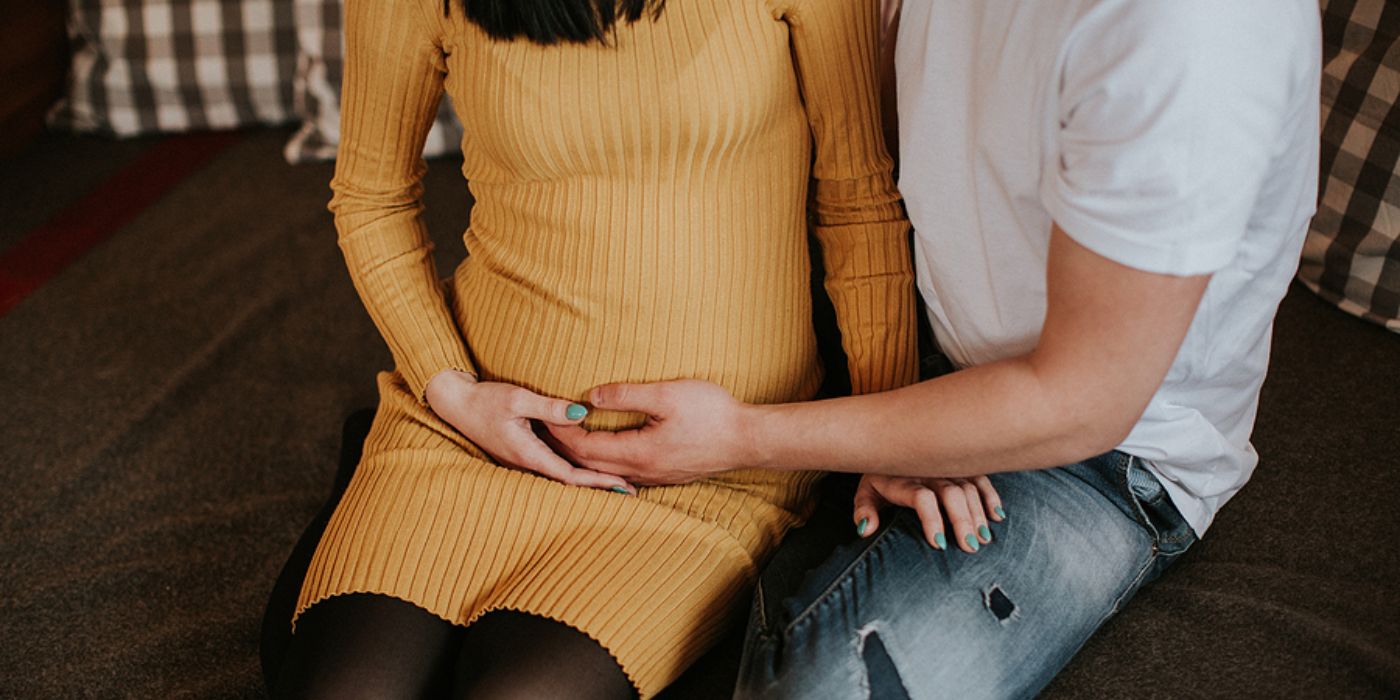 As a parent of 2 children and the active property of my Owner and Husband, I thought perhaps it was time to begin writing some about the trials and tribulations as well as the joys and experiences of the parent slave.  I was surprised when I first began writing about this topic that no one had really covered it in depth previously to this, and so I am happy to add my voice to the very small, but very necessary conversation about submission and the responsibility of parenthood.

When I found out that I was pregnant (what a surprise that was! I was told I was infertile and I was on birth control to control my cycles!) many people just assumed that we would drop the majority of our lifestyle to focus on family rearing. Nothing could be further from the truth! During the stressful times of having an infant and also further into the terrible twos and fearsome threes, I needed that structure and ritual to fall back on to give me a place of strength to return to when I wanted to rip my hair out. What was needed was to take a good close look at how we were operating as a couple and as Owner and property and tweak things so that it was no longer as obvious as it was to even the untrained eye. After all, children should never ever witness these kinds of acts between their parents, it can and will mess up their development.

I won’t say it was easy, and it required an entire overhaul of how we did things but we were able with a few changes to fix our hierarchy, our rituals and our rules in such a way that I still felt bound by them and He still felt served. I want to give some examples here, so that anyone can adapt them themselves as well.

One rule that we had was I was always to greet him at the door when He came in, kneeling in the nadu position, head bowed. This is obviously not something that I can do in front of the children! (I can hear the school teachers now, “your mother does what?!”) Now, when I know that He is to return home, and I see Him coming through the gate, I go to the front door and open it for Him and stand to the side with my head bowed and hands clasped in front of me, silent. He then draws me into am embrace and kisses me…thereby releasing me to go about my other duties or to inform Him of anything needful that happened while He was gone.

Another ritual that we had was I was to ask permission to enter any room that He was in and seated/resting in (not counting if He is working on something, fixing something etc.). Again this was not child friendly in the least, so we changed it around carefully so that it retained the meaning but was not so obvious. Now, I enter the room and walk over to Him and He will either nod, giving me permission to continue about my work or ask me to settle my wheelchair near Him so that He may speak with me about whatever is on His mind. When He is finished He will give me further instructions.

These are just two examples of how we have modified our rituals and protocols to allow for young eyes and ears, and also to make our ways of being much easier to keep in public. There are many more of course, and I encourage you to write and comment on further ideas that you may have or questions that may come up about how to work on something so that it fits a child filled home.

Next month: Pregnancy and Play: Is it safe?

What changes to your D/s relationship did you make when your first child arrived?

D/s with Kids in the Home