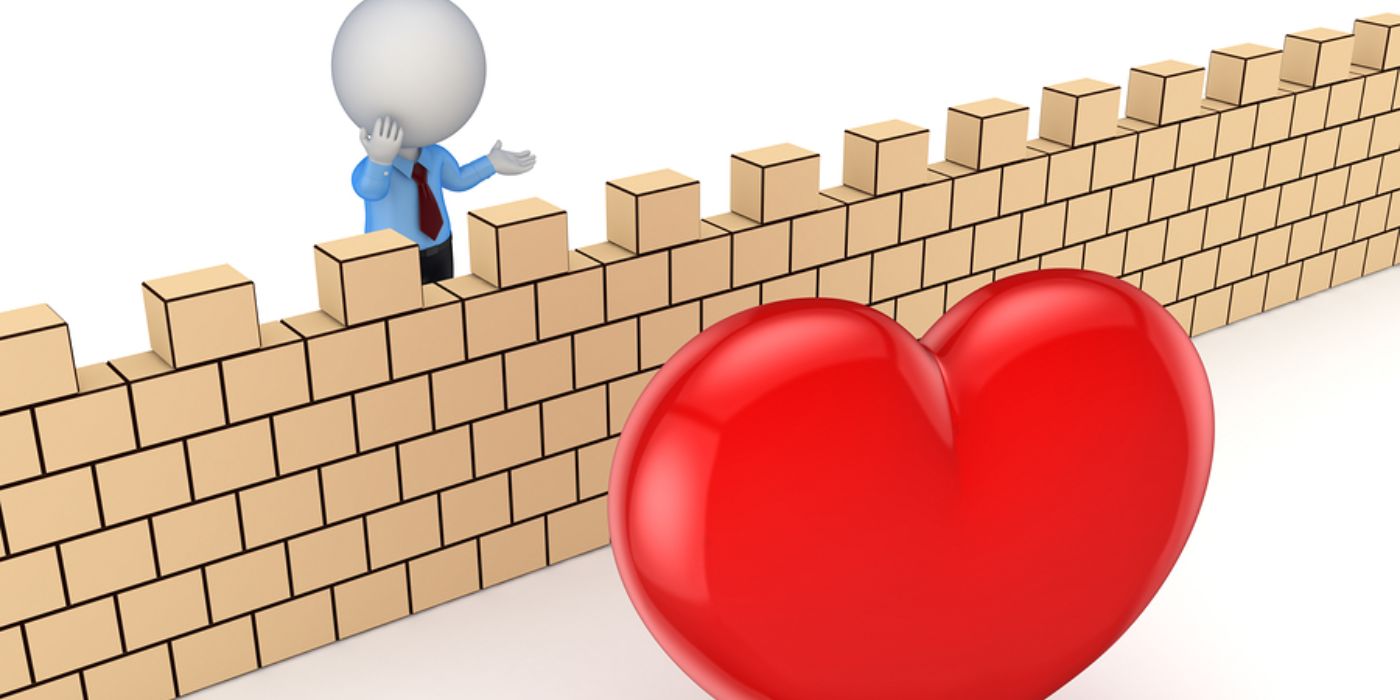 Some friends of mine had mentioned that they were unable to find "their One." Now, some of these friends are tops; some are bottoms. But all indicated their lack of ability to meet a D/s partner that fit them well.

Read More: 7 Signs You are Compatible With a Prospective Dominant

As I mulled over the conversation, I realized that I had often heard those complaints and observations- and from people who genuinely seemed like they would be a great catch. Then I started to think more about it and wondered if they (like all of us) had displayed behaviors that others would declare to be a "deal-breaker."

With that in mind, I polled friends on another site, and I asked them, "What things could be deal breakers for you when you are meeting new people who could be a partner for you? Since I am researching for an article that is going to a D/s site, I am directing it to lifestyle members, but it could apply to any potential relationship." I received dozens of answers in the over four months since I posted it. I have narrowed them down, removed the many duplicate responses, and am sharing them with you now.

Please note that some of these answers ARE my thoughts but NOT ALL OF THEM. And, the things I used for my reply echoed more than once but other people who answered. The answers are not meant to offend anyone. I am sharing them to help people who seek "their One."

So, here they are. My top 22 "Deal Breakers that May Be Preventing Your One from Approaching You."