Keys to a Successful Relationship - Honesty is Really the Best Policy 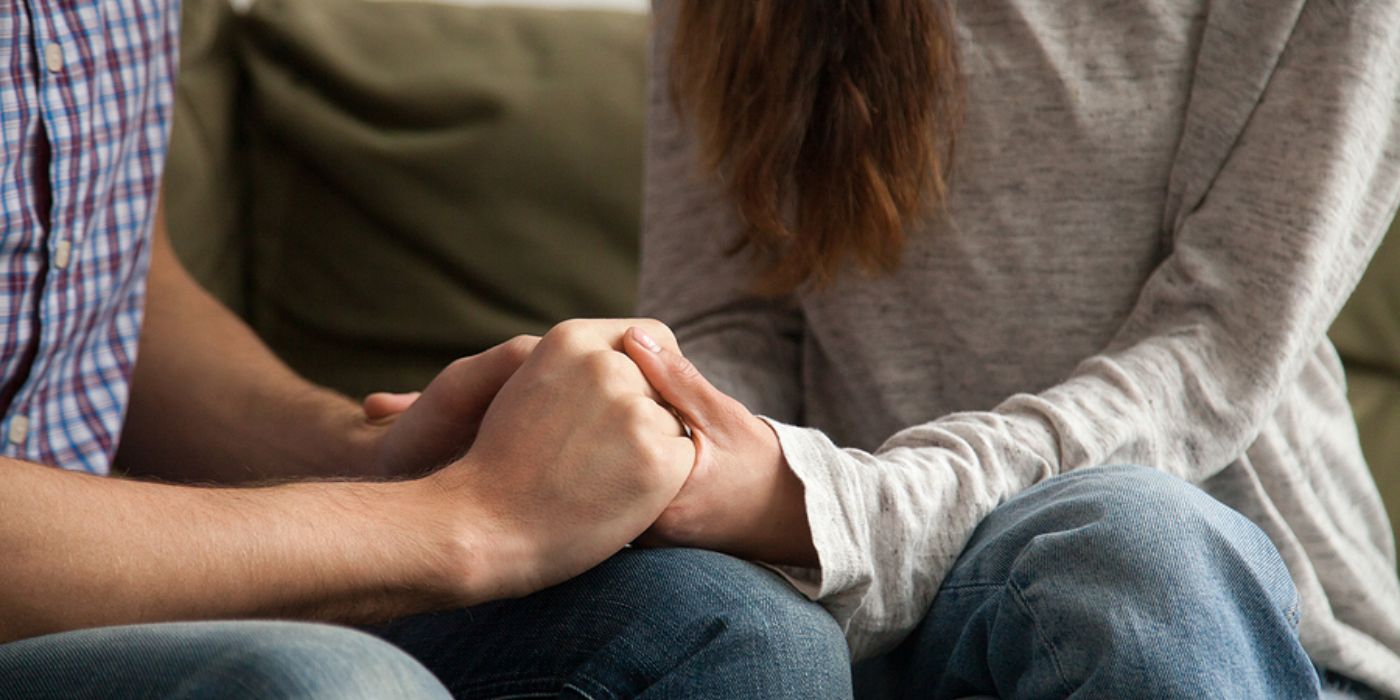 This is an ongoing series where I will be writing about key factors it takes to have a successful relationship. This second article is about the importance that honesty plays in our relationships. The first one is It's All About Communication

I remember growing up, I always heard from the adults around me that honesty was the best policy and I remember thinking they were absolutely insane. Was coming clean about spilling that gallon of milk all over the kitchen then walking away leaving the mess REALLY in my best interest? If I confessed, I knew what would happen, and at that point in my time, I did NOT enjoy the paddle! I found it much easier to let my younger brother take the blame because he was cute and adorable and would get away with almost anything. As I grew out of my toddler years, I did continue to believe that the adults who continued to push this honesty thing on me didn’t know what they were talking about. I never thought these small transgressions would really hurt anyone, especially me. What people don’t know doesn’t hurt them, right? As I got older, I realized that was further than the truth and those adults, they weren’t as crazy as I had originally thought.

As I have matured, I’ve realized how important honesty is in a relationship. Before entering the lifestyle, I did have a couple of vanilla relationships, but they weren’t exactly the best. Not because we weren’t compatible with one another, but because they eventually ended up being built upon lies. It would start out harmless enough, a small lie here or there, then the next thing I knew, I was telling little bigger lies to cover up for the small ones I had made and then even bigger ones to cover up the medium sized lies I had told. During this time, I didn’t realize how much I was hurting my partner, or that my partner and I were hurting one another because neither one of us were willing, to be honest for whatever reason. Once I started delving into the realm of BDSM, I learned that honesty is a key factor in having a successful M/s or D/s relationship. Because of the different levels of intensity that can be factored into a lifestyle based relationship, one not only has to be completely honest with their partner but with themselves as well.

Being Honest with Yourself

I say this because if you’re not completely honest with yourself, then how can you be honest with your partner? I’ve run into this more times than I care to admit to. There was a brief period in my life where I thought I could be happy in a vanilla relationship. This was after several failed attempts at finding a lifestyle based relationship. I was dating a guy, and I thought I was happy. The thought is the key word there. I missed the play, the spanking, the biting, and the hair pulling. I also HATED being the dominant one in the relationship, making sure everything was being taken care of and always making the majority of the decisions in the relationship. Despite being miserable, for lack of a better term, I thought I could keep this up; eventually, I would find myself happy and content with my role as a vanilla girlfriend and possibly housewife. But after awhile, I finally snapped. I ended the relationship. This may sound odd, but it took a lot of courage for me to finally be honest with myself. Once after I realized that I had spent the entire relationship lying to myself, I realized that I had also spent the entire relationship lying to my partner as well. Here I had given him this idea that I was happy with the way our relationship was. I couldn’t tell him anything different because I was busy convincing myself that I could be and would be happy with the relationship. Even though the relationship didn’t end very well, it did teach me that I have to be honest with myself if I’m going to have a successful relationship and also taught me not to settle for a relationship just for the sake of having a relationship.

Being Honest with Your Partner

Once you’re able to be honest with yourself, you can start being honest with your partner. If there ever comes a point of time in the relationship when you feel that you can no longer be honest with your Owner, then it’s time to step back and re-examine the relationship. I have yet to see a successful relationship built on lies. It may look and seem like a good relationship, but sooner or later, things will start to crumble once the lies are found out. To me, honesty is important in any kind of relationship, but even more so ever in a lifestyle based relationship. I know I already said that earlier, but it’s just something I can’t stress enough! Especially when it comes to play. Your partner may be into suspension and heavy bondage, yo, on the other hand, have no desire whatsoever to be dangled from a ceiling and only enjoy having your wrists and ankles restrained, but you chose to say nothing and allow your partner to do these things to you. There’s a few things that could possibly happen. If you’re like me, and not enjoying the scene, I tend to have a bad case of sub-drop shortly after the scene ends and sub-drop is never a fun thing to deal with, for either the sub or the dominant. Not only that, but you could also ruin the scene for your partner as well. Even if you tell them you’re enjoying what they’re doing, there’s a good chance your partner will pick up that you’re really not enjoying yourself and cause them to lose all their happy feelings. The biggest concern is safety. You HAVE to be honest with your dominant when it comes to play. There are so many risk factors that can involve YOUR health.

Another reason why it’s extremely important to be completely honest with your partner is because before you know it, it becomes easier to keep things to yourself. Been there, done that. The little thing you’re keeping from your partner may not seem very significant, but things will get worse from there; the trust you once had will be ruined over time.

Being completely open and honest with yourself and your partner are not easy things to do. I know first hand how much easier it is to ignore certain issues you may be having and how easy it is to keep a small tiny secret from your partner, because you think in the long run that you’re better off for doing so. I have learned the hard way that keeping things from yourself and your partner end up causing more heartache in the end. The only way to have a successful and happy relationship is to make sure that there is complete honesty between all parties involved.

Keys to a Successful Relationship-It's All About Communication

Keys to a Successful Relationship: Trust is Like a Mirror...