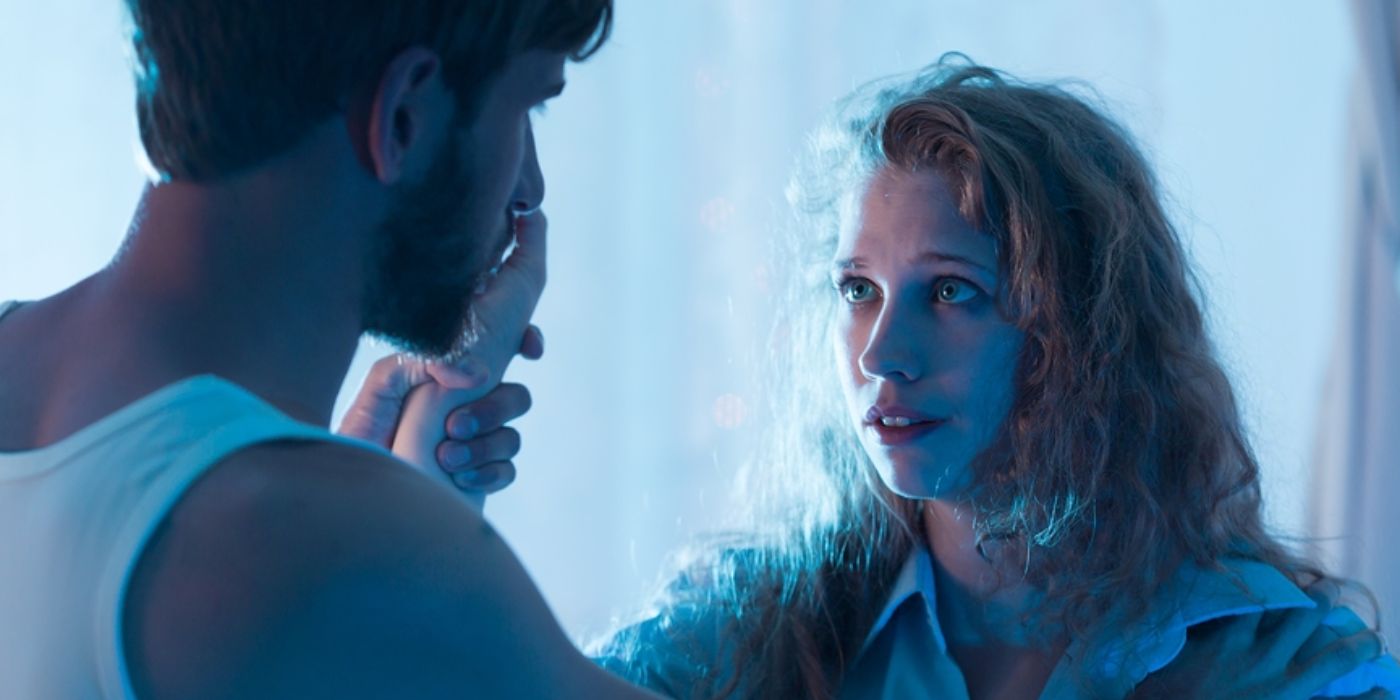 In a previous article, I talked about conflict resolution in a D/s relationship. This post will continue the discussion with how to return to role after the argument is over.

So you've taken my advice from the previous article and stepped outside your roles in order to resolve a conflict you are having with your partner. How do you then pick up the role again? It's not always as easy as you think. You are likely to be emotionally charged, perhaps you are still feeling pains of anger, frustration or sadness. Turning around and being submissive again has to get over those hurdles first.

3 Ways to Recover from a Fight

Take a Time Out

Stepping away and having a cooling off period is a good way to let go of the emotions stirred up from the argument. It doesn't have to be far, just go into another room for a few minutes and not think about the fight. Relax and focus on something else. This is also something I suggested during a fight and it's just as good after as well.

There are many ways to release the thoughts, feelings, and emotions of a fight. You can do whatever works for you. Some ideas are writing, reading, singing, exercise, cooking and crying.

It's very likely that the fight caused a rift in your relationship. Take some time and be with them in a positive way. There has to be a reason why make-up sex is so good! Now, sex isn't a requirement but hugging and being with them can help take the sting out of a recent fight.

Now that you've come down from the argument it is time to get back into the role that you had before it started. For many of us, it's not something we turn on and off but it's a part of who we are. Even in these situations, it can be very difficult to continue serving in the same capacity as you did before the argument. The first step is realizing that it may take you a while to recover your role. It doesn't mean you are a failure, it just means you've got more processing to do to get back to where you are.

In other instances, the argument may have brought to light some issues with your service that you now need to incorporate or remove. Knowing these things will make you more self-conscious of the way you submit to your partner. It could take days, weeks or months to adjust and this period of redressing your role is expected.

If you journal, make the decision to blog a bit more for awhile. If you meditate, take time out and focus on yourself until your mood and submission returns to a normalcy that you can feel comfortable with.

Make sure you remember that your partner is likely having to go through these same steps and give them a bit of leeway. A relationship is about balance and sometimes we have to take up a bit more to keep you on your toes before you let it out again.

What other recommendations do you have to recover your submission after an argument?

When He Removes The Collar: The 3 R's to Get You Back on Your Feet 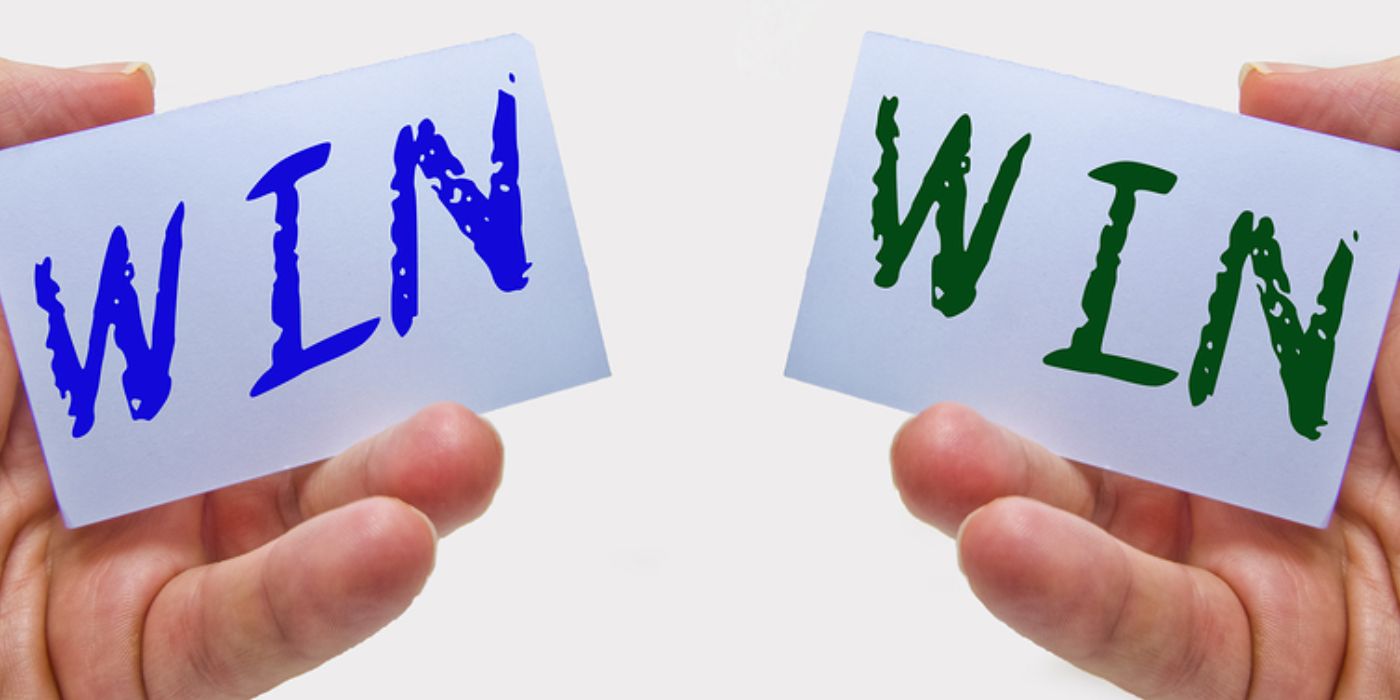 5 Ways to Resolve Conflict in a D/s Relationship

Advice On How To Recover From a Breakup